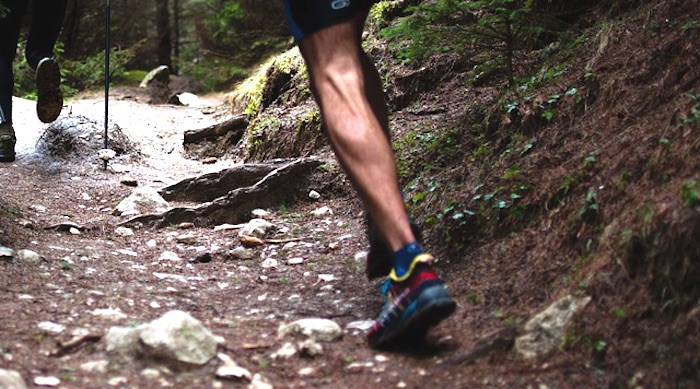 This weekend the wonderful Giir di Mont mountain race in Premana was won by two athletes with previous bans for anti-doping rules violations.

For the first time in three years athletes from 14 countries stood in the streets of Premana, Italy this weekend. Before them lay the 32km of Giir di Mont, the 5th Gold Label race of the 2022 Valsir Mountain Running World Cup.

In the race’s 28th edition, runners would be looking to write their names alongside those of legends like Ricardo Mejía, Kasie Enman and Kilian Jornet on the honour roll of this classic long distance test.

From the start in Premana’s main square, the route takes runners on a circuit through the twelve meadows in the mountains above, alternating hard climbs and even harder descents. With 2,400m+, the most elevation of any race on the World Cup circuit this year, the race is a real bruiser!

The day before saw the first edition of Giir di Mont Uphill, also a Gold Label race in the World Cup. Joyce Njeru and Patrick Kipngeno continued their domination of the series, the Kenyan pair each taking their 5th win from 5 starts. But with neither of them on the startline of Giir di Mont the stage was set for different athletes to compete for the top step of the podium.

Early on in the women’s race it was the American Hillary Gerardi, champion at Trofeo Kima in 2018, who led the way. The ultra athlete, racing at the short end of her range, was pursued by an athlete racing at the long end of hers; two time World Champion Lucy Murigi was never more than a minute back, while further down many-time Italian champion and Worlds medallist (just a bronze in 2008 as she was disqualified after testing positive for EPO when she won gold) Elisa Desco was running a patient race, more than 2 minutes behind the lead after 5km.

As the race moved into its middle third the gaps began to narrow. Murigi closed on Gerardi, passing her somewhere around half way and coming into Alpe Rasga at 19km ahead. Meanwhile Desco closed on them both. Her timing was perfect; only 19 seconds behind Murigi at the final checkpoint at Alpe Deleguaggio, Desco made the definitive move on the descent to Premana, arriving at the finish line in 4:00:57 to take the win. Murigi followed just 44 seconds later, 4:01:41, all the more impressive after finishing 7th in the uphill race the day before.

Gerardi held on to take 3rd in 4:06:06, comfortably ahead of Chiara Giovando in 4th and Guilia Campagnoni in 5th.

Men’s race also won by someone with a previous ban

The men’s race saw a fantastic duel between 2015 winner Petro Mamu and Cristian Minoggio, 2nd here in 2018. Clear of the rest of the field from early in the race, the two traded the lead a number of times, never seperated by more than a few seconds. At Alpe Deleguaggio, by now more than 7 minutes ahead of everyone else, Minoggio held an advantage of just 10 seconds over Mamu; the race would be decided on the final frantic descent towards town.

In the end the speed of the Eritrean was too much; Mamu returned to the streets of Premana to take the win in 3:11:29 to Minoggio’s 3:11:42. Mattia Gianola completed the podium in 3:20:20, ahead of Lorenzo Beltrami and Andrea Rota.

In the 18km race, Madalina Florea and Camilla Magliano put in impressive performances for 1st and 2nd after 3rd and 9th place finishes in Saturday’s uphill race. Abraham Ekwam took the win for the men.

Next weekend the Valsir World Cup heads to the Czech Republic for Krkonošský Half-Marathon, a Silver Label race, before returning to the Alps the weekend after for the one and only Sierre-Zinal!