A letter to the man on the trail 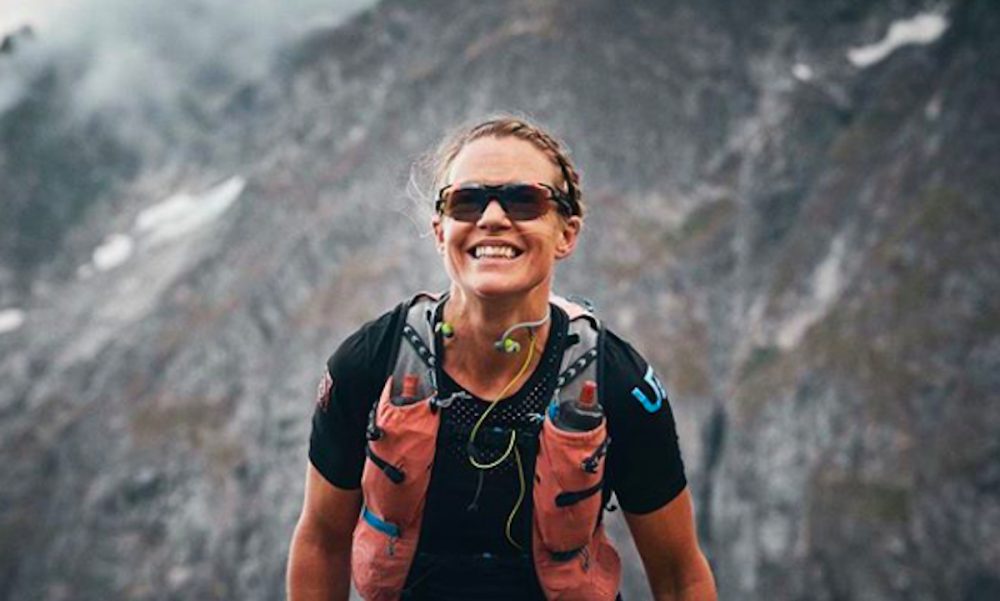 In this race Sophie passed over 100 people from the first checkpoint to the finish and didn't feel the urge to tell anyone they'd gone off too fast. Photo: Zoe Salt

Ultra runner Sophie Grant has an open letter for the chaps who feel the urge to pass judgement on the trail.

Dear Man on the trail.

I’d love to say it was a pleasure sharing the trails with you the other day but unfortunately it was not.

Please don’t ever feel like you need to comment on my running or how I’ve paced myself, even if I have gone out too fast that is my mistake to make and trust me I certainly know that I’ve made it.

I know it’s hard when a woman passes you at the start and you may feel vindicated when you pass her back but if you are going to comment on my pacing then why didn’t you say the same thing to the man who also passed you too fast at the start?

Did you think he was a better match against you because he has a willy? I wouldn’t be so angry about this if you were an equal opportunities kind of idiot.

Run a mile in her shoes

I ask you to stop doing this because it’s already hard enough for women in our sport to feel like we belong. Next time you are at a race just have a look around and try to spot the 10% of us you see, now put yourself in our shoes and think about how intimidating that would feel.

Don’t worry you are not the only one who enjoys throwing your unwanted opinion around I’ve had many a race where a stranger has decided they know me better than I know myself and has thought it best to impart their superior wisdom on me. You see the thing is if I decided to do what you did then I’d have to plan that into my pacing schedule so that I had enough breath to let every man who’s ego got the better of him know he started too fast as I pass him in a race.

Part of me wishes I’d told you off for saying that but I didn’t want to come across as an aggressive female. It makes me feel sad that I felt like that and even angrier that you don’t understand the power your little words can have.

Not just how it affects me

I know I am a good runner so those sort of comments just make me pissed off  but in one careless moment you could turn a woman away from this sport and all because your pride got hurt that a ponytail swished past you.

There was every intention of telling you this at the top but luckily for you I didn’t catch up. Over the years many of my female friends have had to deal with comments from men like you and I feel the need to speak up for all of them because it’s really got to stop. Oh, so you’ve been overtaken by a girl?

While I have your attention just one more thing if I pass you on a training run, race or commute into work don’t dig yourself into a hole trying to pass me back, I promise you no one is going to tell your friends, an alert doesn’t go up on Strava and no one is going to think any less of you that you were overtaken by a girl.

I’ve spent years having to deal with this sort of stupid behaviour both running and cycling. My husband has noticed you don’t behave like this when it is just him out on the road (even with his mullet flowing in the wind as he passes) so why do you have to behave that way with me?

I wish this wasn’t a gender issue but I can hand on my heart say I have never once had a female give me anything but encouragement or praise during a training run or race.

Take a moment before you speak

Don’t forget there are many times when we feel very vulnerable out running and even shouted words of encouragement are scary for women.

Please next time you get the urge to comment on mine (or anyone’s) running just take a moment and ask yourself if your words and actions could feel threatening to some? Would I be handing this advice out to another man? And even so, could my heavy breathing and this dark trail through the woods change anything?

Really you should just give yourself a pat on the back that your own training is going well and shut the fuck up. Maybe I was just doing an interval session anyway?

Someone who doesn’t want your opinion.

Sophie Grant is an ultra runner and coach with Centurion Running. Having ran all around the globe in races and adventures, the New Zealand born, GB international has a wealth of experience and stories, good and bad, from the trails.

Standing Proud
How to have Fun on an FKT