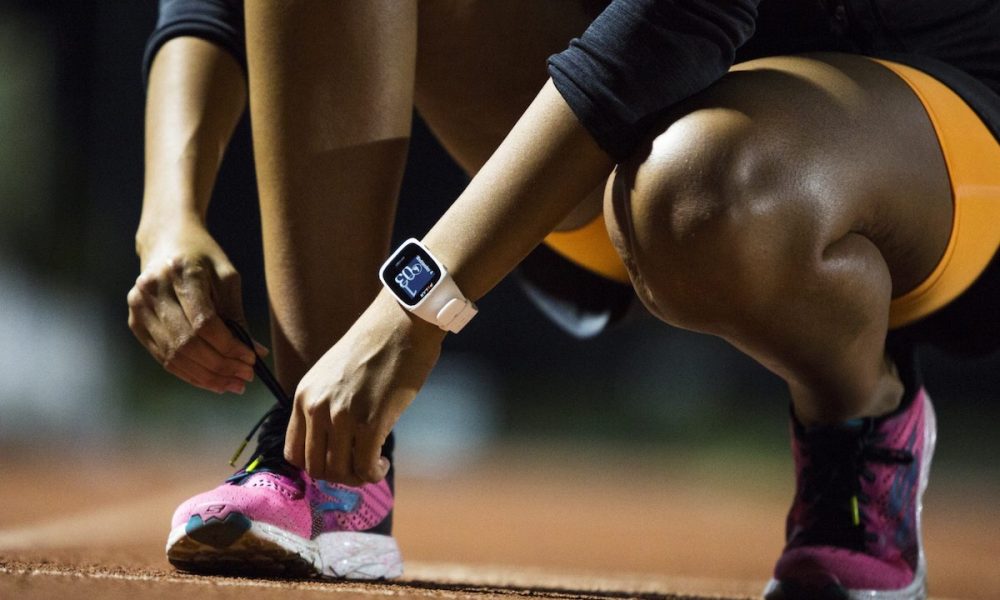 The topics of training hard and the benefits of incorporating easy running have both been discussed on Fast Running before, so what did the wearable tech company learn from analysing data of 45 million runs from April 2017 to March 2018?

The analysis started by separating runners based on their data, that included heart rate, into three distinct groups; ambitious, regular and intensives.

‘Ambitious’ runners trained on average of nine hours a week and included professional athletes. The group ‘regular’ trained four hours a week on average, as did ‘intensives’, but as the name suggests, everything the intensives did was at a higher effort level.

After analysing the data it was concluded the intensive runners were missing out on key physiological adaptations. They were not doing the slower work to develop their aerobic base, thus more at risk to injuries and fatigue. On top of this, they were also less efficient than the other groups.

Basically, the regular runners saw better results than the intensive runners, even though both groups averaged four hours a week. It may seem counter-intuitive but those including easier running actually showed the greater improvements.

This is down to an increased aerobic base from training in lower heart rate zones and increased efficiency. Run too fast all the time and you miss these benefits of training.

The graphic below shows the heart rate zones that the runners were working in. Studies and research on polarisation from the likes of Stephen Seiler and Jonathan Esteve-Lanao concur with the findings of the data analysis.  To make running efficiency and VO2max easier to understand, Polar developed a Running Index score, which is calculated using heart rate and speed data. A higher score indicates a person can run faster with less effort.

Polar data supports that incorporating effective heart rate training results in better running efficiency (but they may have a bit of bias with that one):

Ambitious: The average running index score for ambitious athletes is 54. It comes as no surprise that, given their much higher weekly volume, Ambitious runners get the top score for Running Index. However, these more dedicated runners also spend a dramatically higher percentage of their running time in zones 1, 2 and 3 than do the Regulars and Intensives.

Intensive: Intensive runners have an average score of 46, supporting the notion that although they train as often as regular runners, they do not experience the same benefits. While it may seem non-intuitive, these runners, who push themselves significantly harder than the Regulars, under-achieve when it comes to Running Index score. The data in the graphic below shows regular and intensive runners are training at the same volume, but are experiencing very different results.

The analysis concluded: “Regular runners are training at lower intensities and slower paces, but are developing a better Running Index, even though intensives seem to be working ‘harder’.

“This indicates a major difference on race day: the regular runners can perform significantly better with less effort than the intensive runners, simply by incorporating data-based heart rate guidance.”