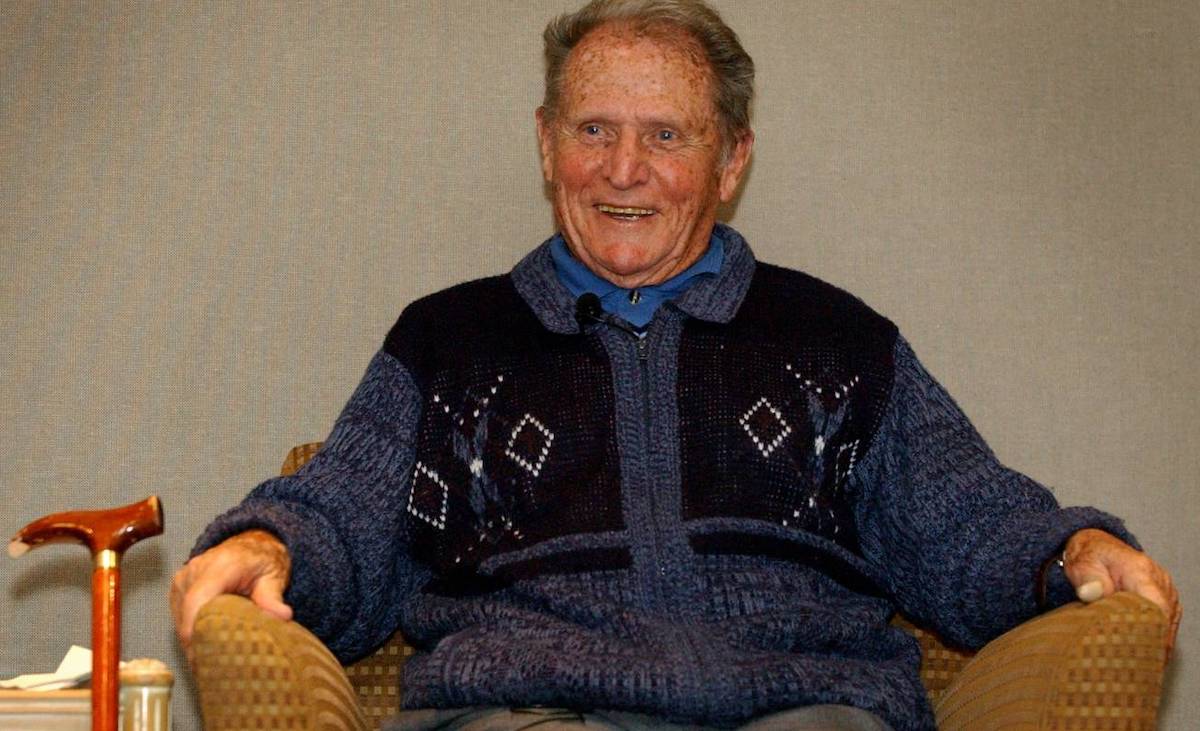 Two hungry athletes walk into the Restaurant of Running and eagerly ask for a table. They are politely ushered to their seating and impatiently wait for table service.

After a short while an overworked waiter known as ‘coach’ approaches them with a friendly smile and warm greeting, armed with the customary menus. Before ‘coach’ has the opportunity to hand out a training menu, the first hungry athlete asserts,

“I’d like the training soup please and make it a broth if you can. Bones, meat and vegetables, whack it all in there in one go”. The flustered ‘coach’ has barely the chance to put pencil to pad before he respectfully asks, “But would you not like to see the full menu Sir before you order?”

His question is met with a dismissive wave of the hand by hungry athlete one, who is convinced the training soup will fill him up. Turning to hungry athlete number two, ‘coach’ asks if she would like to see the menu and once again his offer is spurned. “Just order me a speed work dessert”, she demands.

“I don’t need the starter or the main course as the creamy speed work dessert will make my racing belly full”. Whilst somewhat bemused ‘coach’ dutifully scribbles down the orders and heads off to pass them onto the chef.

After serving the hungry athletes ‘coach’ leaves them in peace, making a return to their table several minutes later to courteously ask if they are satisfied. The diligent ‘coach’ is however met with a frown from athlete number one and a scowl from athlete two.

“I’ve eaten my bowl of brothel but I’m still hungry and I’d like another bowl please”, moans athlete one. Before ‘coach’ has the opportunity to respond, athlete two chips in with the demand that, “I haven’t eaten all day and this speed work dessert has given me indigestion. Please take it back. I haven’t the training gut to finish it”.

Upon being told that the restaurant is shortly to close and that they have been already given every opportunity to order from a full menu, the two dissatisfied and still hungry athletes head for the exit, whispering and moaning about the “poor service” they have received as they stand outside in the pouring rain waiting for a taxi home.

Stood next to them in the taxi rank under the cover of an umbrella are another couple of athletes, who have also just eaten at the Restaurant of Athletics. Unlike the hungry athletes, this couple appear to be full up to the brim with PBs and contented. “What did you order?” ask the two disgruntled athletes, stomachs still rumbling after their respective training soups and desserts.

The happy and smiling duo reply that they have sensibly ordered a five course training meal from a periodised menu and that this has satisfied their athletic taste buds. “Why on earth did you do that?” ask the bemused and disgruntled athletes? The two contented athletes reply that, “Our five course meal followed good training food guidelines. It was served to us in a sequential order- our big aerobic starter; followed by a plate of hills; then a saucer of anaerobic work; followed by an integrative dessert.

We even had room for some mint tapers right at the end to make sure we had time to digest everything before leaving The waiter as ‘coach’ timed it perfectly meaning we were full up by closing time”.

The two disgruntled athletes protested, “But surely you must have felt full, heavy and sluggish after all those courses?” The second happy athlete responded, “Not at all. You see ‘coach’ gave us an alactic toothpick which we could use throughout the five course meal which kept our taste buds nice and sharp all the way through”.

Trust to a deathly diet

As the two contented and well fed athletes disappear off into the night sky, the two disgruntled athletes shake their heads, still failing to fully understand what they have been told. Then one says to the other, “Look over the road there’s a bright light shining- the fast food place is still open”.

The other responds, “Great, let’s go and grab a couple of cheeseburgers as that should fill us up even if the soup or the dessert hasn’t”.

Meanwhile, ‘coach’ is just behind them locking up the Restaurant of Athletics for the night and can’t help but overhear their flawed logic. Upon seeing them scuttling off to the bright lights of the fast food place he sighs to himself and thinks, “Some people will never learn a healthy diet of running training”.

1. In what ways is the running which I do, ordered from a periodised menu?
2. What are the dangers of me succumbing to temptation and throwing in all manner of my running ingredients into one giant training soup bowl?
3. In terms of the sequential order of my meals why is it important that I eat my proverbial starter and main course before moving on to the mouth-watering and enticing speed work dessert?
4. Why is it important that I time wisely my menu choices in the Restaurant of Running to avoid athletic indigestion?