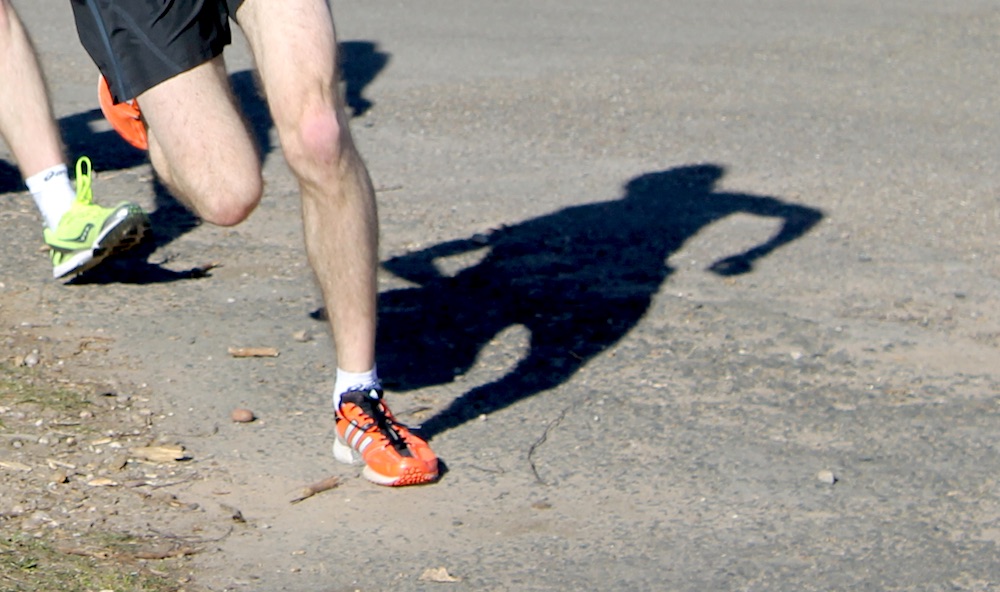 Strides, surges or wind sprints are a part of training for many, but completely unknown to others too. Basically short bursts of fast running, but does it work?

A February 2018 study undertaken by a team of Danish physiologists, investigated “whether improved running economy, with a period of speed endurance training and reduced volume, could be related to adaptations in specific muscle fibres”.

Whilst the researchers were looking more at the adaptations of different muscle fibres, the outcomes of the physiology tests makes interesting reading.

The study took 20 trained runners, 14 male and six female, and set them a 40-day training period with 10 sessions of speed endurance training alongside a 36% reduction in their running volume. The 10-speed sessions comprised of five to 10 x 30-sec maximal running efforts.

The speed endurance training formed part of an eight-day cycle of training, with the sessions on days two and six.

The participants started with six 30 second efforts, separated by three 1/2 minutes of walking recovery before progressing to 10 intervals of 30 seconds for the second half of the study.

Before the training began the participants undertook tests such as an incremental test to exhaustion, a muscle biopsy, running at 60% VO2Max and a 10km time trial. The last two were undertaken in both normal and depleted glycogen states to compare the difference.

At the end of the 10 weeks, the tests were performed again.

What were the results?

After the 10 weeks of reduced running volume and the specific 30-second effort sessions, both tests with normal glycogen levels and depleted, saw improvements in 10km time trial performances.

In the first test (glycogen levels in a normal state) there was a 3.2%, improvement, with the average 10k time dropping from 45.2 minutes to 43.7 minutes.

With glycogen depleted, participants in the 10-week study saw an average improvement in their 10k time trial of 3.9%. From 47.7 minutes beforehand compared to 45.8 minutes afterwards.

VO2 Max stayed the same after the study, but vVO2 Max, the velocity at VO2 Max, saw an increase. Basically the speed endurance sessions increased the efficiency of the runners at top end speed and there was more bang for your buck.

Running economy was improved in the 60% VO2 Max test and the 10km time trial. Showing you don’t have to be a sprinter to get the benefits of running at maximal effort. An improvement of the top end economy also sees efficiency at lower speeds improved.

It is important to note there was no control group of normal progression to compare the findings. The benefits seen could have taken place with the normal training of the subjects as well.

There is no mention of whether the participants in the study had previously undertaken any speed endurance training. The potential benefits to a runner who regularly undertakes similar training already was not discussed but it could be hypothesised benefits would be lessened.

Running camps are not just for elites
Female athlete health: conversation is only the start