Sophie Dunnett on the importance of the coaching partnership 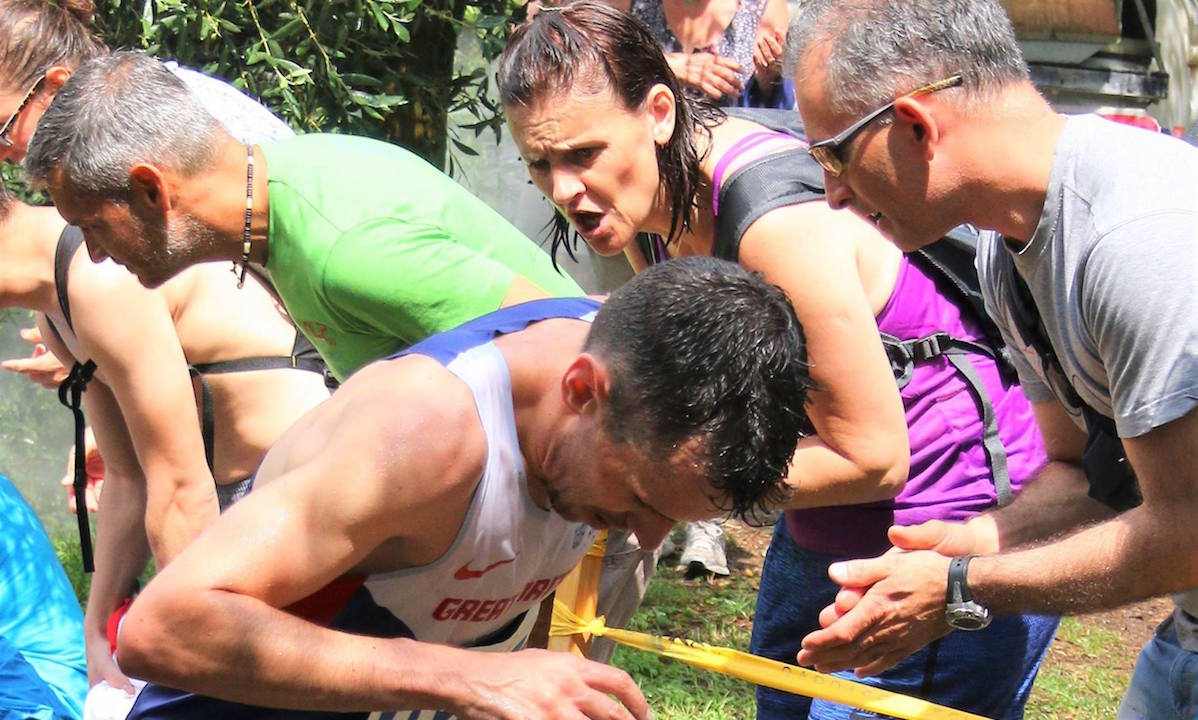 The Endurance coach says coaching is a partnership and not just about telling an athlete what to do.

Dunnett, who has worked with Douglas for the past nine years, has been coaching at various levels for 31 years. What started out as going along to the local club to help junior athletes, including her twin daughters, Emma and Oonagh, progressed to the North Highland Harriers coach working with a mixture of international athletes, marathoners, mountain runners and even ultra runners.

“The twins started racing at 9 years old,” says Dunnett. “In their very first race they finished second and third, so we figured they might be quite good at this.

“From being involved as a coach of junior district athletes I didn’t expect to be coaching internationals but both my daughters reached that standard.”

It is clear from talking to both Douglas and Dunnett that there is a strong coach-athlete relationship.

“I started working with Andy when he came back from a year in New Zealand, she says. “That was nine years ago and what an adventure it’s been!

“Throughout the journey we have been learning together. When Andy stepped up the marathon my main experience was running one myself – badly – but we worked together and used the same ethos with the mountain running.”

The partnership is a common thread in the discussion. Some coaches have a style where they tell an athlete what to do and they follow orders. It works for some, but it’s doesn’t work for everyone.

Each individual athlete can have complex scenarios and it is vital to work together and to have a common understanding of not just the outcome but also the process.

Not just about passing on information

“For me, as a coach, it’s not just about passing on technical knowledge,” she explains. “You have to take the time to get to know the athlete and what works for them as an individual.

“I can be a very hard coach, just ask the runners about my hill sessions, but I’m very balanced. More often than not my role involves pulling an athlete back from doing too much and recognising the signs of over-training.

“Every athlete is different and, for me, that is a huge part of being a coach. I’m always learning from new runners and those I have worked with for years. If I can help them learn the science of training as well, even if it’s to the extent that they don’t need a coach, then it’s for the best for the athlete.”

Another interesting point about Dunnett is her path to becoming a coach of international runners. Some assume you need to have been a high-level athlete to be a top coach, but that certainly isn’t true.

Many top coaches may have joined the local club to start helping out their own children, before taking on more responsibility. They have built up their experience over years of volunteering and gained the qualifications.

In Dunnett’s own 31 year coaching journey, she has developed junior to senior athletes and worked with all levels of club runners to British internationals.

Much like in other sports, such as football and tennis, you are now seeing world class coaches not all coming from an elite level performance background, and she is certainly one of them in the running world. Another thing that’s clear is the joy that Dunnett gets from coaching, so much so that, that she now aims to become a full-time coach. This prompted her to set up a coaching business called Performance Endurance Training. It has only been a short while since the club and international coach set up the business, but it already proving a success.

“Having athletes like Andy and Ross [Gollan, Scottish international mountain runner], who are active on social media and putting out great results means that others have come to me for advice, coaching and mentoring,” she says. “As a part-time volunteer coach, you can only spare so much time to provide quality coaching to a select few athletes.

“This was the main reason for my leap of faith to start the transition to being a more full-time coach so I can work with more athletes. Being a professional coach allows me to do this.”

More information about Sophie Dunnett’s coaching can be found here.