Running camps are not just for elites 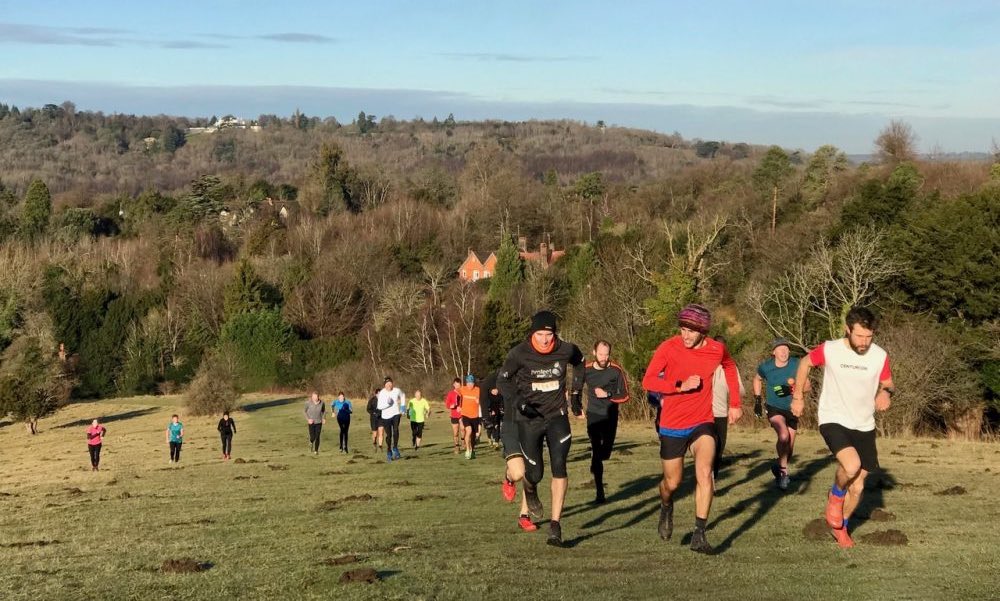 Training camps aren’t just for elite runners and they don’t have to be in Kenya or three months long either.

Thousands of runners of all abilities go on organised training camps each year. It might not even be about getting faster for some of them.

Whether running is your new hobby or you have been pounding the tarmac for decades, ever considered a week or two in a warmer climate? Could it be the start of your best season ever?

At the start of the year, many escape the cold weather of the UK and Ireland or just their local running routes to get some consistent training in. Maybe it’s even just to meet some more runners or get the mojo high for the months ahead.

Here are some examples of training camps open to all levels of runners in the UK and abroad.

Meet the men behind the podcast, New Forest

The popular Marathon Talk podcast with Martin Yelling and Tom Williams has been running a camp (pun intended) for years now and it takes place in the wonderfully named ‘Sandy Balls Holiday Park’ in the New Forest.

At £195/person you get to do some parkrun tourism, join in the Saturday night quiz and even run with the star guest Jo Pavey. A great boost to the cold winter months training.

‘The way of the runner’, Dartmoor 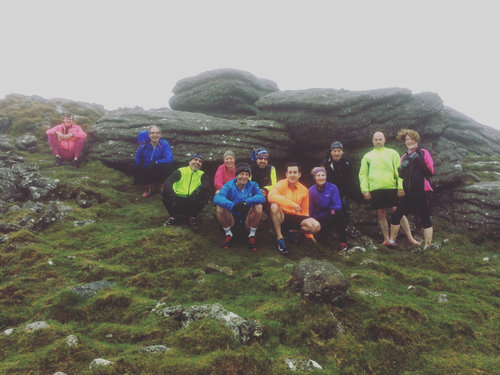 Adharanand Finn organises ‘Way of the runner’ running and writing retreats in the Dartmoor national park, with runs led by the super experienced Ceri Rees, movement specialist Joe Kelly and a chef who is also a masseuse.

The next one is in March and it’s £490/person sharing a twin room. Adharanand will also speak about his experiences in the running meccas of Kenya and Japan, whilst you enjoy the stay in the secluded manor house/base camp. 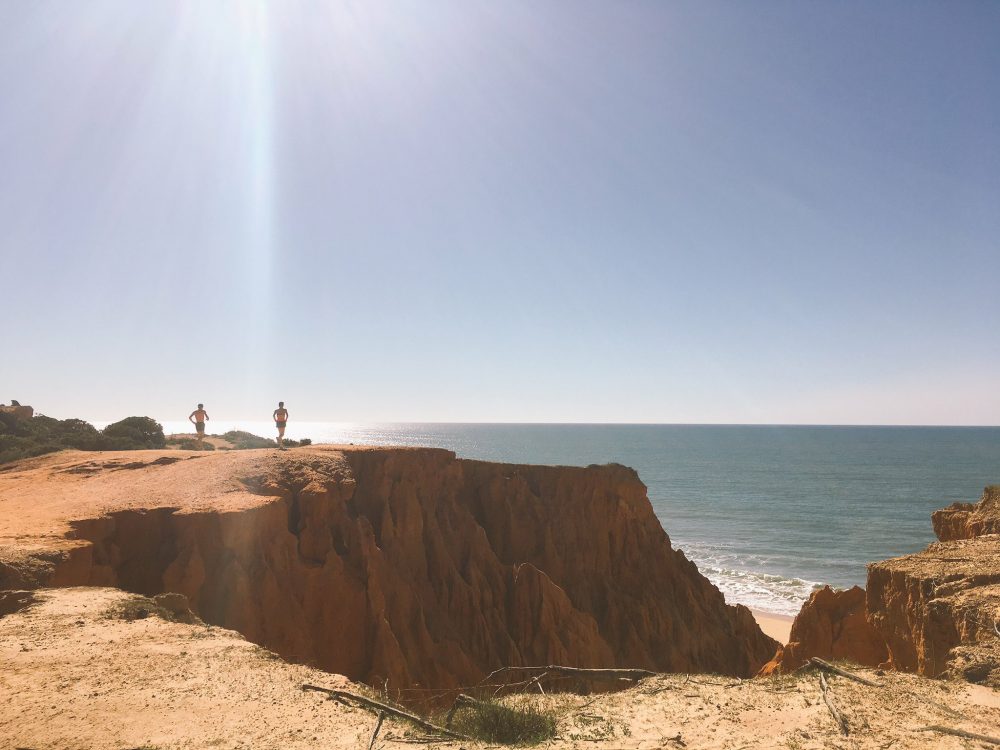 Both Full Potential and 209 Events organise training camps in Albufeira, Portugal every Spring. Staying at the Alfamar beach resort there’s trails, road, track and an international cross country course to go running on.

With group sessions aplenty and sunshine to boot, it’s a fine way to complement training towards a spring marathon. With twin sharing prices starting at £399 for the seven days it’s affordable too. 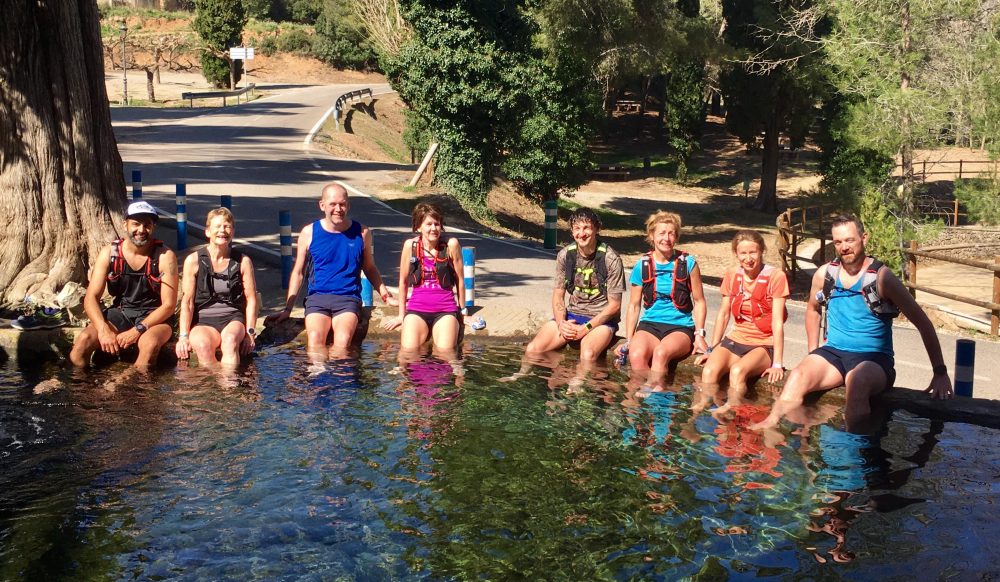 Make the most of the British trail ultra champion’s coaching expertise and local knowledge from just £660, which includes airport transfers, full board and Donnie’s trademark humour. 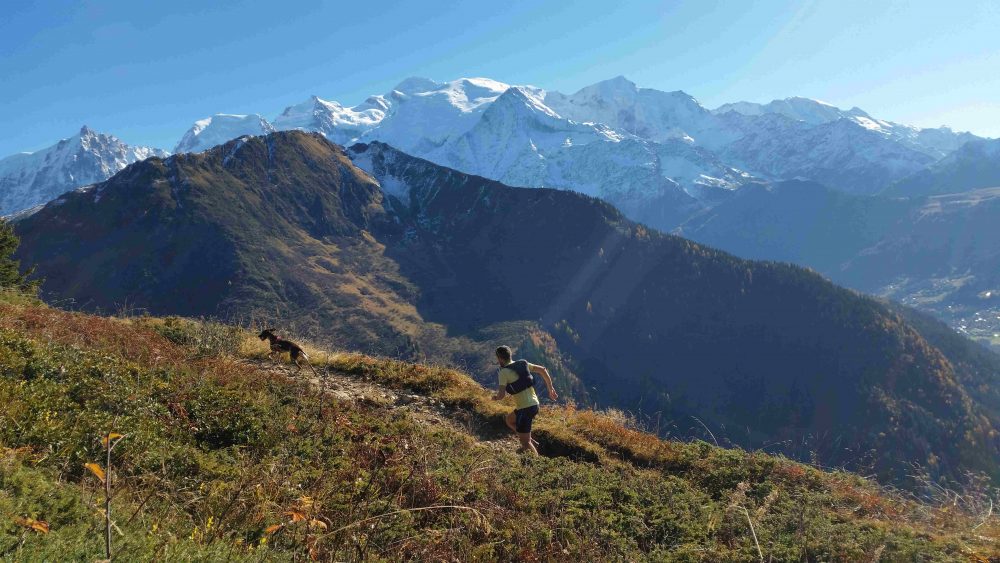 A bit later in the year is Robbie Britton and Natalie White’s Alpine Trail Camp, which is in the Chamonix Valley, France. With glowing reviews over the past two years, the British couple often have high profile elite athletes along to offer running advice, good times and company on the trails.

Includes a qualified French Accompagnateur on the mountainside. This could be an excellent introduction to the Alps or the boost needed to get to that next level of mountain running. Priced at £820 for the Thursday to Monday in a luxury Chamonix chalet. Workshops on kit, downhill running, racing, training and nutrition with sports dietician Renee McGregor.