Laura Weightman: how I train at altitude 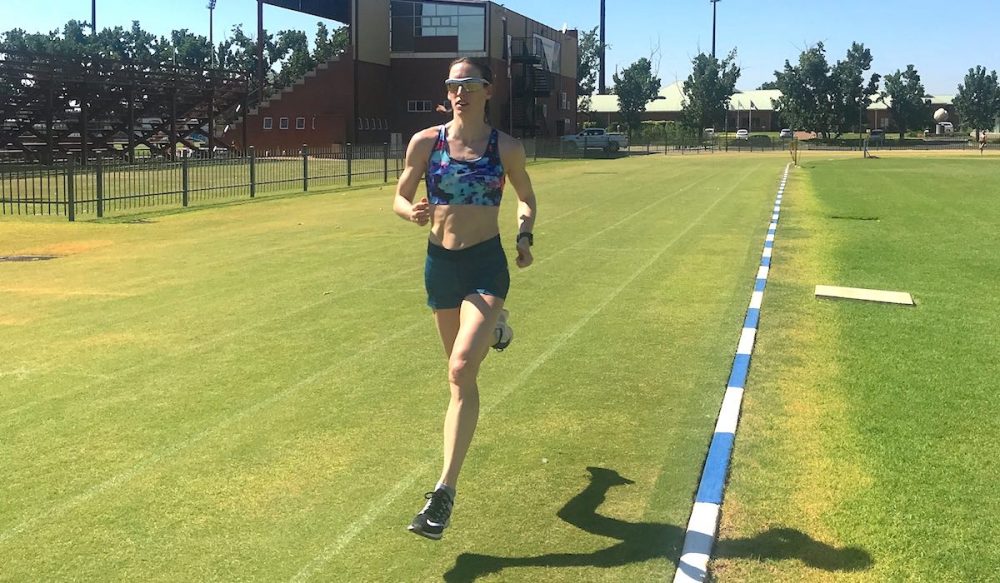 Time at altitude is now a very common part of an endurance athlete’s training program, so what all does it involve?

Two-time Olympic finalist Laura Weightman provides an insight into her experiences of training at altitude in various locations around the world, as well as her preparation before and after camp.

Altitude training is now an ever-present part of my yearly training programs. As a training method, time at altitude has been well researched, and the evidence suggests a range of physiological benefits ideal for endurance performance.

In addition, there are also psychological benefits of being away on a training camp, such as focusing and preparing for the coming season. Overall, I always look forward to going away, mixing with other athletes and putting in a hard block.

I started including altitude training in my program back in January 2012. It was my second year of university and I had a few weeks off to prepare for exams. What better way to prepare than by going to Kenya for 3 weeks to train and revise. This was one of the best trips that I have been on, and I was able to learn a lot from the older, more experienced athletes, and little did I know that I would be making my first Olympic final later that summer.

Having used altitude as part of my program since 2012, me and my coach (Steve Cram) have developed an understanding of what best works with for me. Things such as; what time of year to go, where to go, how long to go for and what training to do whilst I am out there. 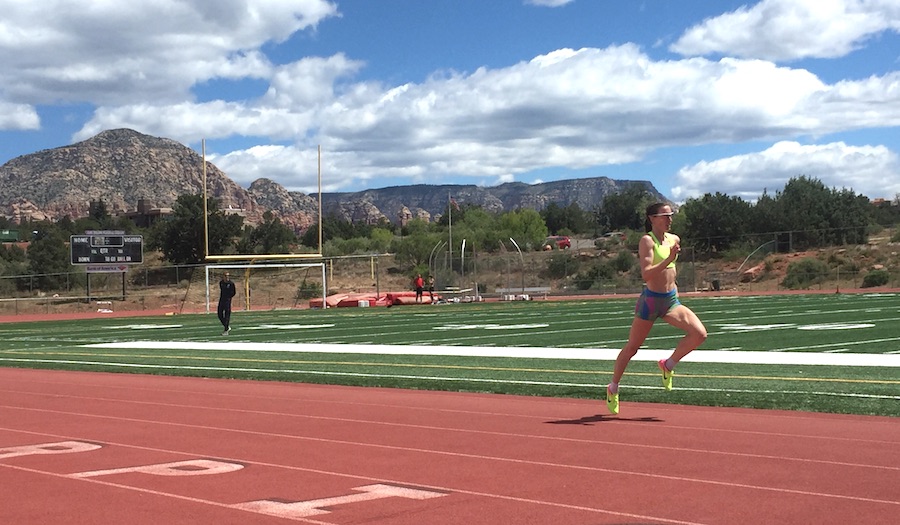 When I am at home I use an altitude tent pre and post camps. Typically, I will aim to sleep in the altitude tent for 4-5 weeks at 2300m before heading away and doing this beforehand helps me acclimatise sooner when I arrive at camp.

When I return following a January trip, I then stay in the tent until I go away again in April/May and this helps maintain the benefits gained from my time training in the clouds.

Not everyone adjusts to sleeping in the tent because it can get hot and noisy, but luckily I haven’t really experienced any issues and sleep quite well.

January – Potchefstroom, 4-5 weeks: I first visited Potch in January 2017 for four weeks and loved it. Before this, I had been to Kenya for five years in a row, and it was nice to have a change of stimulus. Despite it being a lower altitude in Potch compared to other locations, I feel like the complete package it provides is great.

The lower altitude allows me to maintain a good pace for my sessions and runs, which is sometimes lost at the higher camps. However, because it is lower, we need to sleep in altitude tents at around 2300m to make up the lag.

In addition, the heat adds an extra stimulus to training and makes your sessions that little bit harder. It is often 30 degrees + (hotter than the North East) so I think the heat makes up for the slight lack of altitude. Overall, it’s a great facility with some lovely coffee spots and restaurants nearby, which helps the location feel a bit like home.

April/May – USA based, Flagstaff, 4-5 weeks: I have been to a few different altitude locations around April/May and I reckon Flagstaff is my favourite place at that time of year. I have previously stayed at Park City in Salt Lake City and for several reasons, I didn’t enjoy it as much.

Another place I have been several times is Font-Romeu. However, it can be a risky trip around that time of year – and sometimes its better suited to building snowmen.

Like Potch, Flagstaff is a busy little town with everything I need and at a good height. Also, it has a track nearby at a lower altitude (1300m), which is perfect for those key track sessions. Sleeping high and dropping down low for track sessions, is something that I find beneficial, and I found this helped a lot just before my 5000m debut in 2017.

A lot of athletes in the summer head to Font-Romeu to prepare for championships, and this is something I did in 2015 and 2016. From these trips, I realised that I prefer to prepare before a big competition down at sea level, and when possible, at home in Leeds.

The only downside with camps is that you can’t always simulate the environment you have at home, as you can’t take your whole team away with you. Even though I manage fine away from home, having those comforts and your usual routine is sometimes we all enjoy.

In 2017, I was in Leeds up until a few days before my first round at the World Championships and I found having my team around me kept me relaxed right up to the competition.

Preparation camps can be an intense environment, and for me being relaxed in the build-up is an important part to delivering the best on the track. That’s why camps/general preparation can vary massively from athlete to athlete.

I am extremely lucky with some of the locations I get to visit. In January 2017 (South Africa), we took a day trip away from the camp and did a sunrise safari. I had pestered Steve to do weeks before the camp and it was an incredible experience. Later that year in Flagstaff, there was even a visit to the Grand Canyon one evening. 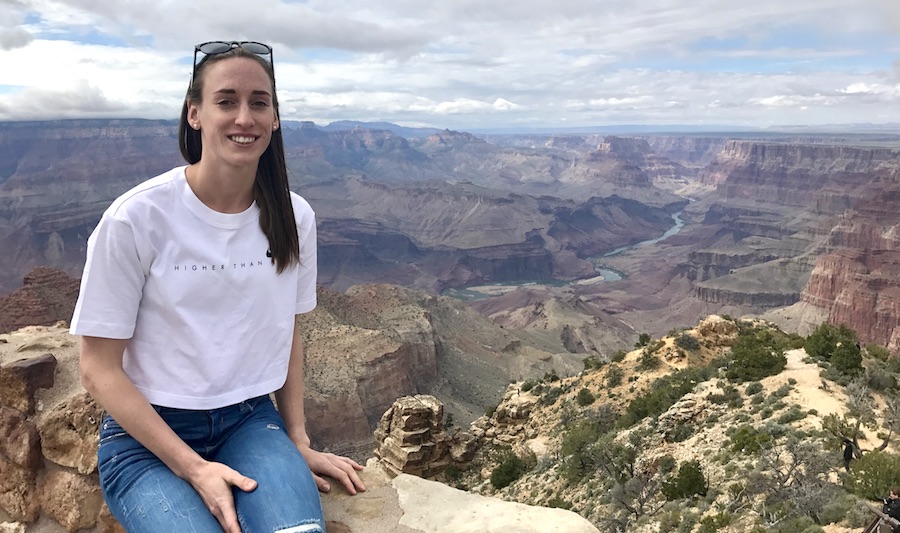 Over the years, I have learnt to appreciate the places that running takes me, and I am grateful for this.

Sometimes the best form of training you can do is to briefly take your mind away from the sport and just take a moment to relax and refresh.

RELATED: Can club athletes raise their game with altitude?

Indoors: not just for the elites
5 ways to improve your 5k time