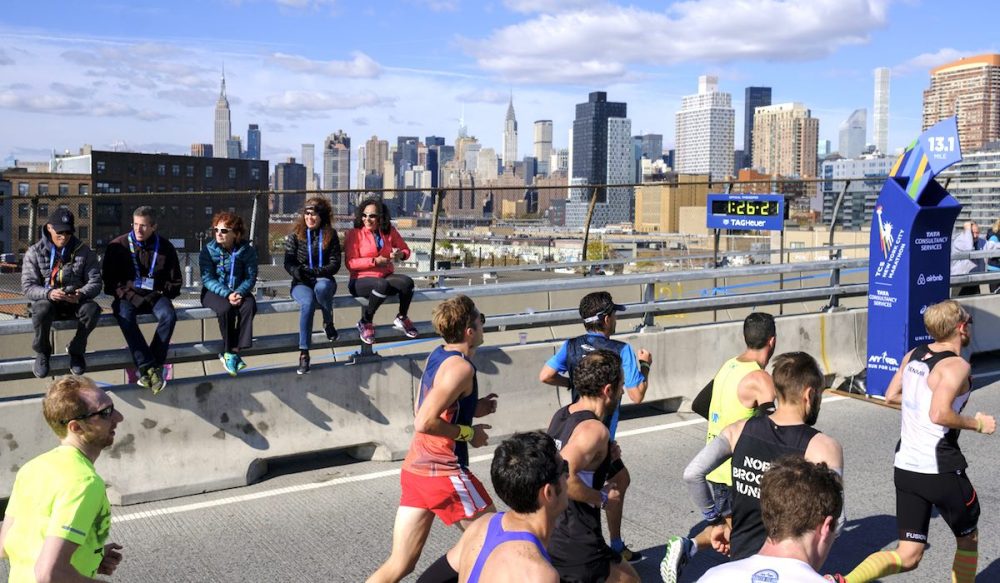 A recent study into the pacing strategies of older marathon runners came up with some interesting results – if only to confirm what would be considered sensible already.

The team behind the study published in the ‘International journal of sports physiology and performance’ analysed the pacing of 31,762 runners in the master categories (20,019 men and 11,743 women) at the 2015 TSC New York City Marathon.

“High performing masters athletes utilise more controlled pacing strategies than their lower ranked counterparts, during a competitive marathon, independent of age and gender” was the conclusion of the paper by Derek Breen, Michelle Norris, Robin Healy and Ross Anderson from the Universities of Limerick and Portsmouth.

Basically, the team compared the average pace for each marathoner and then saw just how big a range there was between their quickest and slowest 5km of the race. What one might expect to see would be more even pacing for better runners, especially if we assume master athletes are generally more experienced athletes.

Given the growing popularity of marathon running and the fact that some enter straight into a marathon without the usual athletic progression through middle distance to 5k, 10k and half-marathon, you might not necessarily see a correlation between age and experience.

The study separated the runners into seven categories of performance (Performance Category (PC) 1-7) and there was a linear increase in the pacing range as you went from PC1 (14.19 ± 6.66%) to PC7 (36.42 ± 18.32%). Basically the worst your performance group, the bigger difference between your fastest and slowest pace.

Now it’s a little chicken and egg? What came first, the better performance or the better pacing? Is it simply a case of those in the lower categories improving their pacing to fly up the ranks or are they pacing badly because they’re not high-level performers?

Breen and the team certainly felt that a more balanced pacing strategy for the lower performing runners could result in a better overall marathon time, with the energy expended in the faster early 5km sections being more evenly spread across the remaining 37km.

The study also saw a difference between male and female pace ranges “with women showing a smaller pace range (-3.81%).” with this possibly linking to the fact that male runners are more likely to overestimate their ability compared to a female athlete.

Dewi Griffiths: How do you bounce back from a bad race?
Indoors: not just for the elites