Could a ‘pretend’ breakfast enhance your performance? 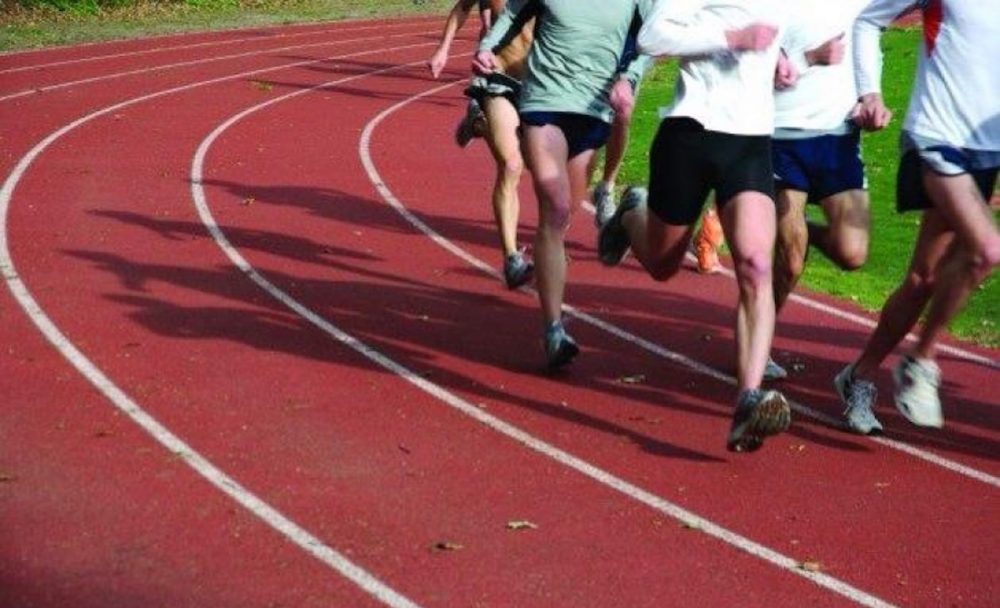 To what extent does the mind influence your performance? When your brain signals that you have reached the point of exhaustion during a race, what if you actually still have more left in reserve?

A theory exists called the central governor theory, this is based on the argument that the mind will override your physical ability to run, almost as a warning sign telling you to slow down. But although the mind signals that your body is exhausted, physiologically there is still more to give and if you can override your central governor, you will not err on the side of caution when it comes to exhaustion and can go further, faster and longer than ever imagined.

So how far does the power of the mind stretch? One recent study by Stephen A. Mears and a team at Loughborough University investigated whether the mere perception to the mind of breakfast ingestion would enhance high-intensity cycling performance.

Many struggle to eat before races or high-intensity training sessions, either due to the time of day, pre-race nerves or GI problems during the event and as a result many choose to run in a fasted state. Fasted running does have a place, mainly to help the body improve its ability to utilise fat stores alongside carbohydrate stores for energy at relevant effort levels, but it’s not always the best option for races or high-intensity sessions.

The research is set to be published in the International Journal of Sports Physiology and Performance and although the subjects in the study were cyclists, the results should be relevant to all endurance athletes.

“When exercise duration is longer than 60 minutes it is generally advised that athletes consume carbohydrate in the 1-4 hours before exercise,” states Mears, but “for exercise lasting less than 45 minutes there appears to be little evidence, if any, to suggest pre-exercise carbohydrate ingestion will enhance performance.”

What they discovered was interesting, really interesting. The first group, those who took on only water before the time trail recorded slower times (1146 ± 74 s) than the group who had a carbohydrate breakfast – which you would expect for a high-intensity workout. Before a hard session, you need to make sure your glycogen stores have enough energy in to get the most out of that session.

Lastly, the placebo results. If you’re into guessing you might expect the placebo to have a similar effect as the water only group.

Mears concluded that: “the improvement in performance is likely attributable to a psychological rather than physiological effect, with the subjects perceiving the ingestion of breakfast and nutrients as beneficial, resulting in an increased self-selected intensity.”

So what does this mean for any cyclists, or even runners, taking this information on board? It is a clear indicator that even just the perception of breakfast is beneficial before high-intensity efforts of 45 minutes or less.

From a practical point of view, it also seems that the nutritional content of such breakfast isn’t a determining factor in the performance for short, high-intensity efforts and it would be better to have anything, even just a small breakfast or carbohydrate source, before your race/session. This could be of use to runners who typically cannot stomach food before such an occasion.

Performace Dietician Renee McGregor says: “it’s the same theory around carbohydrate mouth rinses, which can be useful for short amounts of time but can trick the body into thinking there are more carbohydrates available.” McGregor also makes the point that you shouldn’t “make a big deal about pre-race breakfasts as actually when fuelling for any race, you should be really planning at least 24-48 hours before depending on the distance of the race.”

So who’s for a pretend breakfast and a decaf coffee? Don’t be silly, you still need a proper coffee.

Can club runners raise their game with altitude?
How 800m running has changed