Can club runners raise their game with altitude? 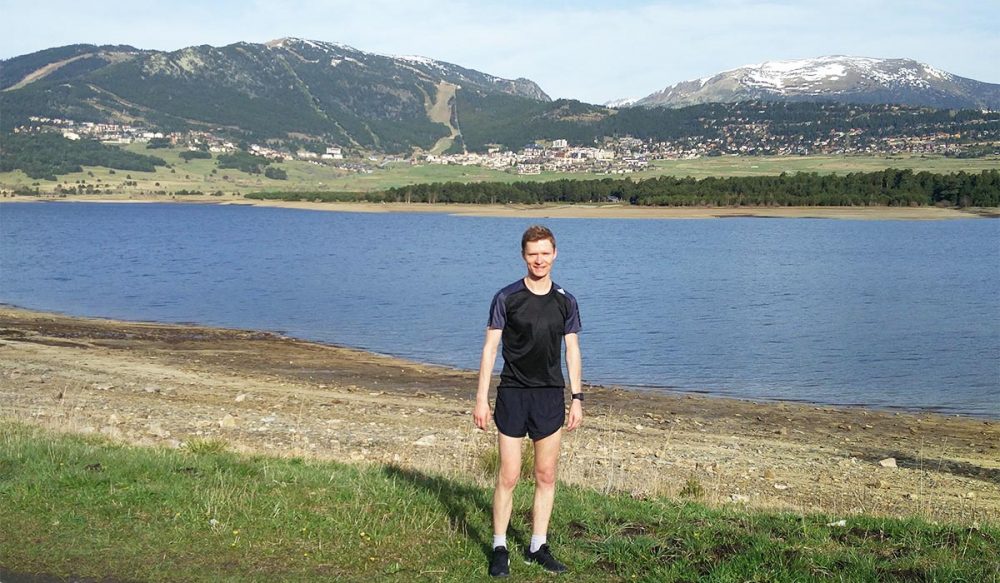 Altitude training has long been seen as almost an essential for elite middle and long-distance runners. Increasingly club runners are using it too – but is it a viable and worthwhile option for those with full-time jobs?

Let’s start by looking at the basic science behind altitude training. As the oxygen level at around 2500m altitude or above is significantly less than at sea level, the body adapts by producing greater amounts of the hormone erythropoietin (EPO) and thus the production of red blood cells that are vital for carrying oxygen around the body.

For a short period after returning to sea level, the body should in theory still be more efficient at doing this – and the availability of oxygen is, of course, crucial for exercise performance.

However, most elite runners training trips last at least three weeks in order to reap the most benefit – beyond the amount of time that is possible for most runners with full-time occupations. So is it worthwhile going for less time – perhaps even just for a week?

Several non-elite runners are doing so, going to places like St Moritz (Italy), Font Romeu (France), or even further afield to Ethiopia and Kenya, and often report positive results.

While studies generally conclude that three to four weeks at altitude is the optimum, your body is in fact adapting as soon as you get there before you even start training.

How long it takes before this is translated into performance changes is another matter entirely and studies are still ongoing into this. Some studies suggest altitude training may have muscular benefit too – but the jury is still out on that too.

However, what is beyond question is that, aside from any possible improvements linked to the altitude, runners do benefit – either mentally or from training like an elite runner for a week or two. It could be a placebo effect – you’re at altitude, therefore you think you should come back quicker. 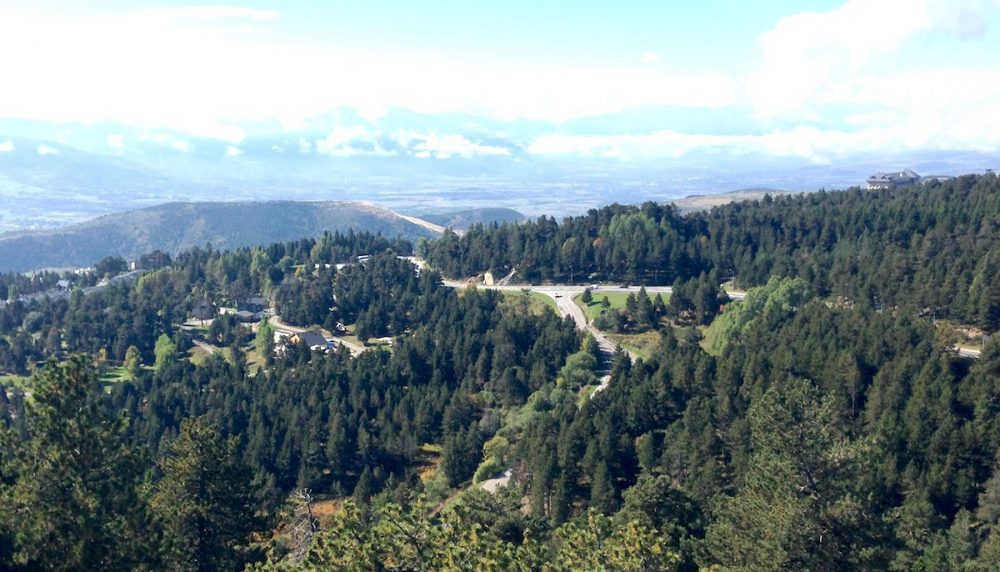 Liz Egan, a runner from Liverpool Harriers whose book Notes From Higher Grounds offers advice on training at altitude, is in no doubt that runners can benefit from short trips to lofty locations.

“With regards to [two-week trips], I have seen some people do it quite successfully at a lower altitude where they’re not so much focused on the lower altitude response, but more so you’re running on trails in nice places,” said the 84-minute half-marathoner. “From my own experience, I find it nicer than warm-weather training for two weeks where the temptation to do too much is a little bit more.

“I have definitely found a benefit particularly from pre-season type work when you’re not trying to get sessions in or worried about the speed of the sessions.

“You’re getting the benefit of essentially being a full-time athlete for a couple of weeks and get to run on really nice trails, which makes such a difference when you’re running around the roads all the time.”

“I couldn’t back it up with scientific evidence, but our experience over a number of years is that non-elite runners can absolutely benefit from short term altitude exposure both for immediate performance enhancement and long term motivation and inspiration,” said Smith.

He added: “It is partially the training camp effect, whereby you are away from work, focused on your training and surrounded by like-minded people. With more time to rest and no daily chores to worry about you can train a little harder than you might otherwise do at home.

There is also the motivational and inspirational aspect, especially here in Kenya, where you are surrounded by great runners and it’s impossible not to pick up some good habits or to go back home with refreshed enthusiasm for your own running.”

Mark Kirk, a coach who has led several trips to Potchefstroom, South Africa, which is at an altitude of 1300m, agrees. Some of his athletes have been over for just one week, while many stay for three weeks.

“It’s just the fact that you’re in another environment,” he said. “It’s just like going to any other warm-weather training with a group. It’s good – but if you’re looking to get major benefits from being at altitude, if you’re only there for a week you’re not getting any really.

“If you go to Potchefstroom it’s lower so it’s more beneficial for 800m-1500m type. With Potchefstroom being lower there’s no period of adaption so you get straight into your training.”

Cautious with your training

However, Kirk adds: With Font Romeu, if you go there and try to follow your normal plan in the first week, you’ll probably just wipe yourself out.” 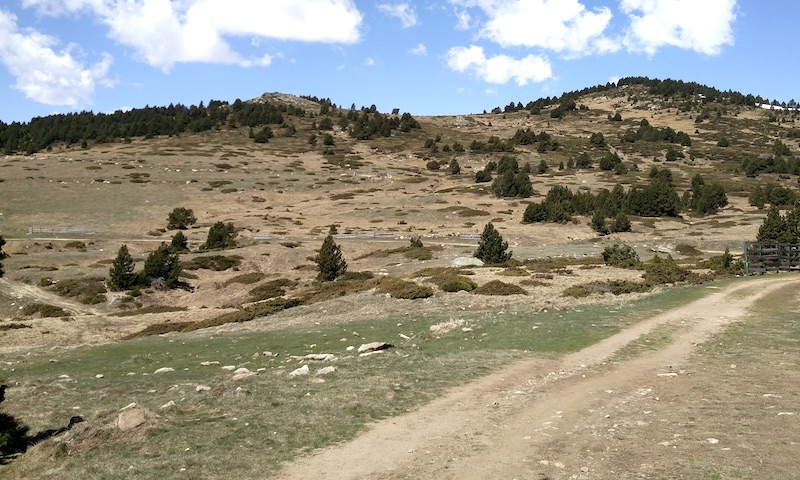 Indeed, Egan sounds a similar note of caution. The temptation, if you’re going on just a short altitude trip, is to train too hard before you’ve acclimatised.

She said: “I’ve come across a lot, particularly with somewhere like Kenya, where people go for like a week or 10 days and the big problem with that is they train too hard when they’re there.”

So if you’re convinced you want to give elevation training a go, to where should you head?

Egan, whose book includes guides to 15 popular venues around the world, gives her view with regards to UK and Ireland runners looking for a cheaper option: “My favourite one is St Moritz. The simple advantage over Font Romeu is that you can step out of the door and you’re on really nice trails – you’ve got mountains, you’ve got flat trails, forest trails – whereas essentially in Font Romeu you have to drive.

“But if there’s someone who just wants to experience altitude if they’re going on their own then St Moritz or Font Romeu can be a little bit boring, where somewhere like Kenya where you’re getting that whole running culture experience and there’s other people there staying in a camp, I would recommend either Kenya or Ethiopia.”

So it’s clear – if you’re keen to reap the most from your training and are already doing all you can in your everyday training, you can gain the rewards from just a short trip to the mountains. Don’t expect wonders, but go there to enjoy the experience and sample the life of an elite athlete.

Does a vegan diet affect your running performance?
Could a ‘pretend’ breakfast enhance your performance?