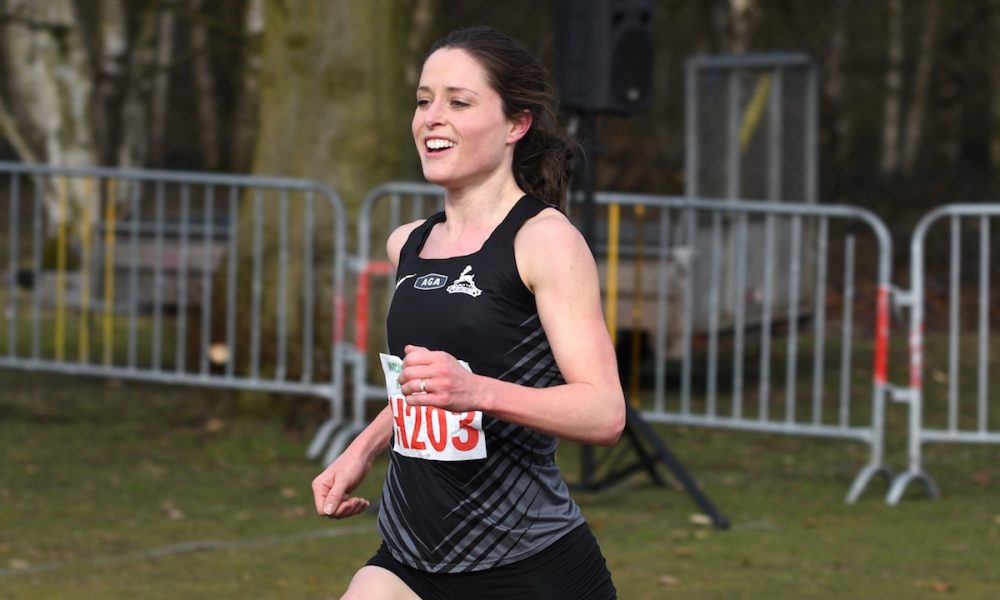 Female runners experience that natural high moment from running quicker than men according to the results of a new survey.

The YouGov poll of over 2,000 British adults who run regularly investigated the transition in mindset between motivating yourself to exercise and enjoying it once you do.

Interestingly the results from the survey, which was commissioned by online sports retailer Wiggle, showed that female runners experienced the runner’s high on average over one minute quicker than men – nine minutes and seven seconds compared to 10 minutes and 20 seconds for men.

The natural high from exercise has been coined ’youphoria’ by sports psychologist Michael Cauldfield, and the average overall time for runners was eight minutes and 28 seconds.

Adults between 18-24 years old experience youphoria quickest in under seven minutes. However, it is those aged between 35-44 who take the longest, not reaching that feeling for 12 minutes and 47 seconds in comparison to those aged 45-54 who only take seven minutes and four seconds, 81% quicker.

“It’s something everyone can relate to in what are now very busy lifestyles, said Michael Caulfield, a sports psychologist at The Sporting Edge. “It is often easier to think of reasons not to exercise but there is a very distinct moment where your mindset changes and you take action. Once you do, you never look back at running or exercise and say “I wish I hadn’t done that”.

“Research shows that this self-motivation tends to peak between 18-24, so in fact, millennials are more likely to push themselves to get out there and exercise compared to other age groups.”

Dan Staples, Director of Brand Marketing at Wiggle added: “This research shows, the benefits of exercise and sport outweigh any excuses to not get out and get active. “We’d encourage people to push themselves to overcome the mental barriers and reap the rewards of youphoria.”