Running for your country 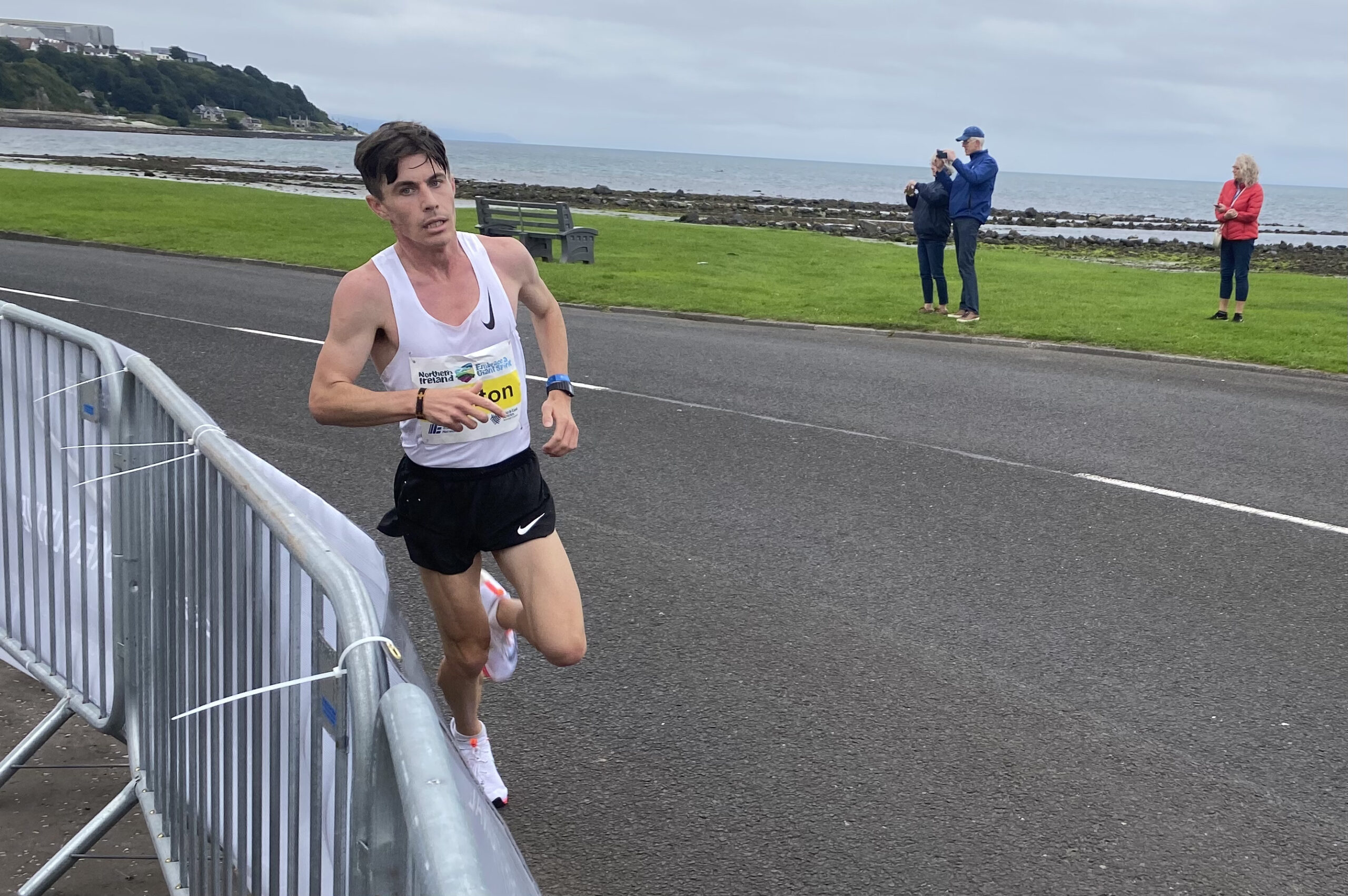 After a fantastic outing at the Leeds Abbey Dash, Ross Skelton speaks to Dr. Matt Long about the challenges he’s faced over the years and plan for the future.

It’s late morning on Sunday 24th October and having turned in a fine 29:22 for 7th place at the prestigious Leeds Abbey Dash, Ross Skelton is back at the England Team hotel having led his country on his international debut.

The emotion in the eyes of the HY Runners and St Mary’s University athlete is evident as he enthuses that, “It has been my dream to run for my country since I was 8 years old, so to put on an England vest was a very proud moment for me and my family as that will be cemented in my family’s history forever. It was also a surreal moment for me in my running career as 4 years ago I was diagnosed with MALS”.

Median Arcuate Ligament syndrome (MALS) is a condition in which the median arcuate ligament presses too firmly on the celiac artery which is a significant part of the aorta which delivers blood to the stomach and other major organs such as the liver and the nerves in the celiac plexus areas.

Movingly Ross confides that, “I had to battle chronic stomach pains for over 10 years. If this had been left untreated I was told I could be facing many health problems in the years to come. Open bypass surgery left me starting from scratch so it’s made me appreciate how much obtaining a England vest means to me”.

When pressed as to his thoughts on the race, the man with lifetime best of 29:18 set last year at the Chichester 10k says candidly, “the race went as well as it could have, as I had been training for the marathon and only had 3 weeks to prepare.

I had an abundance of strength but lacking a bit of speed for the finish. I found myself in the chasing pack for most of the race and felt very strong even towards the end, so if I had a couple more weeks to prepare I feel as though I would have been closer to a top 3 finish”.

Sporting a best of 14:11 for 5000m, Ross reveals that altitude plays a significant part of his winter plans. “I am heading out to Flagstaff for trip for 6 weeks with my training partner and friend Josh Lunn. A local business ‘Kiley’s carpets’ have been generous enough to support me on my pursuit to make a European team and getting a GB vest next year for the marathon”. With an impressive PB of 2:19:21 set in the Amsterdam Marathon back in 2019, its evident that I am conversing with a man who knows only too well the benefits of aerobic base building over the winter months.

Skelton discloses that, “I will be mainly focusing on being consistent with training, staying healthy and positive as the sessions will always fall into place in a marathon block. The longer runs of 20 miles and more over the weekend and what I enjoy the most, in the countryside with hillier scenic runs for strength endurance”.

Clearly a fan of tempo running, but operates a multi-pace system so that he can run at a diversity of aerobically dominant paces. He continues that, “I tend to add aerobic volume through extended warm-ups and warm downs that keep the mileage higher. My key session involves tempo work running around race pace for the marathon. The basic approach is that it’s always good to run slower, faster and at race pace in the marathon preparation.”

Having completed last years Antrim Coast Half Marathon in an eye catching 64:37, the Geoff Watkin coached athlete is understandably keen to see this form translate into a top quality performance over the full 26.2 miles.

With a determined look in his eye, he conveys that, “In the next 6 months I will be practicing more with drinks and gels in preparation for the marathon, as the London marathon this year didn’t go to plan with taking on fuel, meaning I had to drop out late on in the race.

“I will be taking on fuel 3 or 4 times a week in order to train the stomach to handle more carbohydrates making me more efficient with my fuelling. My coach Geoff Watkin and I have a laid back approach with training, so if we feel like something isn’t right with the training we will converse and come up with ideas to make me more consistent with training and recovery”.

The plans made by Ross leave endurance athletes with some key questions for self reflection: .

1. Do I have underlying health concerns which are preventing me from potentially reaching peak fitness?
2. How do I plan to build aerobic and strength endurance during the winter months?
3. Which modes of session allow me to base build at a series of diverse but aerobically dominant paces?
4. What role does tempo running have in my winter plans and exactly how will I effect these type of sessions?