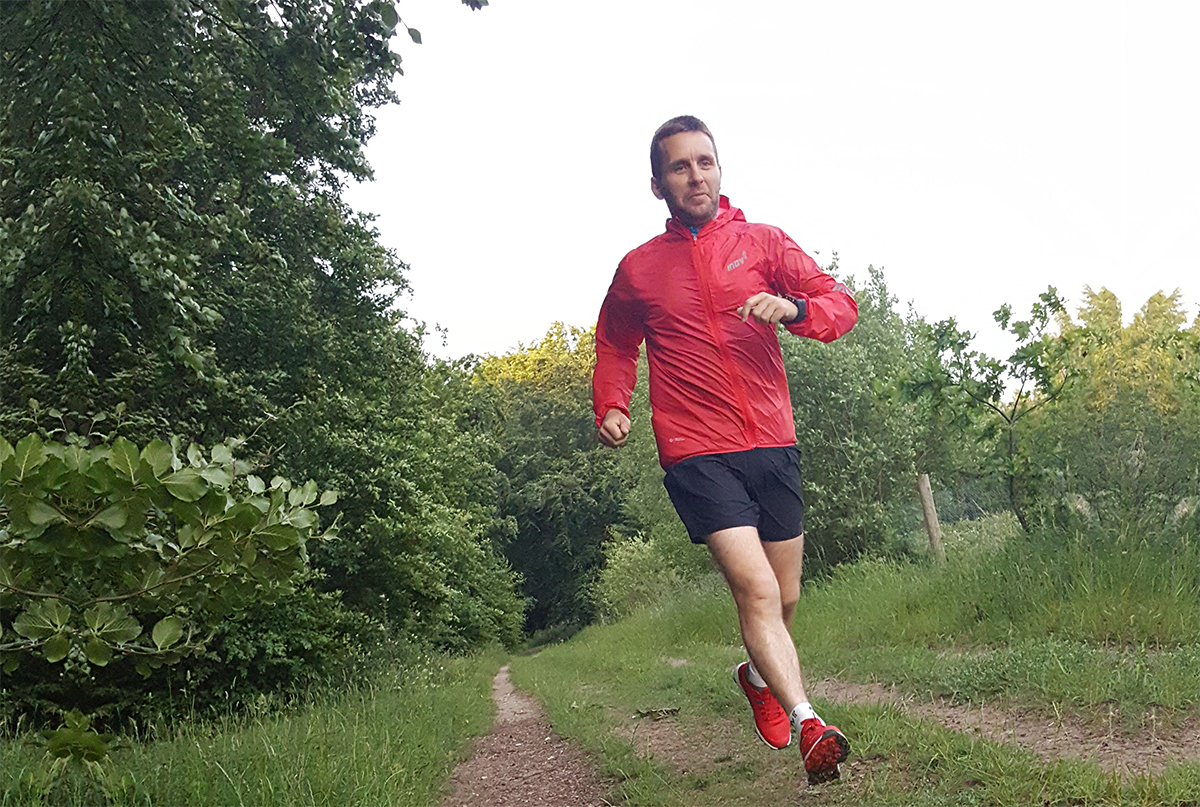 Neil Staveleley, began running in 2015 to raise money for charity. At first he hated running, but after a few months he admits he actually started to enjoy it.

Fast forward to the present day, and Neil is a now a multiple marathon runner, lover of trail running, and an active member of the UK based running club, Vegan Runners.

Neil reflects on how he fell in love with running.

Why have you started running all the time? You never used to run, why the sudden change? Wouldn’t you rather be down the pub? You’ve changed, who are you? Why do you bother?

It’s definitely not something that has come naturally to me, at school I hated sport of any kind, which I put down to being rubbish at it, I was always the kid that was last to be picked, and usually last in any races.

I took up running to raise money for charity, and I still hated it to start with. I really wasn’t enjoying it but raising money for a charity close to my heart made me stick at it, after all it was only 6 miles and then I could give up on my very short lived running career. The trouble was it soon became addictive and a way of challenging myself.

WARNING! Here come the tiny violins! I guess I’ve never really felt like I’ve achieved anything, a feeling that something has been missing from my life, like I’ve never reached my full potential. 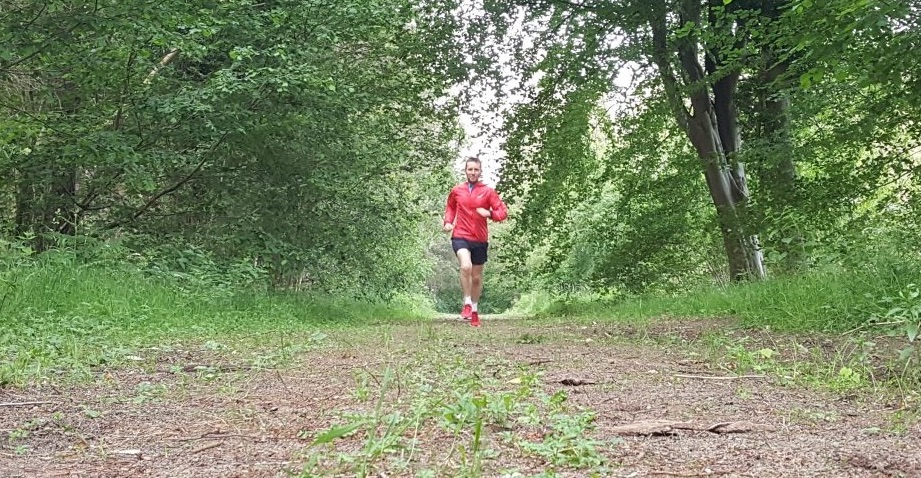 I run for the sense of freedom that trail running brings, the sense that while out running I am more connected with the natural world, that life goes on around me but not really taking any notice of me running past, the feeling that running is the most natural thing on Earth to do, just as our ancestors have run for thousands of years.

I run for the exploration, when you get to run somewhere new. I’ve always walked and hiked a lot but you get to see so much more with running, some of the places I’ve walked seem different when I return there running. You get to cover a greater distance running meaning that you can reach parts within a day that you couldn’t whilst walking. Nothing beats running around a bend and being greeted with a stunning view that you didn’t know was there.

I run for the runners, for the sense of community. I have met some truly great people through running, people that I now class as good friends. The trail and ultra running world really does feel like one big family, everyone watching out for everyone else, you know that if you get into difficulty during a race that others will stop and help you out. 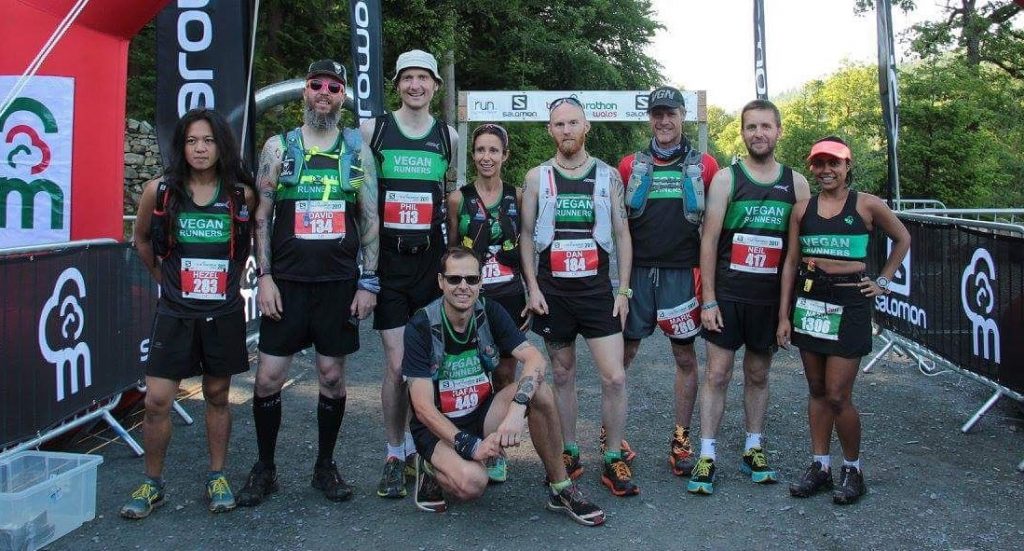 This sense of community really hit home a couple of months ago while attending the “Ultra magazine festival”, it was late and we were sitting around a camp fire, I looked up and looked around and it suddenly hit me, here I was sitting with some of the best ultra runners in the world, runners that have completed some of the hardest races in the world, and pushed the boundaries of what the human body can achieve, and it didn’t matter, it didn’t matter that they could be classed as professional athletes, it didn’t matter that I had never run an ultra, the only thing that mattered was that we all share a love for running. I have yet to meet anyone through running that I haven’t got on with.

I run because whilst out running I have no worries, and no stresses, normal life doesn’t matter for those few minutes or hours whilst running.

We would love to hear why you started running and what inspires you to get out there and run.

Common GI Issues and Conditions Amongst Runners and Athletes