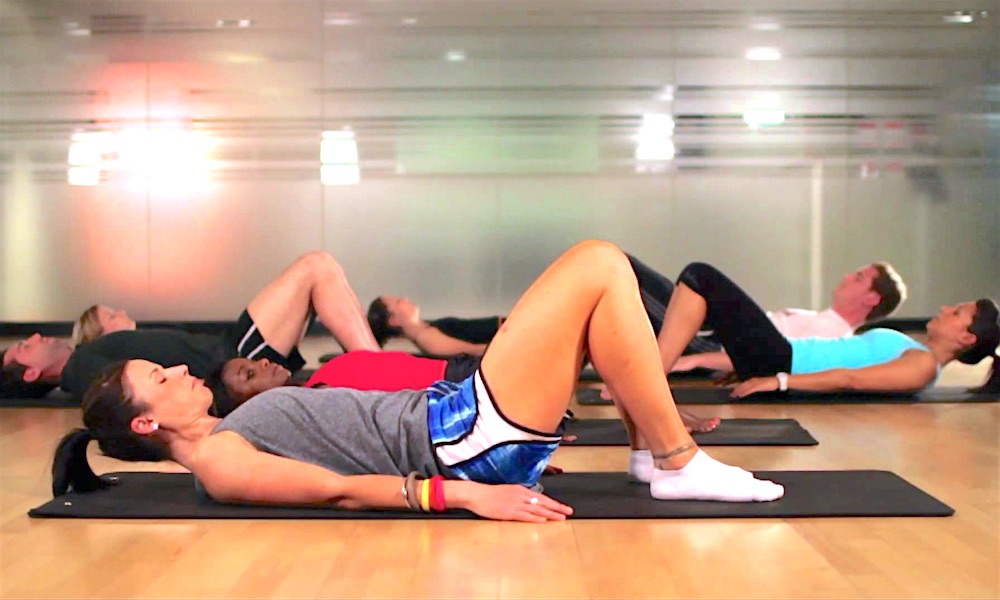 British international runner Gemma Steel is one of many who swears by the practice and now a study backs up the power of pilates.


Similar to yoga, pilates concentrates on posture, balance and flexibility, with a particular emphasis on core work to strengthen the body.

Strength training has been shown to improve distance running economy and performance and now the finding from a study by Brazilian academics has shown that pilates can help trained runners improve their times.

Led by Paula Finatto, the team at the Universidad Federal do Rio Grande investigated whether core training might improve the metabolic cost of running and 5km running performance.

Subjects within the study followed a 12-week run training program, with one group also undertaking two one hour pilates sessions a week. The scientists hypothesised that the additional core work would improve the running times of the subjects compared to the control group.

The metabolic cost of running was measured at 10kph and 12kph before the 12-week intervention and again afterwards. The 5k times were also measured before and after the period of intervention.

The two groups were not dissimilar in their abilities before the 12-week program, with both groups averaging around 25:30 for a 5k. The average age was quite young, at 18 years old. This is worth considering in the applicability of the study to other runners. Your own age could be an additional factor to consider when viewing the results.

The results were clear though. The group undertaking pilates alongside their running training saw bigger improvements in metabolic cost of running, 5k time and VO2 Max.

The control group saw improvements from an average of around 25:20 to 24:30. However, the pilates group improved from around 25:35 to 23:12. More than a two-minute improvement compared to the 50 seconds of the group only running.

The results were down to greater control and stabilisation of the lumbopelvic region. A stronger core makes you a more economical runner and your times will fall accordingly.

Several studies have shown the improvements associated with core strengthening, but often only in isolation. The difference between the control and pilates groups show a definite improvement when combining pilates and run training.

In comparison to yoga, which focuses more on flexibility, pilates targets improved core strength firstly. Plenty of elite runners use both yoga and/or pilates, such as Gemma Steel, to supplement their training, but perhaps if you have time for only one practice, pilates is more advantageous for runners.

If you’re interested in finding a class near you, check out the NHS guide to starting out. A 5k PB might be just around the corner.