How Long Does it Take to Lose Your Running Fitness? 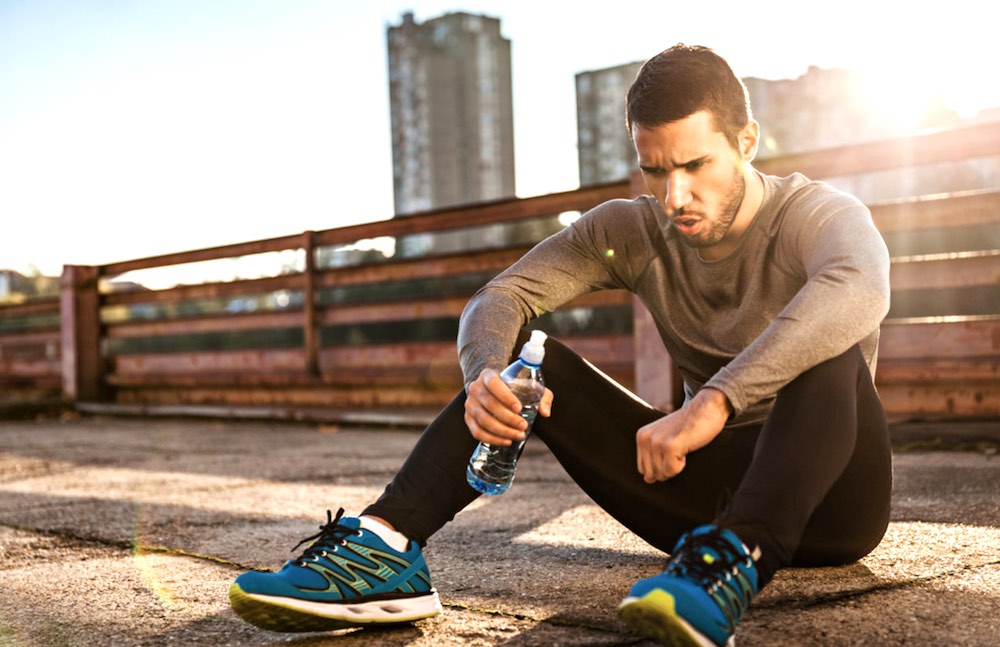 Missing a day of running whatever the reason, can feel like the end of the world for a runner. Whether it is a niggling injury, illness, or prescribed post marathon recovery time, fitness panic sets in straight away and it’s almost impossible to shake off.

But just how long does it take before you lose you running fitness?

Most runners know it’s important to take a few days off following a big race or competition, but when taking a time out is in your hands and not the result of an injury or illness, it can be a difficult to put into practice due to a runner’s fear of fitness loss.

The good news is you don’t need to worry if you have to take a short break from running because up to five days of inactivity won’t negatively impact your fitness.

However, if you are unable to run for longer than five to six days, both your aerobic and structural fitness are affected.

Aerobic fitness is the measurement of how efficiently your body can absorb oxygen into the blood and transport it to your muscles. In running this means your ability to maintain a certain level of performance, essentially your endurance. Structural fitness is concerned with the strength of your muscles, and for runners, this translates into how well your body can absorb and tolerate the impact of running. Structural strength is essential for avoiding overuse running injuries.

With aerobic fitness, those fairly new to running and experienced runners who have been running for years will be affected differently. For both groups of runners though, seven days or more without running will see aerobic fitness start to decline and this is mostly fitness gained in recent weeks and months.

An experienced runner who has built up running endurance over many years will retain the most of their aerobic fitness for several months, while a beginner runner’s overall aerobic fitness will drop sooner following a period of inactivity.

Structural fitness, which we mentioned is essential for avoiding running injuries, will start to decline after seven days or more of inactivity also, but the big difference being it will take longer than aerobic fitness to build back up again.

Comparing the impact of a period of inactivity for both types of fitness concludes that the body will lose its ability to tolerate the impact of running sooner so than its loses it ability to run. This can put runners in a dangerous place when returning to running because your aerobic fitness is telling you a six-mile run is fine, whereas your body’s ability to actually tolerate six miles of running has decreased due to the decline of structural fitness.

So, although your legs may feel rejuvenated after a week or two of rest, and you may feel fit to run that bit faster or further, you are more at risk of injury because of the decrease in structural fitness, and this is true for both a beginner and experienced runner.

On a positive note, if you are unable to run for longer than seven days there are some excellent cross training actives that you can take up to limit the loss of aerobic and structural fitness.

Try low impact activities such as swimming, cycling, aqua jogging or rowing to maintain some aerobic fitness, which will help you reach your previous running levels sooner.

And to limit structural fitness losses and your body’s ability to tolerate the impact of running, strength training can also be taken up during a period of inactivity if an injury does not inhibit this. Strength training can include body weight exercises, core workouts or resistance band drills that target the supporting leg and stabilising muscles that are engaged when running.