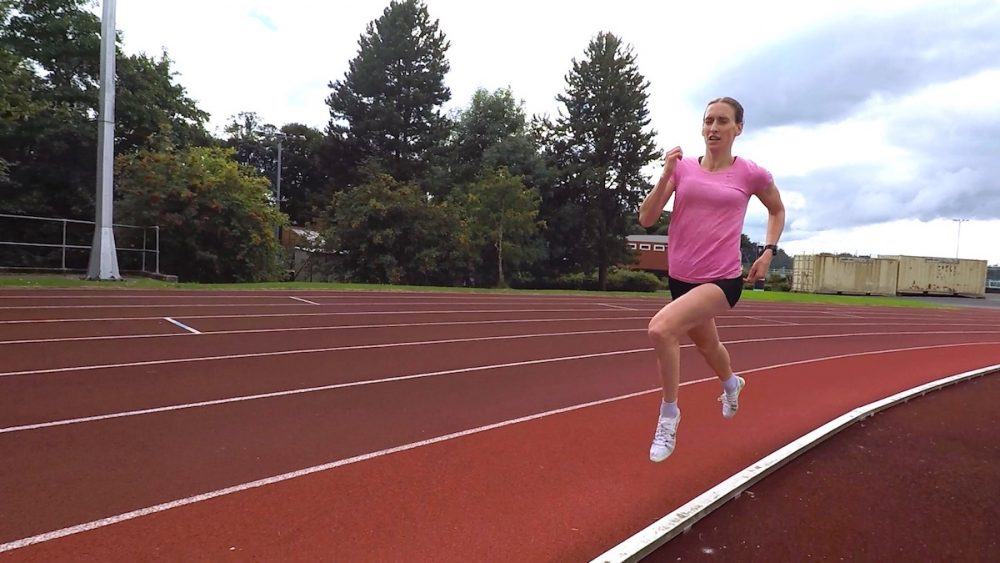 University is what first drew Laura Weightman to the city of Leeds, and now seven years on, it’s her idyllic home outside of the ‘system’ with the support of coach Steve Cram and a fantastic team.

In her own words, Weightman reflects on her time in Leeds and shares interesting insights into life as an independent athlete.

In 2010 I moved to Leeds to study sport and exercise science at Leeds Beckett University. As a young 20-year-old, I was excited to move away from home and eager to get my head down into some hard training (and study…) in a new environment.

When deciding where to attend university, my coach, Steve Cram, advised me to go somewhere where I could build a strong team around me which would enable me to create an environment where I did not have to worry about funding and the ‘system’ looking after me.

This was some of the best advice he had ever given me and he probably didn’t realise at the time just how important it would turn out to be.

So here I am, still in Leeds, over seven years later and loving the decision I made.

At the time, Steve and I had only been working together a year, but despite this short period together we had a successful 2010 season where I finished sixth at the World Junior Championships. From that point, I knew I wanted to keep working with him.

I have always been an independent athlete even from a young age. I don’t need Steve to be at every session or tell me what to do daily. I think this was important when we started the coach-athlete relationship, as I was prepared to be independent from the off.

Also, with his busy schedule as an athletics sports commentator it makes it impossible for him to be there 24/7 – but at least he gets to watch my races whilst in the commentator’s booth.

My decision to move to Leeds was down to multiple factors. I was interested in the course, but I guess I could have done that at any university.

Another big factor was Mick Hill (former Olympic javelin thrower, and most recently known as Jess Ennis’s javelin coach) was head of athletics at Leeds Beckett University at the time.

He encouraged me to come down and look around, and I guess as a former athlete I could relate to him as he understood what I was looking for. For me, Leeds seemed to have everything I needed; a great city (good food/shopping), good universities, beautiful countryside and running trails (a runner’s dream), close enough for Steve to visit and a track right on campus. 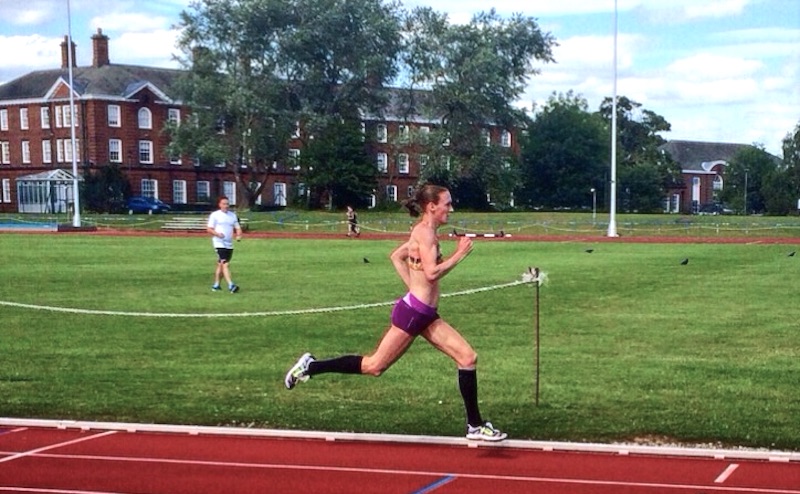 I think Leeds is a bit of hidden gem for endurance training, the Brownlee’s have created a triathlon hub, it’s the UK race walking centre and endurance running is developing year on year. Athletes often tend to head to the universities with high-performance centres which is fine if that decision is going to benefit you and not someone else.

It’s easy to be attracted to the ‘bright lights’ but a big part of athletics is being happy within yourself and happy with your set-up. Leeds is a sporty city where you’re constantly surrounded by world-class athletes from a range of sports.

Competitive sport has developed significantly over the years, and this is often reflected in the teams that support athletes.

Knowing this, the next step was to build a multidisciplinary team around me and luckily there are several people on my doorstep who all chip in.

Andy Henderson, Leeds coach – Plays a critical role and he oversees all my training, that I discussed in my strength and conditioning article here.
Alison Rose, physio – I have seen Alison weekly since I have been in Leeds. I have had several complex issues over the years and without her, I wouldn’t have achieved all that I have.
Ian Mitchell, massage therapist and runner – Ian has taught me every route I know!
Dane Mitchell, strength and conditioning – Leads my gym-based program. More about the work I do with Dane can be found here.
Louise Sutton, nutritionist – Louise has provided support and advice over the years to aid my development and training. In addition, she has got me involved in educating other younger athletes working alongside her.
Andrew Manely, psychologist – I have been working with Andrew for a year now but I have known him since I first came to Leeds. He was a lecturer on several of my university modules.

When I decided I wanted some psychology support he was a natural choice and a brilliant addition to my team. 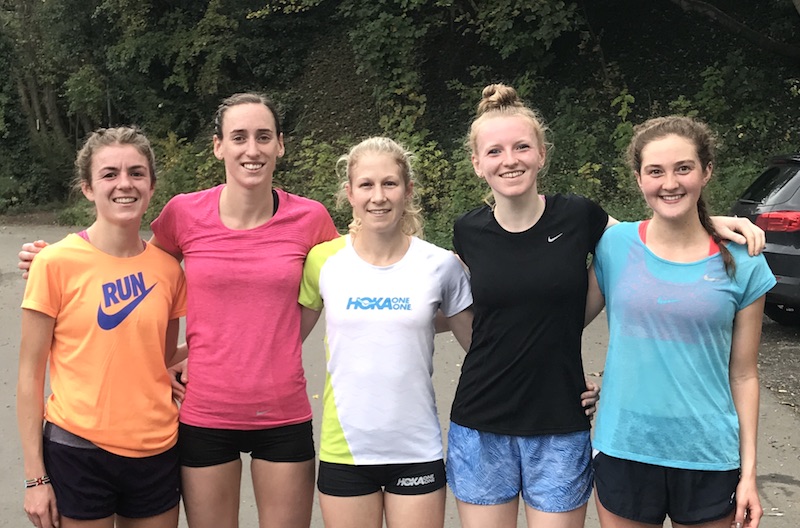 A runner’s set up isn’t complete without their training partners. During my time in Leeds, a great group of female athletes has developed. Having this group around me really does help keep training fun, and keeping the enjoyment is key to pushing myself day in and day out.

One of my favourite training days of the week is Sunday, where we go for a long run, explore new routes and then end up in a café having lunch, drinking tea and eating cake!

Furthermore, there are also several lads in Andy’s group who I chase around the track and definitely help push me during the road sessions. However, whether they enjoy being chased down is another matter!

If you know anything about Olympic sport and funding, then you know that lottery funding for athletes is a complicated, political and sensitive subject.

Currently, I am not lottery funded which is a complex matter! However, lottery funding doesn’t define you as an athlete and when I was removed from funding in 2016 I carried on like normal.

Fortunately, I turned professional in 2010 when I singed with Nike, and I am incredibly lucky to have their support and belief in me which still allows me to dedicate all of my time to running. This combined with the fact that my team is based outside the ‘system’ allows me to focus on getting better as an athlete.

Also, I am also lucky to get support from the London Marathon, who play a big part in funding the British athletics endurance program, especially those who are not currently lottery funded.

They helped me attend altitude training camps in South Africa and Flagstaff which formed a big part of my preparations for the 2017 season. Thanks for reading and if you want to know more you can read all about how I train at altitude here.

Another article that you might be interested in also is the specifics of my strength and conditioning program, that can be found here.