How I train: Chris Thompson 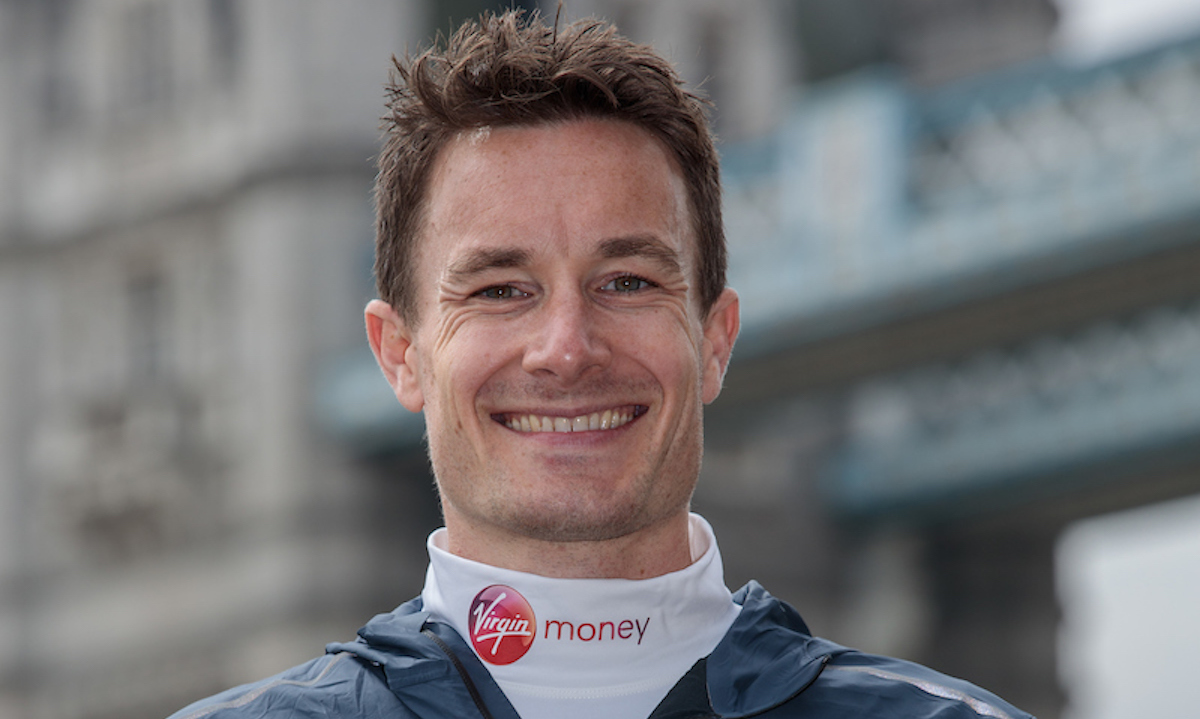 The British international shares insights into his training philosophy and the effects of ageing on performance levels.

Chris Thompson, who previously spoke to Fast Running about his career and come back from injury, is a firm believer in athletes finding a training system that works for them as an individual.

The 2010 European Championships 10,000m silver medallist transferred his success on the track to a promising marathon debut in 2014 when he a ran 2:11:19 in London.

Achilles injuries and a serious operation just months later meant that his first outing over 26.2 miles remains his personal best. Thompson is by no means finished with the classic distance though.

It might surprise some to discover the Aldershot, Farnham & District star has only been in full marathon training for nine weeks ahead of the 2018 New York City Marathon.

That track endurance has served his racing speed well going into the autumn. While he admits he was nervous heading into marathon training with no long runs in his legs, he has been pleased with how his body has responded.

“I’ve taken the marathon training week by week, and so far, so good!” he explains. “I think some people think they need to start the big miles earlier than they need to for the marathon. They’d be surprised to find how little elite athletes put in!”

The man who has helped guide club mate Emelia Gorecka back to elite competition is reluctant to go into detail about his own training because he says it wouldn’t tell the full story of his training set up.

“A sample training week invariably only shows one or two weeks training,” he says. “That can be a misleading representation of the all round training philosophy and the build-up to that point.

“I would have to show three to four months of my training to even begin to give an insight into how I’ve got to this point. Really it’s been a 10 month progression from the start of the year.”

While he won’t be drawn on the specifics of his training, he is keen to talk about how he has had to adapt his running following that Achilles operation.

He explains: “I have spent the last three years learning to run with what essentially is a new ‘neurological system’, and have had to take each week as it comes.

“There have been times when I’ve been out for a session and one minute into it I’ve had to stop because I couldn’t run.  The last time that happened I went straight from Bushy Park in London to my chiropractor who clicked me back like magic. I was ready to go again!

“It’s like if someone was to put a wedge into one of your shoes. It would clearly affect your running pattern! That’s what it’s been like for me with my Achilles.”

RELATED: How to identify and treat an Achilles injury

The effects of ageing on performance levels

There’s no getting away from the fact that Thompson is a youthful 37 years-old. Has he had to further adapt his training to allow for longer recovery times, for example?

“To be honest I don’t think any changes I’ve noticed in my running can really be attributed to my age, and in some ways, I’m still improving,” he points out.

“Of course running very fast for many years has an effect – the whole body literally shakes! However, I feel I could have run even quicker when I was younger, but injuries have held me back. Until now.

“There is, however, one day’s training that sticks in my memory that I’m not sure I could recreate again. Whether that’s age or injury related, I don’t know.”

An example of a day’s training for Thompson in the lead up to his 2:11 marathon in 2014

“I then went home and had just a salad before returning to the track that evening to do a 10k training run – in 29:45! Could I recreate that day’s training again now? I’m not sure.

“However, I still managed two 5000m races in quick succession in 13:25 (this summer). I’m achieving decent times still, but using a different approach this time around. I am definitely aerobically stronger now I’m older.”

Alan Storey’s coaching influence and the team around him

Thompson has been coached by Storey since 2014. Before the former UKA performance manager took over his training, he coached Thompson’s previous lead, Mark Rowland. Rowland won an Olympic steeplechase bronze medal in 1998.

He doesn’t hold back on his enthusiasm for Storey’s impact on his relatively new marathon career.

“Alan has such a great personal connection with his athletes,” he enthuses. “Although it’s a long distance relationship with us, we are on the phone for up to an hour every day.

“He knows how a session has gone by the tone of the first word I utter. He reads people very well, and is sensitive to every aspect of an athlete. That is so important in elite running.

“Alan is also part of a whole team around me, such as physios, chiropractors, massage therapists. They all work behind the scenes to keep athletes like me in top condition.

“I think it’s important to add that Alan does it for free. Volunteers keep this sport going.”

Chris Thompson has found a training system that works for him, with a coach that does it for free. How many other sports can lay claim to an Olympic athlete finding success on no funding, just sheer grit and determination?

Are you a training racer?
How I train: Lauren Howarth