10 Years of Running Without Reflection, Is Just 1 Year of Running Repeated 10 Times 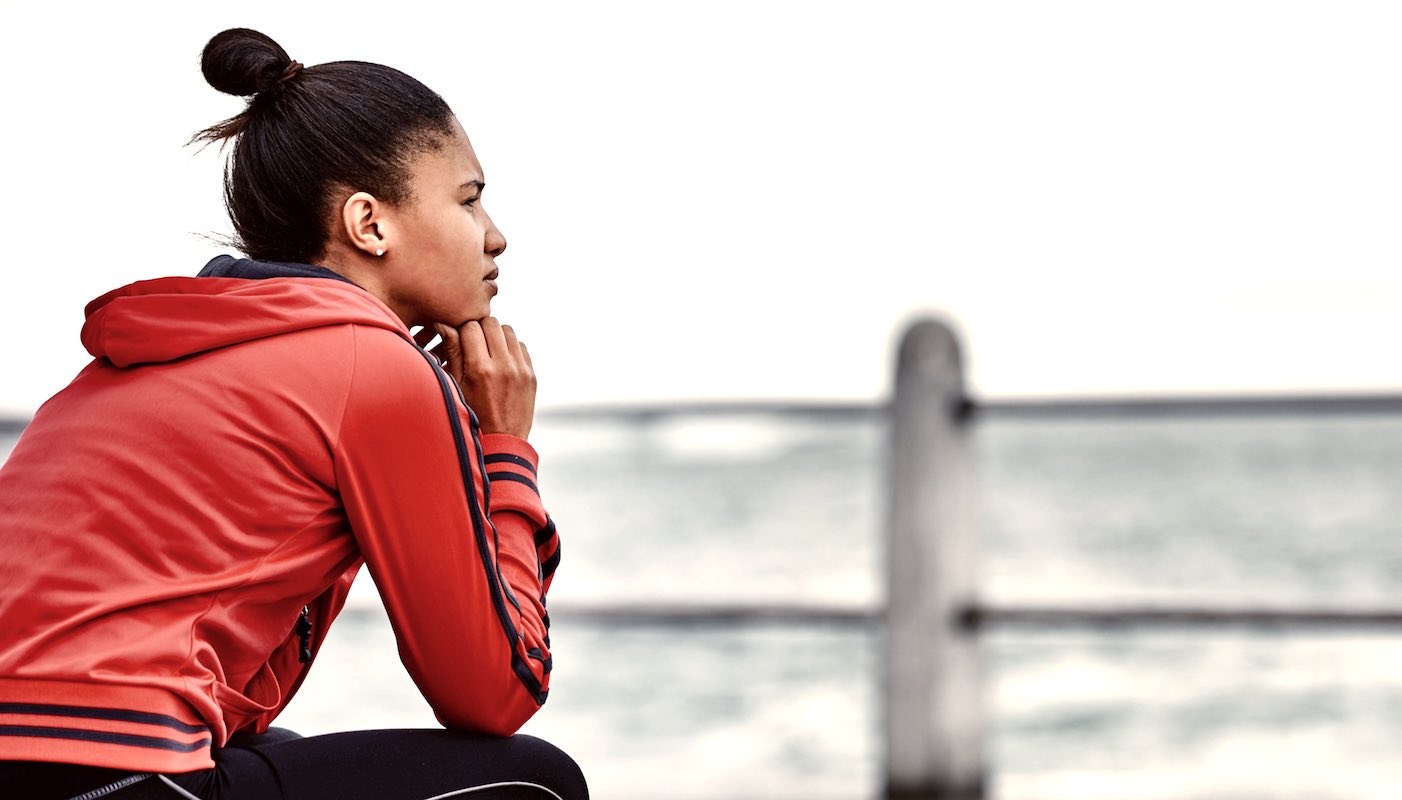 All runners know someone who’s really “experienced”, but yet still doesn’t really know what they’re doing. It could be one of the best runners at your club, always have been and might always be, but in reality, they’re the same athlete as when they started, just older.

One of the key elements to improving as a runner or athlete in any sport is self-reflection. Let’s take ‘Gilbert’ as an example; he eats cheese & onion crisps before all his 108 marathons, but always hits the wall at 24 miles, and yet still runs under 2:30:00. All the fast marathons doesn’t mean Gilbert is an experienced runner, it just means he has run a lot of miles and not taken the time to reflect on the problems that arise.

There are several techniques and pointers that will help get the most out of the time you spend reflecting and we’ll go into some details below but firstly, why bother?

Unfortunately, there isn’t a “one size fits all” training formula for becoming a better runner and there certainly isn’t one to cover all the other aspects that might affect your performance, be it sleep, work, stress or nutrition.

Each and every one of us is different, reacts to different training stimuli, and apart from the 2,000 inhabitants of Iten, Kenya, don’t live that perfect professional endurance athlete lifestyle. Search as we may for all the answers on Facebook, Twitter and Google, but some of them need to come from within. “Reflect and a runner better you shall be” as Yoda said.

If you’re not taking the time to reflect after a season, training block or big race has concluded, then really you’re letting yourself down. Reflection is a simple process and you don’t even need to move from where you are right now.

99 Problems
The first part of reflecting on your running is locating a problem. Even, Eliud Kipchoge has problems, no matter how small they may be, or he would have broken the 2-hour mark in Nike’s infamous Breaking2 attempt.

There is always something to improve, maybe Nike’s Vaporfly shoe wasn’t quite perfect, or as Breaking2’s lead physiologist Brett Kirby said when commenting on the drafting and pacing strategy around the Monza formula one track in Italy, “If I could modify anything, I might consider adding the entire pool of pacers into the race for the final lap.”

So, now that a ‘problem’ has been identified and highlighted, it’s time to get the ball rolling.

If you’re struggling, then ask a friend or coach (or a rival, they’re usually quite forthcoming with your faults) and be thankful for honesty. Sometimes it can hurt to hear what others think are your faults, but ultimately it’s a blessing. Like the time my friends all informed me I was the liability on a night out (which only happens during my off-season of course), at first it was earth-shattering but in the long run quite helpful to know.

Strategy Generation
Next, figure out what you can do to fix the problem. The best place to start is in your own “bag of tricks”. Over your years as a runner/social media addict you’ve probably heard and read a lot of good information (and bad), and built up a substantial base of knowledge. Get creative and think of ways to solve your particular problem and you might surprise yourself.

Next, speak to your peers in the running world. The easy option might be to post it on a Facebook group of some 10,000 people and get 1000 terrible ideas back, with one decent bit of feedback hidden somewhere amongst the noise. Alternatively ask people that you know who are a bit sensible, like successful runners at your club, your coach or work colleagues, or sometimes a great idea comes from someone outside of the closed ideas of your sport. One of the ‘gurus’ with Sky’s cycling team is former swimming coach Tim Kerrison.

Or maybe look to someone who might seem a bit unorthodox at first, but can bring something different to your running and athletics. Stuart McMillan, the coach of sprinters CJ Ujah and Andre De Grasse, to name a few, was a radio DJ for over 10 years, before deciding to focus on training sprinters full-time.

It’s this experience as a DJ that has influenced his style of coaching sprinters, speaking in an interview about McMillan’s coaching style Ujah said: “He relates sprinting more to rhythm and music.” and how does that influence the world gold medalist? “that tune, ‘Big Shapes’ helps me think about opening up my stride length.”

A study of one
Back to you. Generally, as runners, we then need to take things to a N=1 level and test things out on ourselves, either by playing it out in your head or practically trying it in training or a low-key race.   If you’re a track runner or sprinter, you will most likely race more often than an endurance runner, and thus have more opportunities to test different strategies for success, be it for food, drink, pre-race training, tapering or kit.

If you’re a marathon or ultra runner then race day experiments may be sporadic, but that doesn’t mean you can’t experiment with different ways to solve a problem during your long runs, even going to the length of simulating a whole race weekend, doing everything as you might on race day and just doing your long run instead of your goal race. The time you get up, the shoes you wear, the food you eat and the way you do your hair (very important) could all be practised in advance.

Evaluation Stations
The last step is looking back and assessing if your strategy worked, so more self-reflection. This doesn’t have to just be a yes/no “did it work” test, you could also record the changes you made, maybe it was the volume of fluid that was the issue, not the brand of drink and vice versa. So, keep a training and race diary, this doesn’t have to be a methodically detailed log, but if you have enough detail it can be a valuable resource for yourself.

You can then systematically rule out different strategies, ticking a checklist to see what helped and what wasn’t a success and go back to your peer group and discuss. Get the opinion of others as to how they felt that went, as always, there are lessons to be learnt.

Cycle of Reflection
The final key to reflection is to start the process all over again. We never stop learning and this is one of the reasons running, regardless of level, is a sport enjoyed by so many. The scope for personal growth is immense and even as we get older and physiologically we might be slowing down there is still room for improvement.

If you doubt that, then do a quick search of the age group rankings above your own and most of us can find someone faster.

You don’t have to be a longtime runner to be experienced, any idiot can run, but chasing PBs and self-improvement is an intelligent game. After all didn’t Einstein say “The definition of insanity is doing the same thing every season and expecting a 5k PB” (except in the case of consistency, that’s key too).

Feel free to comment to share your experiences; what do you do to self-reflect? What’s been the most valuable thing you’ve learnt as a runner and who do you turn to when you need good advice?

About the author:
Robbie Britton is a running coach and professional ultra runner, who won bronze at the 2015 IAU 24-hour World Championships.

Tapering before a race: what you need to know
10 Tips to Get Started in Trail Running