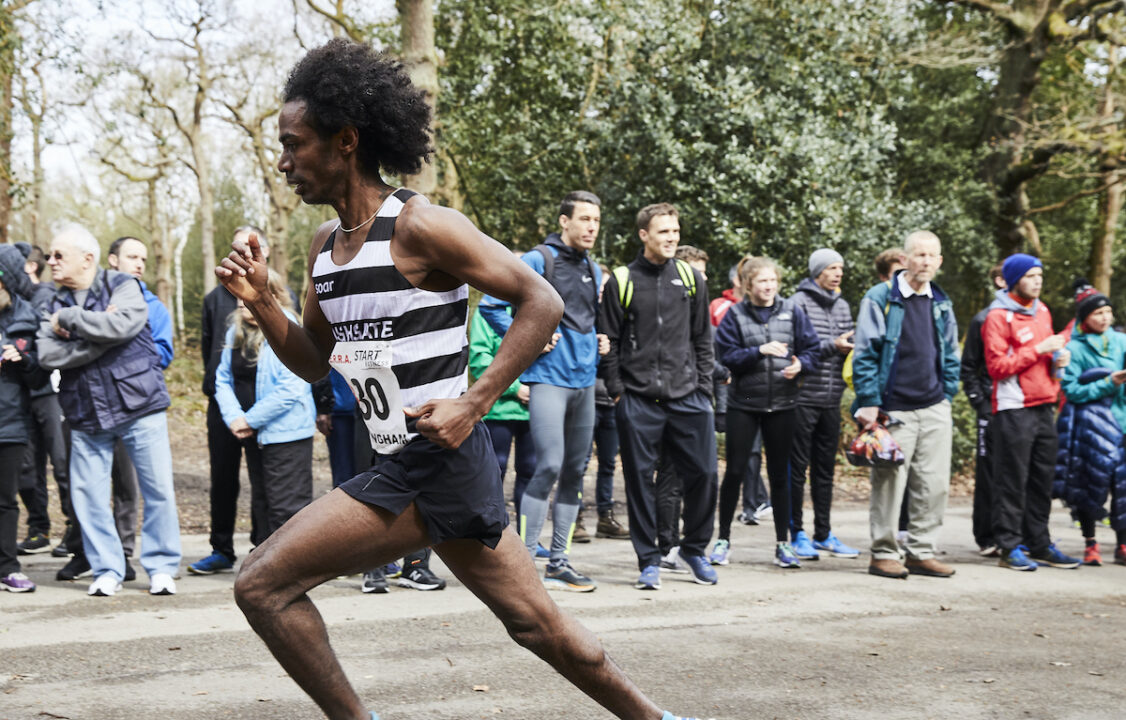 When you pull on the club vest, it’s business time. SOAR Running want to help you run to the best of your ability.

This article is a sponsored post from SOAR Running.

In the UK if you’re a fast runner you’re likely part of the club running scene. It’s the backbone of British endurance and representing your club, sweating for your teammates, is part of being a distance athlete.

Whether it’s on the cross country or the road relays, SOAR want club runners to have the best kit for the task at hand. Which is why they’ve developed the Elite race vest club edition.

It’s one of the lightest, most comfortable and, let’s be honest, fast looking, race vests on the market and now it’s possible to get them in your club’s colours.

We’ve all been there. Speaking to SOAR you know you’re talking with club runners, people who are part of our sport, and they want to build partnerships with clubs.

Gone are the days when the only option for cross country was a heavy, nipple eating, non-technical singlet. If you’re putting in the time and effort to beat your PBs and give everything for the club then you deserve the right kit to match your work ethic.

You can wear your favourite shorts, pick the best shoes, and now you can wear the racing singlet you’d likely choose in your own racing. SOAR have developed the elite race vest with dedicated club runners and it’s made in the same advanced factory as the Tour de France “Maillot Jaune” so you know you’re in good hands.

Small runs of individual club colours means you don’t need convince the whole club to get involved, just enough athlete who want to be running in the best vest.

Then let SOAR take care of the rest. Fitting in seamlessly alongside your current club kit, the techicnal specifications for competition are covered. Your PB run will count for the club. We are club runners

The race elite vest has already graced some fine performances for clubs such as Highgate Harriers, Tonbridge AC, Kent AC  and many more.

SOAR has proved that the concept works and club runners want to be able to perform in the best possible kit, so talk to your club mates today.

From first to last counter, you want to give yourselves the best opportunity to maximise on the hard work that goes on behind the scenes into every club performance.

SOAR are part of the UK club running scene. They want to partner with as many clubs as possible to raise the game in terms of club vests.

Let your kit match your ambition. Do your club proud.

To find out more, or to get the ball rolling, get in touch here.

Does your race tee-shirt have a new life ahead?
Time to get dirty