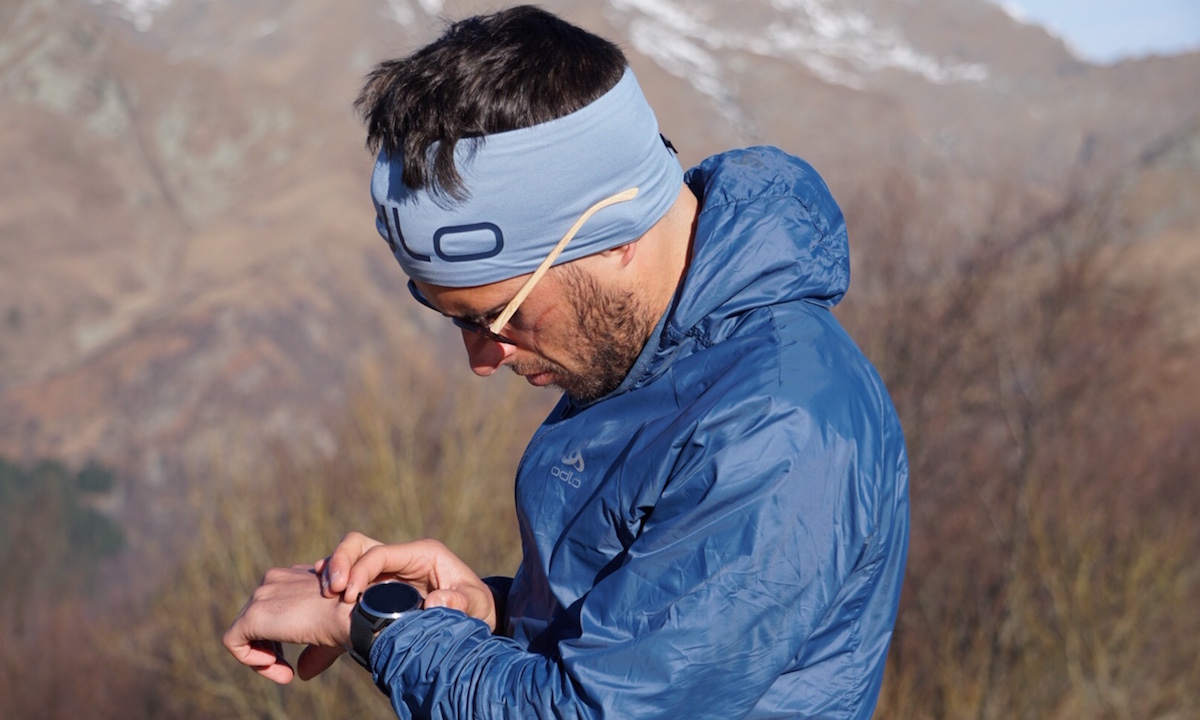 If you’re on Strava then most likely you’ve noticed the newbies on the GPS scene, Coros. Are the watches really any good or are they just excellent on the ‘Gram?

A few months back I started to notice that a few buddies were wearing a nice watch brand, Coros. The Chinese company are based in California and started by signing up a few good American ultra running athletes, including speedster Hayden Hawks.

With Hayden raving about his new wrist wear I wanted to try it out, but mainly because it was super lightweight. No one wants heavy wrists when you’re running right?

So Coros gave me one of their Apex watches to test. Full disclosure, I got the watch for free but I’m not sponsored or paid by the brand. The words and opinions that follow are my own. I have been a TomTom athlete for many years, but they’ve stepped back from the fitness industry it seems.

Looks aren’t everything, but they help right? This watch looks good. Getting it out of the box the first thing I noticed was just how light it was. Remembering back to my first Garmin Forerunner all those years ago, it felt like a lump on my wrist, but many GPS watches are built for lifestyle these days and the Coros Apex is no different.

Weighing in at only 57g and pretty thin too, it wears just like any everyday timepiece. The TomTom Adventurer was similar and I wore it everyday but when using some brands they feel more like a sports watch they you just put on just before you go for a run.

Getting the ball rolling was easier enough. There is just the Coros app and once installed it does most of the work for you. I charged it up over a couple of hours and was able to get out the door for a run.

At first, and this my show my age a little, I was wary that there was only an app to update everything. Some of the other watches I have used just don’t sync with the app or I have lost data because the app has crashed. With the Coros app I’ve had no such problems.

It makes me wonder actually, how a relative newcomer to the industry can get their app and software so right at the first try, when the big boys already in the market have countless issues. Going on Twitter to find out if the Suunto app has crashed again is a regular task for some runners.

The ability to customise the watch face, update firmware and look at my runs are all there. It syncs up to Strava straight away so I don’t really use their own interface for checking out the activities, but who does these days?

It seems Coros are pretty active in updating the firmware/software as well. At first there was no navigation ability for the watch but after a couple of months they had it live on the Apex and I was good to go. You get the impression that they want to keep improving the watches as they go along. In the Jordanian desert and the lightweight watch does not hinder ability to eat crisps. Photo: James Vincent Photography

Now one thing that is a massive stand out feature for this watch is the battery life. It’s simply brilliant. It lasts for such a long time that at the start I kept losing the charging cable because it had been a week since I had used it.

Having run the Wicklow Way race in just over 12 hours recently I wasn’t even worried about charging the night before. Having a full charge at the start of the week and then the race itself only took the charge down to 44%.

Travelling to Jordan to run 650km in March I forgot the cable (just keep losing it) and the battery still lasted two and a half days! For backup I had a Suunto Peak Vertical and two TomTom adventurers but none could even last a full day. The Suunto actually lost a huge swath of the data from Jordan, which was infuriating.

As soon as I had the charging cable back for the Coros Apex it was an easy decision and I didn’t even need to carry a spare for those last few days. I knew the watch would last and be accurate.

Funnily enough my teammate Dan Lawson had another brand of watch out in Jordan. Not only could it not even last a full day on ANY of the days, but it was also was running long on each day.

It would have been lovely to be as far along the trail as Dan’s watch said but we knew it wasn’t accurate. The Coros (and the TomTom Adventurer) always were. The Suunto, in the long battery life mode, just didn’t cut the mustard either. Only the Coros and the TomTom measured the distances accurately on every day.

On a day to day basis I have had a couple of issues, with one run seeing me hit a two minute mile, but on the same day my wife’s Suunto 9 did exactly the same too. It was more than likely an issue with satellites or interference (or aliens) that affected both the watches. Put your heart into it

You were starting to think this was going to be all lovely, but then we get to wrist mounted heart rate monitors. I have yet to find a wrist heart rate monitor that I’m happy with. When working with TomTom it was one of the first and I often used the phrase “consistently inaccurate”.

Maybe in perfect conditions wrist HR can be excellent. You need a perfect wrist (whatever that means), the watch so tight you lose feeling in your hand and then the right level of warm/blood flow for it all to work. I honestly don’t think anyone has made a wrist HR that I would be happy with…yet (which could be due to metal from old wrist surgery too).

Speaking to Coros they are clearly intent on improving every aspect of their watch going forward and I would not count against them improving that wrist HR in the future, but for me, it’s not good enough.

I use a chest bluetooth HR strap and nine times out of 10 it’s excellent. Sometimes the watch struggles to find the strap, but I think that is often due to it being a cheap bluetooth strap I got from Decathlon.

To avoid waffling on, I’ll summarise. I love this watch. It’s super lightweight, accurate and has the best battery life I have ever seen in a GPS watch. The app is swish, it syncs easily and you get the impression the company want to keep improving their product, rather than constantly releasing other watches (although they have a couple other products).

The only downside is the wrist based HR measurement. It just doesn’t work for me so I cannot endorse it, but I do have a piece of metal in my scaphoid bone that might just mean I’m incompatible with all brands.

They also sponsor some pretty cool male and female athletes like Hayden Hawks, Camille Herron, Harry Jones and Alice Wright and I must say I like that as well. They seem to be pretty savvy on that front.

Anyone who supports Camille’s 24hr world record like Coros did (with a limited edition watch) is going to win favour with me.

So I’m recommending this watch. It’s pretty darn good. They have given us a code for an extra watch strap if you buy one on coros.com. It’s “ultrabritton” funnily enough.

Faster, further, together: Strava in numbers for 2018
Anyone fancy a virtual race?