Wada to investigate claims of ‘systematic doping’ in China 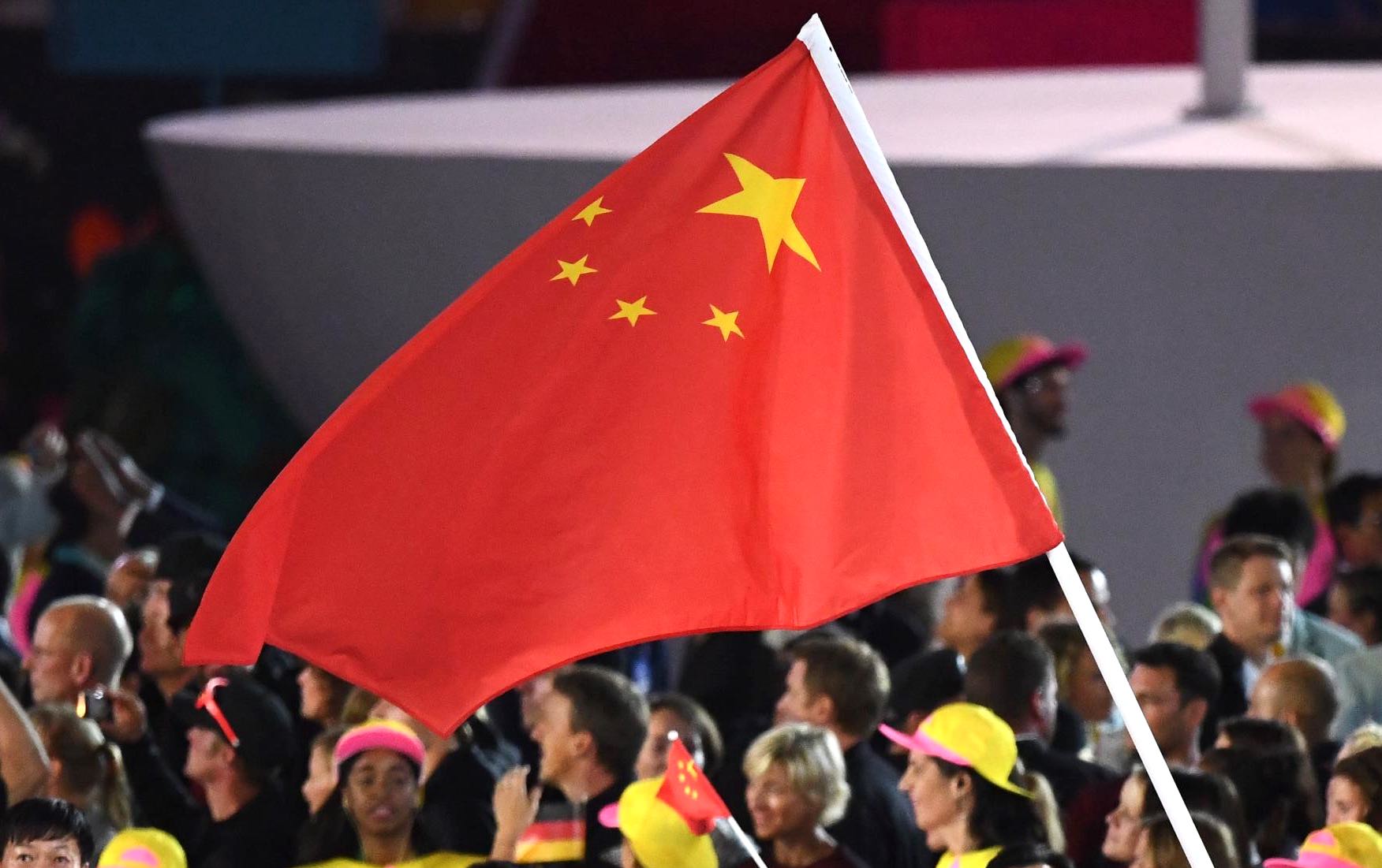 The World Anti-Doping Agency (WADA) has launched an investigation after claims that more than 10,000 Chinese athletes were part of doping programme in the 1980s and 1990s.

The allegations, made by the former Chinese athletics team doctor Xue Yinxian to German broadcaster ARD, speak of the involvement of athletes across a wide range of sports including “football, volleyball, basketball, table tennis, badminton, athletics, swimming, diving, gymnastics and weightlifting”  in a systematic doping programme.

The 79-year-old Xue, who fled China two years ago to seek political asylum in Germany, said in the interview that “in the 1980s and 90s, Chinese athletes on the national teams made extensive use of doping substances” and all medals won during that time were “showered in doping”. Xue also claimed that “if you refused to dope, you had to leave the team,” and that athletes as young as 11-years-old were given banned substances.

In response, WADA has said in a statement that its “independent intelligence and investigations team” will investigate the allegations of systematic doping in China, however, it may be difficult to prosecute cases more than 30 years old. Th World Anti Doping Code came into existence on 2003, and the statute of limitations for prosecuting code violations is 10 years.

The allegations are not new and were first made first made in 2012 by the same doctor. The former head of Jamaica Anti-Doping Commission, Renee-Anne Shirley, has been quick to criticise WADA’s slow response.

Shirley wrote Twitter: “Dr Xue made these accusations in 2012 but Wada did nothing about them then. Guess they only move when ARD TV does a documentary?”

In regards to Irish interest in the matter, Sonia O’Sullivan missed out on two gold medals at the 1993 Wolrd Championships to Chinese athletes. O’Sullivan had to settle for fourth place behind the trio of Qu Yunxia, Zhang Linli and Zhang Lirong in the 3000m and silver in the 1500m behind Liu Dong.

WADA’s full statement is below
The World Anti-Doping Agency (WADA) has seen the 21 October documentary by German broadcaster ARD alleging systematic doping in China during the 1980s and 1990s; and, questioning whether such a system may have prevailed beyond these decades. The allegations were brought forward by former Chinese physician, Xue Yinxian, who is said to have looked after several national teams in China during the decades in question.

While WADA was only formed in November 1999 as the international, independent, agency tasked with combatting doping in sport, the Agency will ensure that, if action is warranted and feasible under the World Anti-Doping Code (Code), the necessary and appropriate steps will be taken.  As a first step, the Agency has asked its independent Intelligence and Investigations (I&I) team to initiate an investigative process in order to collect and analyze available information in coordination with external partners.