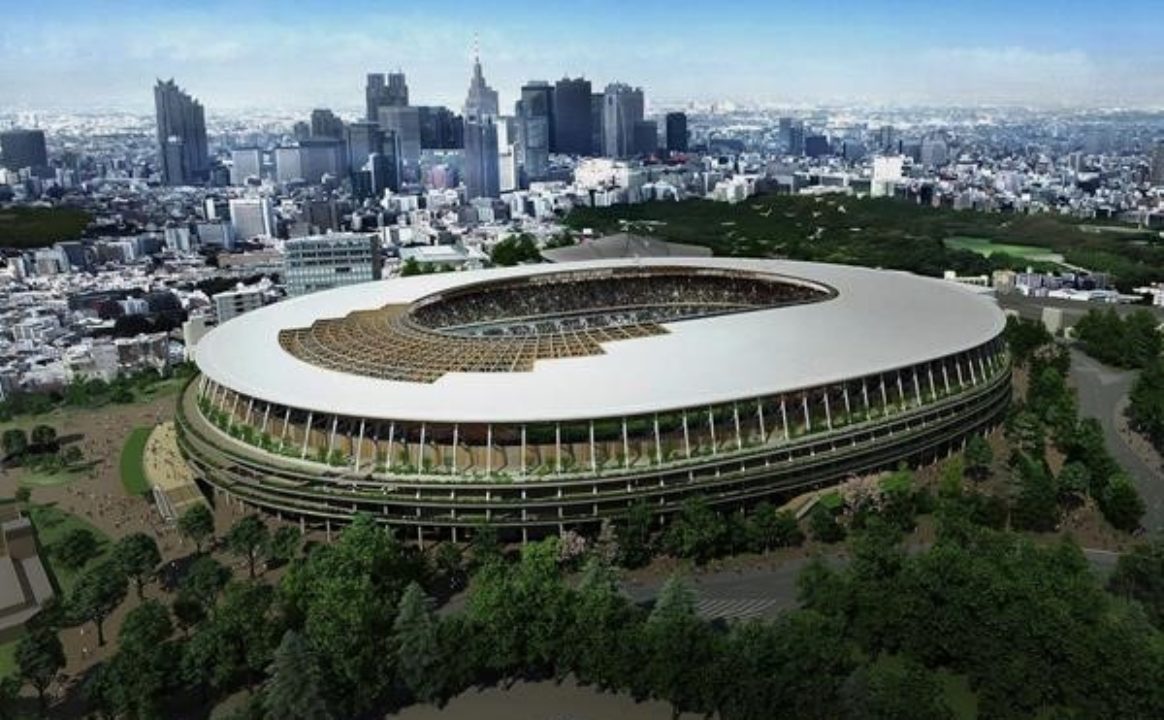 Tokyo 2020 today released a statement announcing the postponement of the Olympic and Paralympic Games Tokyo 2020, originally due to start on 24th July.

The IOC and the Prime Minister of Japan today announced the postponement of the 2020 Tokyo Olympic Games. The joint statement outlined that the accelerating COVID-19 pandemic had forced the IOC and LOC to act to safeguard the health of athletes and others involved in the Games.

“The unprecedented and unpredictable spread of the outbreak has seen the situation in the rest of the world deteriorating. Yesterday, the Director General of the World Health Organization (WHO), Tedros Adhanom Ghebreyesus, said that the COVID-19 pandemic is “accelerating”. There are more than 375,000 cases now recorded worldwide and in nearly every country, and their number is growing by the hour.

In the present circumstances and based on the information provided by the WHO today, the IOC President and the Prime Minister of Japan have concluded that the Games of the XXXII Olympiad in Tokyo must be rescheduled to a date beyond 2020 but not later than summer 2021, to safeguard the health of the athletes, everybody involved in the Olympic Games and the international community.

The statement comes after national governing bodies such as USA Track and Field had called for the Games to be postponed and Canada became the first country to announce they would withdraw. The news and the clarity it brings has been welcomed by UK based athletes and sports administrators alike.

“It is sad for the sport when something like this happens and the Olympics and Paralympics are postponed to 2021. But I am very pleased to hear it to be honest. I’ve been saying consistently for the past couple of weeks that it would have been incredibly difficult to stage them this year and indeed the very idea was becoming impossible as each day passed.”

There is a sense that the decision will come almost as a relief to athletes who have been managing the uncertainty caused by the IOC consistently saying they planned to proceed with the Games despite qualifying events being cancelled ort postponed and sever restrictions being placed on athletes training and racing.

The Olympic Games have officially been postponed. A tough decision for all those involved, but the correct one. Health and well-being should always be the priority.

Stay home and save lives! pic.twitter.com/We9lSPoTDM

Whilst there are clearly no guarantees about future competition or how quickly the UK training and racing calendar will return to some sort of normality athletes can now start to make more informed decisions over coming weeks.

Uncertainty remains about the viability of major races now rescheduled for the Autumn and it is looking increasingly unlikely we will see much, if any, of a summer track season as today England Athletics extended their suspension of athletics activity until the 31st May.

So for now it remains for athletes, as with the rest of us, to focus on staying healthy and seeing the bigger picture beyond the sport.

This weekend in history – roundup
Anyone fancy a virtual race?