Sprint star Schippers to compete at Diamond League in Birmingham 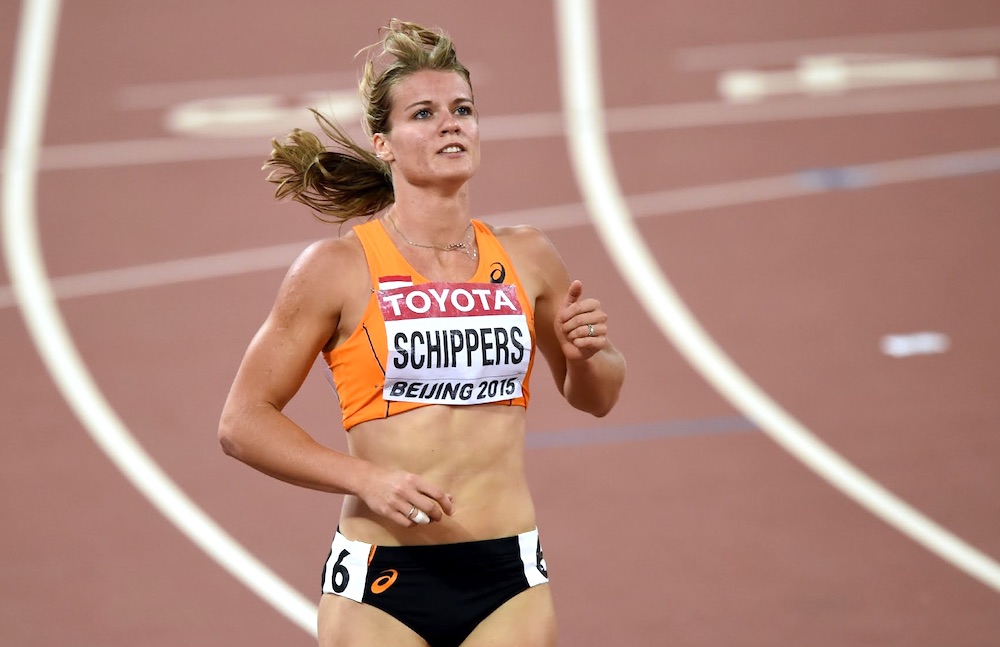 Dafne Schippers, the reigning 200m world champion has been announced to compete at the Müller Grand Prix Birmingham on Sunday 20 August.

The Dutch sprinter will join a host of Olympic and world medalists at the post-world championship Diamond League meet, which is set to be Mo Farah’s final track race on British soil.

The 100m and 200m star, will run in the 100m at Alexander Stadium and face Britain’s Dina Asher-Smith and Asha Philip. Asher-Smith holds the British 100m and 200m records, while Philip’s is the reigning European Indoor 60m champion.

Before the Birmingham meet Schippers will to compete in the 100m and 200m at the World Championships in London, which begins next week.

Schippers said: “The Müller Grand Prix Birmingham will be a fantastic celebration for the athletes and a fitting end to an amazing season of athletics in the UK.

“It will be great to have a race later in the season against the best sprinters in a fun and celebratory atmosphere and I know the athletes will put on a spectacular show for the crowd.”

Barshim said: “I love competing in the UK so to have another chance to compete there at the Müller Grand Prix Birmingham is fantastic.

“I hope I will be celebrating winning another World Championship medal by the time I get to Birmingham and I will be trying my best to jump well.”