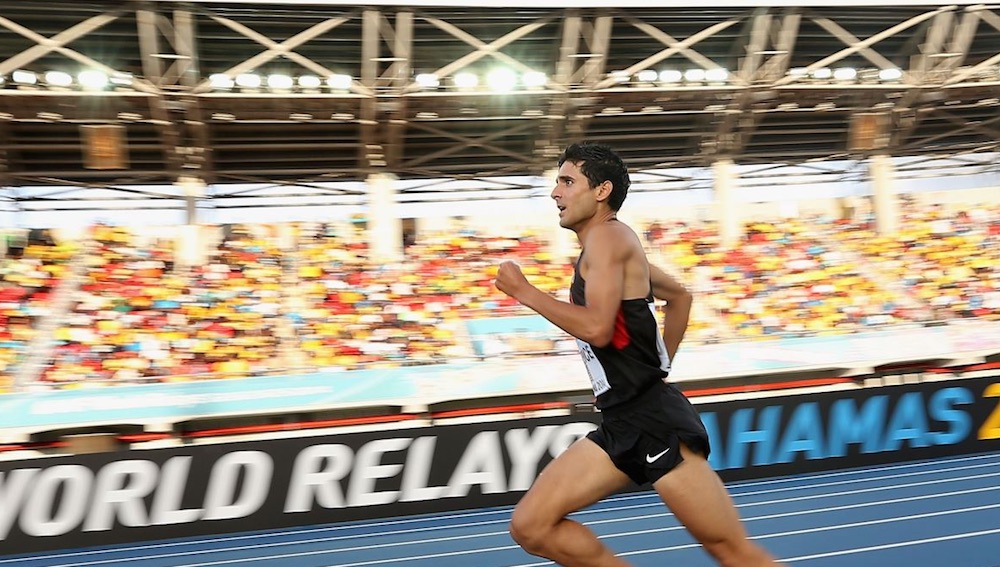 David Torrence, an American middle-distance runner who competed at the Rio Olympics has been found dead in a swimming pool in Arizona.

“There were no obvious signs of foul play,” said a police statement, and his death remains under investigation.

The 31-year-old represented Peru in the 1500m at the World Championships in London earlier this month, after switching allegiances for the Olympics Games in 2016.

Prior to that, when competing for the USA, Torrence won a silver medal at the World Relay Championships in 2014.

Torrence, who was born in Okinawa, Japan, and grew up in California, holds the American indoor record for 1000m.

Gabriele Grunewald, the inspirational American professional runner, said: “I am absolutely broken hearing about David Torrence. One of the best humans I’ve ever met, I will miss him deeply.”

While Leo Manzano, the 1500m silver medalist at the 2012 Olympics in London, said: “It saddens me to hear about my former team-mate David Torrence. My heart goes out to him and his family.”