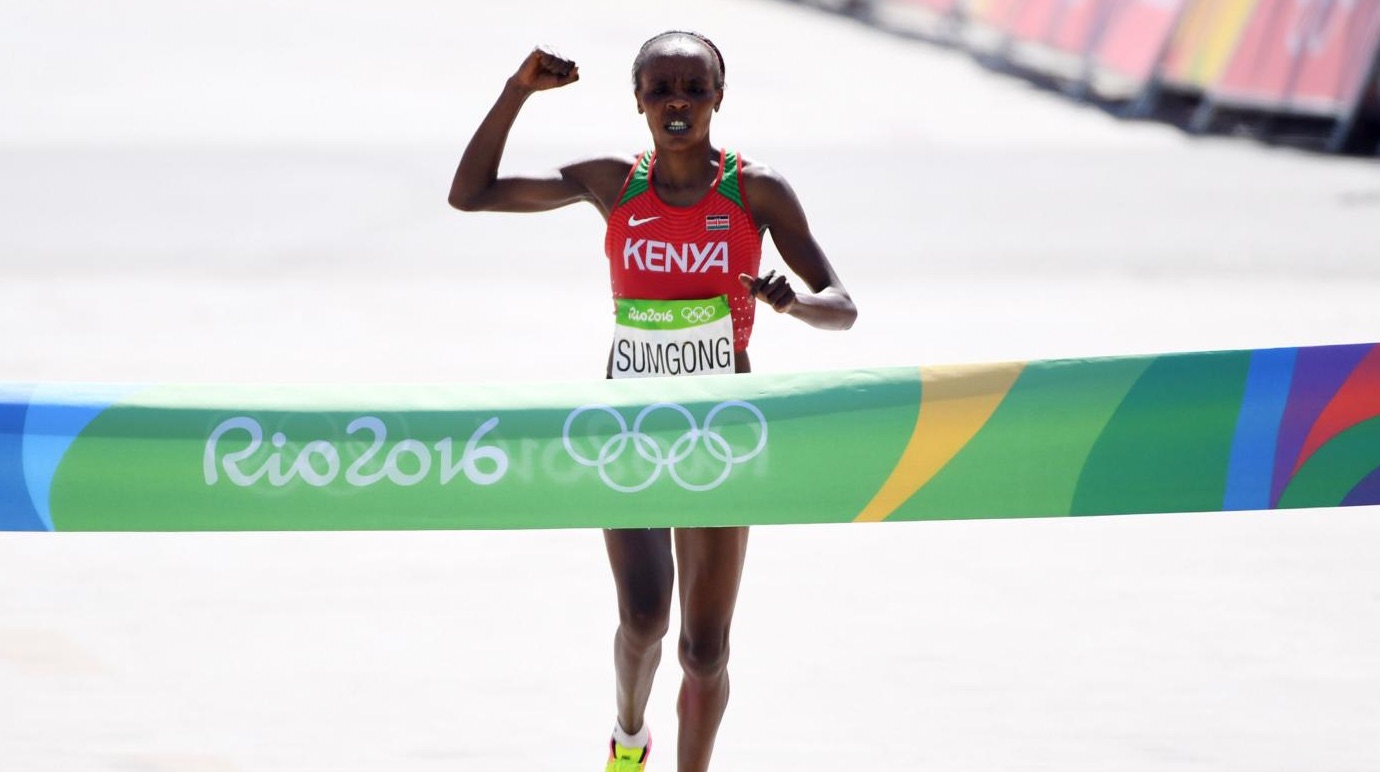 Jemima Sumgong, the 2016 Olympic marathon champion, has tested positive for the banned substance EPO in an out-of-competition drug test carried out by the IAAF, the sport’s governing body has confirmed.

The 32-year-old also won the London marathon last year, and is confirmed to return to London and defend her title at the end of this month.

In a statement the International Association of Athletics Federations said, “The IAAF can confirm that an anti-doping rule violation case concerning Jemima Sumgong (Kenya) has commenced this week. The athlete tested positive for EPO (Erythropoietin) following a no-notice test conducted by the IAAF in Kenya.”

“This was part of an enhanced IAAF out-of-competition testing programme dedicated to elite marathon runners which is supported by the Abbott World Marathon Majors group.”

The news of Sumgong’s failed out-of-competition drugs test, comes after a a four-year ban was handed to her former training partner and Kenya’s multi-marathon champion Rita Jeptoo, who tested positive for EPO in 2014.

Next we will await news on Sumgong’s B sample, and if confirmed as positive, and a ban is issued it will be a massive blow to Kenya after such a long spell without winning the marathon distance at the Olympics Games.