Why was Morocco removed from IAAF doping ‘watch list’? 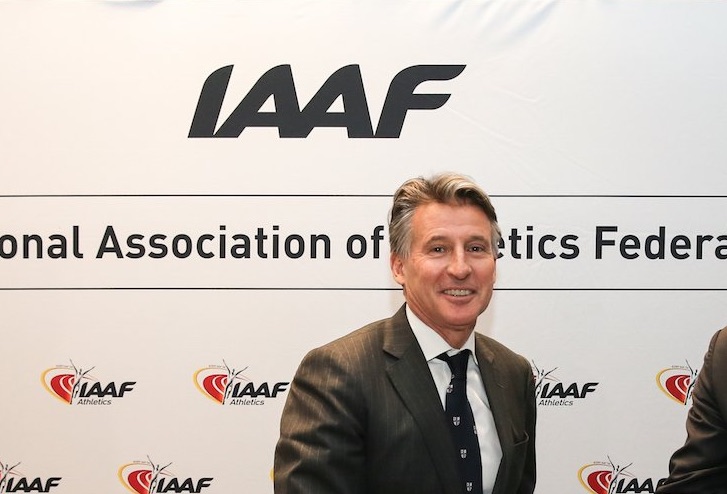 Underneath the announcement of the 2020 World Indoor Championships going to Nanjing, China – Morocco has been removed from the IAAF’s doping ‘watch list’.

The news on Morocco’s removal from the ‘watch list’, came on day two of the 212th IAAF Council meeting in Monaco.

Taking the nation off the list was recommended by the Athlete Integrity Unit (AIU) with the IAAF Council approving the move.

Launched in April, the AIU, headed by Australian Brett Clothier, is an independent investigation and integrity arm of the IAAF.

Back in March 2016, Morocco was placed on a watch list along with Kenya, Ethiopia, Ukraine and Belarus by the IAAF. At the time Sebastian Coe stared that “Ethiopia and Morocco, as a matter of urgency, need a robust testing programme put in place, Kenya, Ukraine and Belarus need to get compliant by the end of the year.”

The wording implies that there was not a sufficient testing programme in place in Morocco at the time of the addition to the watch list. Following Morocco’s removal, it would be of interest to hear the measures and actions that have taken place to warrant the country’s removal, compared to the others, that still remain.

It was reported that Morocco and Ethiopia needed to “appoint an anti-doping coordinator and, as a matter of urgency, establish a national testing programme.” Has this been undertaken by Morocco but not Ethiopia?

Whilst fully in support of the IAAF taking action to combat doping within athletics, it would be beneficial for more transparency in the process, given that a vast majority of the distance running World Records are held by three of the nations that were mentioned above.

Transparency is a key factor in establishing trust in our sport, especially given corruption scandals and state-backed doping within the sporting world in recent years. If countries are improving their anti-doping work then we should be hearing about it, but would that involve revealing just how little was done beforehand?

The IAAF news release states that “Belarus, Ethiopia, Kenya and Ukraine will remain on the list and a new set of requirements for these four federations will be prepared based upon their anti-doping activities in 2017. Monitoring of the compliance with those requirements will be made by the AIU Board who will report back to Council.”

What were the original requirements that were set once the federations went onto the list? Were they not met? Was it always a longer term goal to have these countries compliant and Morocco had less to do or did Morocco pull out all the stops compared to the others?

The situation with the Russian Federation and the IAAF’s Task Force, led by Rune Andersen, has produced an in-depth report on the progress made so far. Verification criteria has been set out and “most, but not all, has been met.

Of the five remaining conditions in the roadmap, one has been fully met to date (support for the Clean Sport Movement), two others have only been partly met (satisfactory testing, and a solution to the problem of enforcement of provisional suspensions of coaches), and two have not been met at all (acknowledgement of McLaren findings; reinstatement of RUSADA).”

However, one must question whether the high levels of transparency within this particular case is down to the excellent investigative journalism by the likes of Hajo Seppelt and Bryan Fogel, forcing the hand of the organisations now investigating the situation. Would this investigation be as open if it hadn’t been forced into the open? Would it have been happening at all?

The Russians may be the favourite ‘bogeymen’ of World Sport at the moment, but they’re certainly not the only country doping and you’d be naive to think they’re the only country with a large, state-wide program or controls in place. It’s great that we know what is being done about this, but what about the other countries on that watch list?

What is the great progress Morocco has made to be removed from the IAAF watch list? Have they been catching more athletes? Is there satisfactory testing in place and how does it compare to what was there before?

A clean sport needs transparency, even if that means embarrassing those in charge by highlighting what has been missed or swept under the carpet in the past. Ego must be set aside, for the good of our sport.