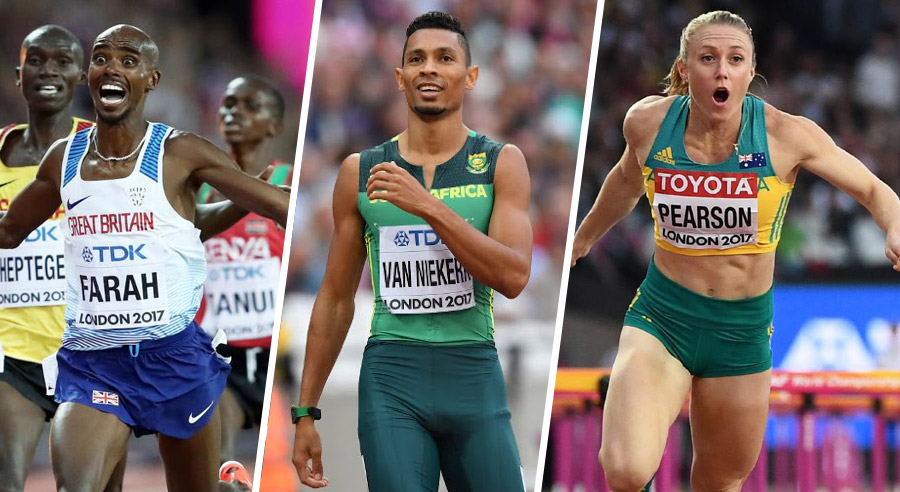 The IAAF has announced the shortlist of 10 men and 10 women nominees for the 2017 World Athletes of the Year.

The shortlist was selected by an international panel of athletics experts, comprising representatives from all six continental areas of the IAAF.

The 20 nominees for Male and Female 2017 World Athlete of the Year are listed below.

This week marks the opening of the voting process and fans can vote online via the IAAF’s social media platforms. Individual graphics for each nominee will be posted on Facebook and Twitter later this week; a ‘like’ or ‘favourite’ will count as one vote.

IAAF Council and the IAAF Family will cast their votes by email, with the Council’s vote counting for 50%, while the IAAF Family’s votes and the public votes will each count for 25%.

Voting closes on 16 October. At the conclusion of the voting process, three men and three women finalists will be announced by the IAAF.

The male and female World Athletes of the Year will be announced live on stage at the IAAF Athletics Awards 2017.