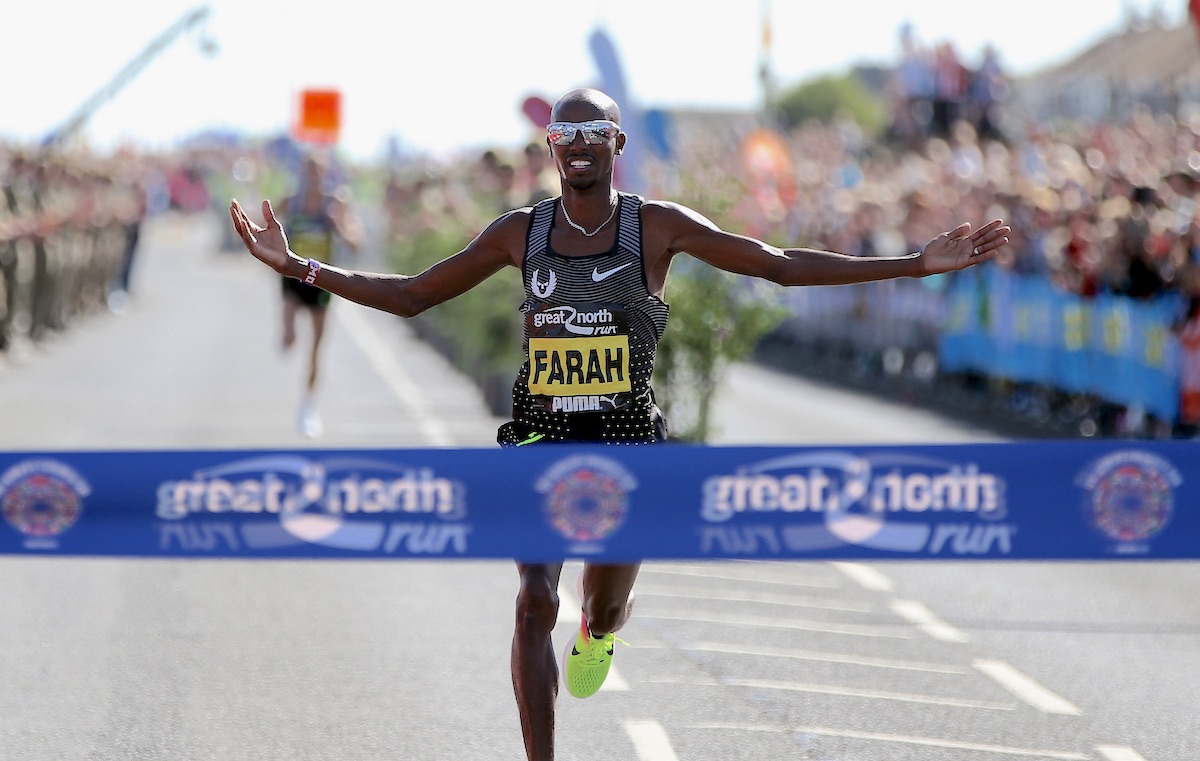 Mo Farah is gunning for an unprecedented fourth consecutive title at the Great North Run on Sunday (September 9) but Feyisa Lilesa stands in his way.

Farah, Great Britain’s greatest ever athlete, who retired from the track this month, winning gold and silver at the World Athletics Championships in London is now focused solely on the road, with the world’s biggest half marathon his first challenge.

Lilesa’s personal best of 59:22 from 2012, equals Farah’s best set at the 2015 edition of the Great North Run, and the Ethiopian heads into Sunday’s race with a half marathon  win earlier this year in New York, finishing four seconds ahead of Callum Hawkins in 60:04.

Lilesa, who now effectively calls America home, has not returned to his native country after his high profile arm crossing gesture at the Rio Olympics in protest against the treatment of the Oromo, his ethnic nation in Ethiopia. 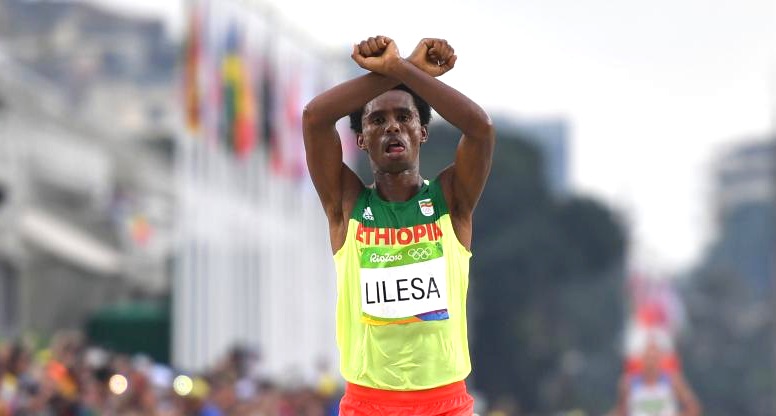 Both runners will not be alone though in their search for the half marathon top spot, and face competition from Americans Bernard Lagat and Dathan Ritzenhein, who finished second last year, while New Zealand twins Jake and Zane Robertson will bid to become the first Kiwis to win the Great North Run.

While, leading the British entries are Chris Thompson, Dewi Griffiths and Tsegai Tewelde.

In the women’s elite race, Olympic and World champion Vivian Cheruiyot will return to Tyneside to defend her title.

Among the British women in the elite race are Aly Dixon, Gemma Steel and Katrina Wootton.

Dixon competed in the marathon at this year’s World Championships, finishing 18th, while Steel was second in the 2015 Great North Run. Wootton’s 2017 highlight so far was a third place at the Great Manchester Run.

Brendan Foster, the founder of the Great North Run, is to be the official race starter.

Brendan, who recently retired from his commentary duties with the BBC said, “It will fulfil a long standing ambition to see the start of the Great North Run and wish everyone all the best.”

As ever, the Great North Run will be stacked with celebrity runners from the screen and stage, with TV presenter Davina McCall taking on the iconic half marathon for the first time.

Fitness blogger and endurance runner Susie Chan will participate, as will Olympians Gail Emms and Katharine Merry, with Katharine running as one of the Duracell Pacers.

On Sunday, more than 20,000 entrants will be raising money for their chosen charity, a record amount in the Simplyhealth Great North Run. Last year, an estimated £26million was raised for good causes from the event.

The Great North Run will be broadcast on BBC One from 9.30am until 1.30pm, with highlights on BBC Two at 6pm.