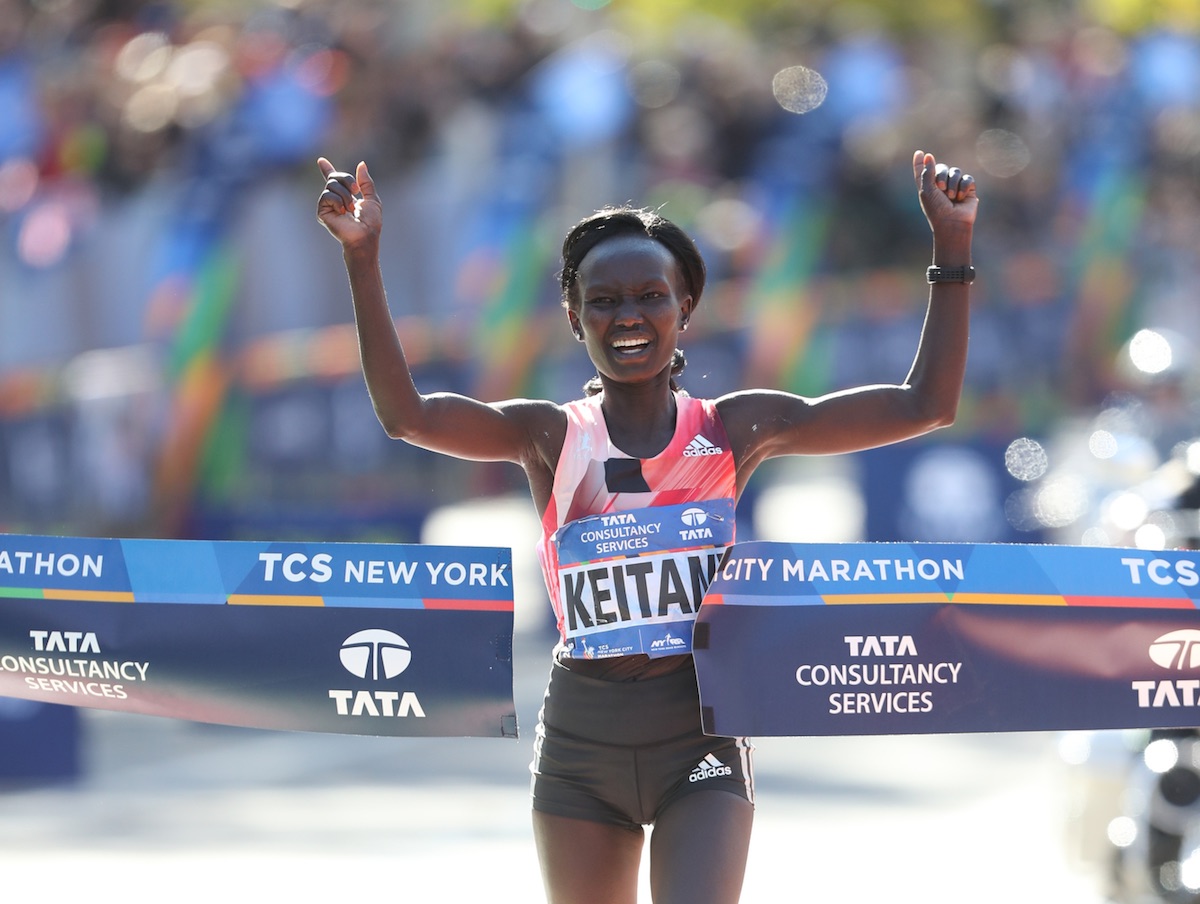 Keitany aims to become only the second athlete to win four consecutive New York City Marathon titles and her form in 2017 indicates its unlikely anyone will topple her off the podium. If the Kenyan achieves the honour she joins Norwegian great Grete Waitz with the honour in the Big Apple.

The 35-year-old set a fantastic personal best earlier this year to win the London Marathon in 2:17:01, and more recently in September, she won a third title at the Great North Run clocking 1:05:59. Keitany’s dominant victory in the half marathon showed her preparations have not faltered and will look to carry that momentum into Sunday’ race.

While Keitany is the strong favourite the leading challenge will come from compatriot Edna Kiplagat, who won the Boston Marathon this year in 2:21:52.

Keitany has also outlined that well as a fourth win, the course record on the rolling route which stands at 2:22:31, is a target.

Other leading entries in the women’s race include USA’s Shalane Flanagan, Betsy Saina of Kenya, Ethiopian Mamitu Daska and Jessica Augusto of Portugal.

Eritrean Ghebreslassie became the youngest men’s champion in the history of the New York City Marathon when he broke the tape at in 2:07:51 at 20 years and 358 days last year. 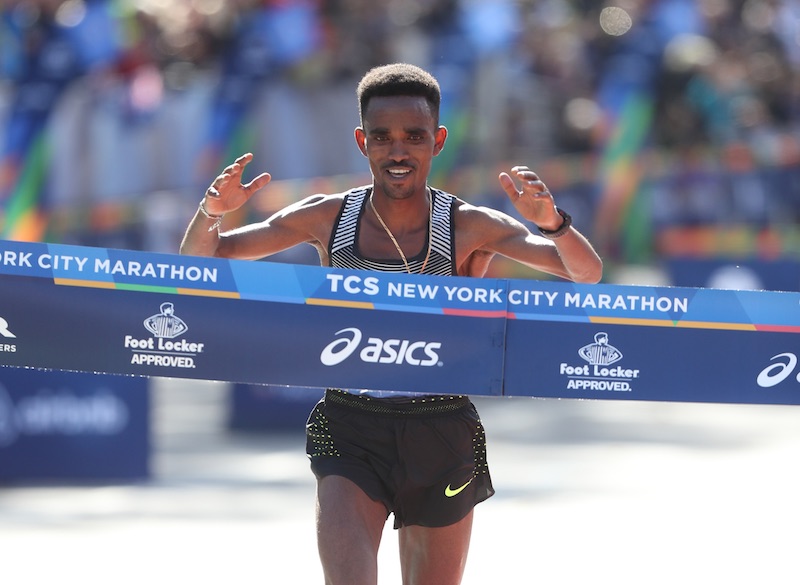 It was the third-fastest winning time in the history of the race, and a similar or better performance will be needed on Sunday if he is to retain his crown.

The 21-year-old, who won the world title in 2015 and finished fourth at Rio Olympics in 2016, hasn’t been in stellar form this year, clocking a best 2:09:57 at the London Marathon to finish sixth.

At this year’s edition of the Berlin Marathon – billed as the showdown with Kenenisa Bekele and Eliud Kipchoge, the 35-year-old dropped out at 30km, but he feeling confident ahead of New York saying: “My training was excellent before Berlin, but I had a bad day there. Now, I am very happy and thankful I was given a chance to use my training effort in New York City and will try to win there as I did three years ago.”

Also aiming for honours are Ethiopian duo Lemi Berhanu and Lelisa Desisa, with bests of 2:04:33 and 2:04:45 respectively, and Kenya’s Geoffrey Kamworor, a two time World Half Marathon and World Cross Country champion. The 24-year-old has a 2:06:12 personal best over 26.2 miles. 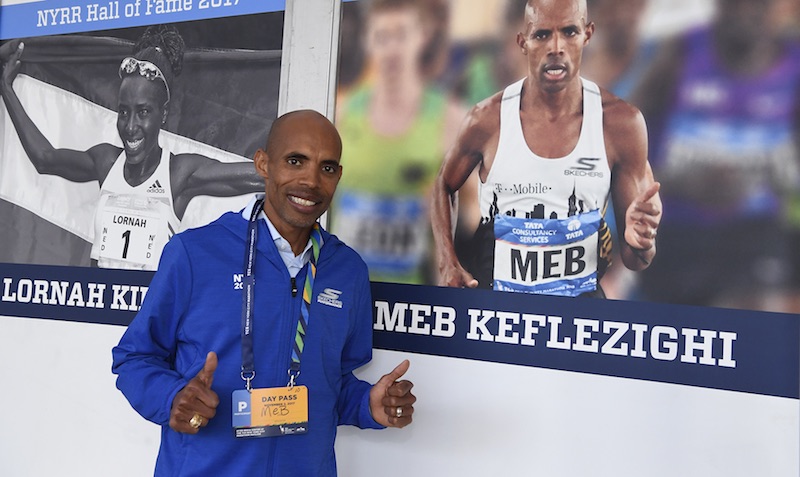 The New York champion in 2009 and Boston champion in 2014 will be racing his 26th career marathon and 10th New York City Marathon. When the 42-year-old crosses the line on Sunday he will also set a new record for the most appearance in the elite division of the race.

In the elite wheelchair race, Marcel Hug of Switzerland and USA’s Tatyana McFadden aim to defend their titles. British interest comes with Jade Jones the women’s race and Simon Lawson and John Smith in the men’s. Richard Whitehead, the 200m Paralympic and world champion, also makes a return to the marathon for the first time in three years.

The weekend’s action get’s underway on Saturday with the Abbott Dash to the Finish Line 5K which incorporates the USA Track & Field 5K Championships, and following the terrorist attack on Tuesday that killed eight in New York, race organisers released a statement to say they were “monitoring the situation closely with our city, state and federal agency partners”, to ensure the safety and security of runners and spectators, staff and volunteers, but the marathon and weekend of events will go ahead.

Leading entries in the Abbott Dash to the Finish Line 5K/USA Track & Field 5K Championships include Molly Huddle and Abbey D’Agostino in the women’s field and Paul Chelimo and Ben True in the men’s.