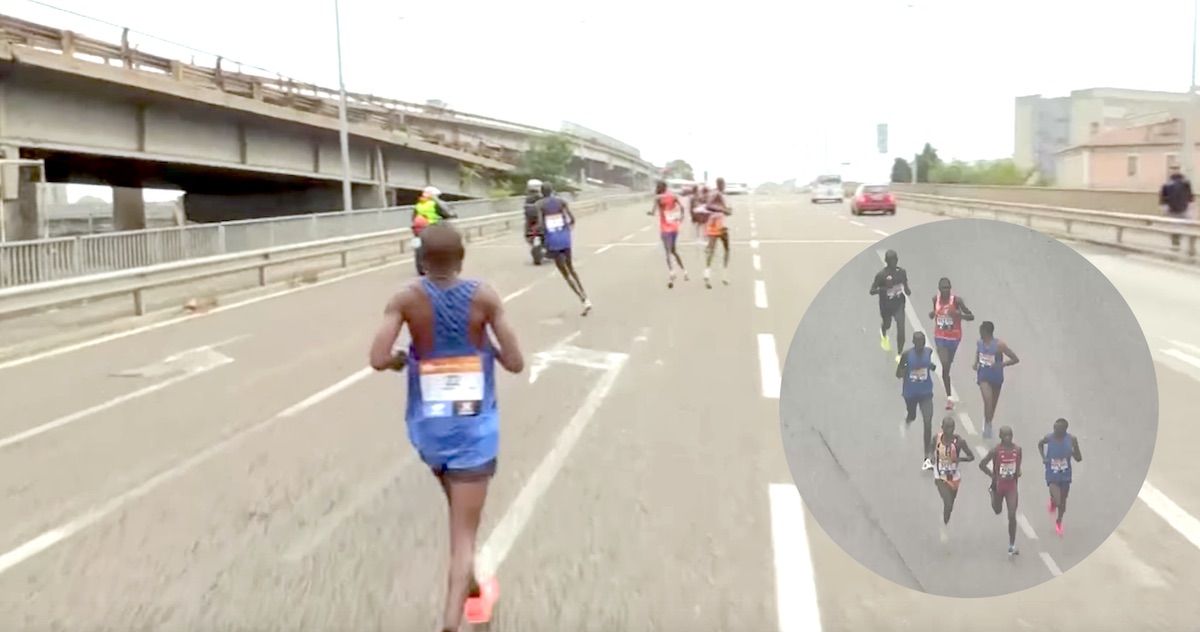 Eyob Faniel, an unknown Italian runner won the Venice marathon on Sunday (October 22) after the leading group of runners took a wrong turn.

Faniel, who is a member of the local Venice Marathon Club, was the benefactor when the lead group of six were led off course in error by the motorcycle guiding the runners.

The unfortunate incident, that happened 16 miles (25km) into the race, saw the leaders, including favourites Abdulahl Dawud, Gilbert Kipleting Chumba, Kipkemei Mutai and David Kiprono Metto lose about two minutes. The group travelled hundreds of metres before other motorcycles made them aware of the marathon costing error and then turned around in an effort to get back into contention.

Faniel, who is of Eritrean origin, was the trailing runner about a minute behind when the bizarre set of events unfolded. The 25-year-old went on clinch his first marathon title in 2:12:16, and also became the first Italian winner in 22 years.

“Today’s race shows that the work is paying off,” Faniel told the IAAF after the marathon. “It was not an easy race as I had to run alone on the Ponte della Liberata. I dedicate the win to myself as I have always believed in my work despite all the difficulties.”