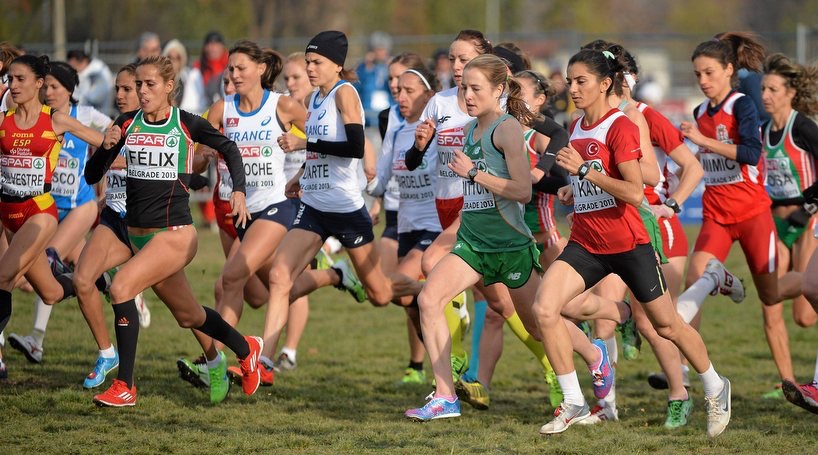 The European Athletics Council has today (November 3) announced Lisbon as the host of the 2019 European Cross Country Championships.

The Portuguese capital has staged the championships twice before in Oeiras in 1997 and Albufeira in 2010.

Samorin in Slovakia hosts this year’s event on 10 December, with Dutch city Tilburg the stage of the 2018 championships. By 2019 it will be the 26th edition of the European Cross Country Championships.

“Portugal has been one of the powerhouses of European cross country running for many years, with a number of famous champions, so it is a pleasure to be able to say that we will return there again. I am sure the championships will be excellently organised, just as the previous two editions in Portugal were, and that is one of the main reasons why we selected them,” commented European Athletics President Svein Arne Hansen.

“Cross country is popular not only among the runners in Portugal but also the spectators so I’m looking for good crowds to also attend these championships,” he added.