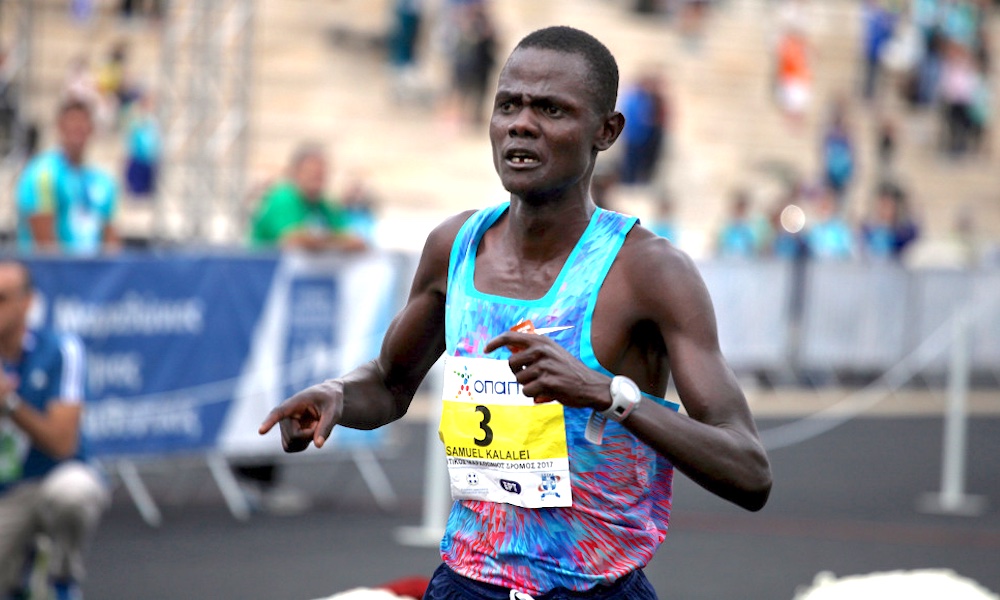 Samuel Kalalei receives the ban after testing positive for EPO.

Keynan athlete Samuel Kalalei has been banned for four years after testing for blood-booster EPO.

Kalalei tested positive after the Rotterdam marathon in April, where he clocked a personal best 2:10:44 to finish seventh.

The 23-year-old, who has a half marathon PB of 65:38, was provisionally suspended by Athletics Integrity Unit in June.

It is a further damaging blow to Keyna’s standing as a leading force in distance running around the world.

A World Anti-Doping Agency report said that since 2004, a total of 138 Kenyan athletes have tested positive for banned substances, with 18 athletes currently suspended for anti-doping breaches.

In May, fellow Kenyan athlete Asbel Kiprop, the 2008 Olympic gold medalist in Bejing and three-time world champion over 1500m, tested positive for EPO in an out of competition test but denied any wrongdoing.