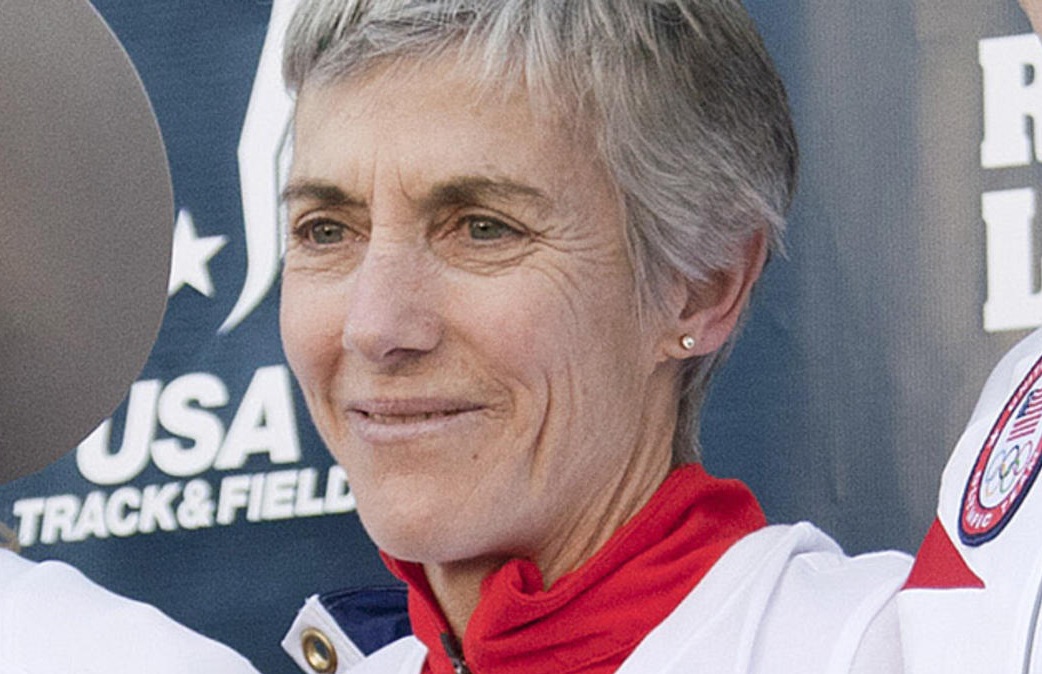 Joan Benoit Samuelson has withdrawn from this weekend’s Chicago Marathon (October 8) due to injury race organisers have announced.

Samuelson, 60, had her sights set on the world record books as she targeted a sub 3-hour marathon, something no woman 60 years old or over has accomplished.

The 1984 Olympic Gold Medalist, set two world records during her fantastic marathon career. The first world record was at the Boston Marathon in 1983 when she ran in 2:22.43 and then in 1985 at the Chicago Marathon, completing it in 2:21.21.

”October 8 has been on my calendar for some time, but I need to put my goals and my story on hold for now,” said Samuelson. 

“Chicago holds a special place in my career, and while I cannot compete this year, I am looking forward to cheering on thousands of runners as they chase their goals and tell their stories on race day.”

Carey Pinkowski, Bank of America Chicago Marathon Executive Race Director added, “Joan is a champion, and while we would love to celebrate a new record and career milestone with her, we are looking forward to having her here in Chicago to cheer on more than 40,000 runners.

“Bank of America Chicago Marathon Executive Race Director. We are honoured any time a running icon like Joan comes to Chicago.”