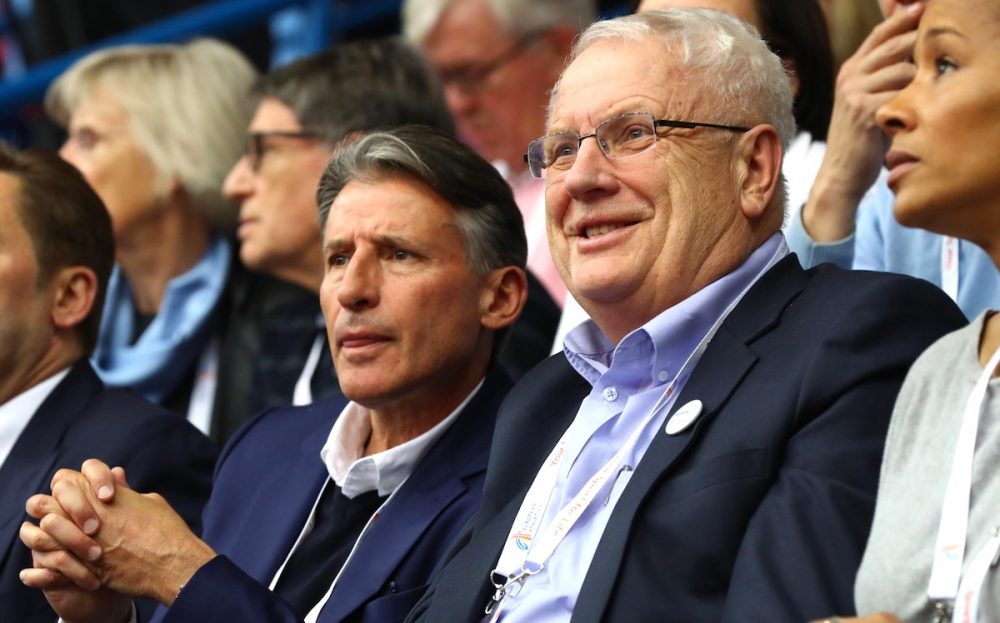 Council backs IAAF transfer of allegiance efforts but wants the waiting period to be increased to four years.

The European Athletics Council has backed the IAAF’s continuing work on the important issue of athlete transfer of allegiance but called for the minimum waiting period for an athlete to switch nationality to be increased from three to four years.

At its 151st Council meeting in Berlin this weekend, the Council welcomed an update from President Svein Arne Hansen – an IAAF Council member – on the world governing body’s new regulations on transfer of allegiance to ensure the integrity of competitions and athlete welfare.

This included a minimum waiting period before a transferred athlete can represent his/her country in major championships and the creation of a panel to review the credibility of applications.

In March, the IAAF Council agreed to a set of principles regarding transfers of allegiance in athletics, which included:

– a minimum three-year waiting period for athletes wanting to transfer from one country to another
– the establishment of a review panel that will determine the credibility of applications
– evidence that countries are offering full citizenship and associated rights
– the provision that an athlete can transfer only once in their career, and
– that no transfers take place before the age of 20.

Meanwhile, the European Athletics Council also welcomed the IAAF’s new eligibility regulations on female classification, that will require female runners with naturally high testosterone levels to race against men or change events unless they take medication.

The new IAAF rules begin in November and apply to women who race in the 400m up to the 1500m and mile.

Finally, the Council has awarded the Polish city of Torun the 2021 European Athletics Indoor Championships.