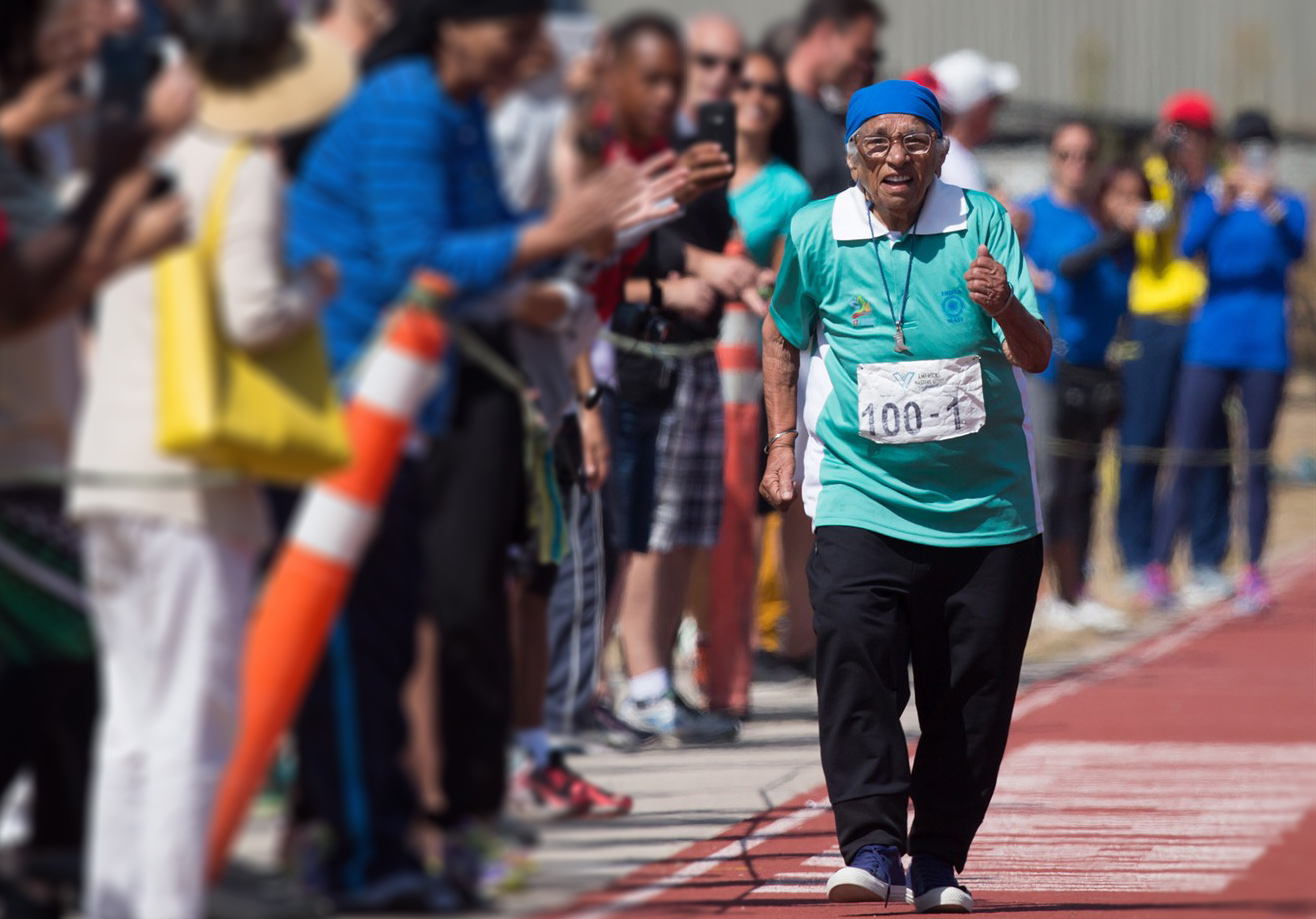 Man Kaur, a 101-year-old athlete from India, will not compete at the Asian Masters Athletics Championships after host country China refused her a travel visa.

The multiple discipline athlete was aiming to compete in the 100m and 200m sprints, as well as the javelin and shot put field events at the championships in Rugao, China, which began on Tuesday.

However, Kaur, who only started running at the age of 93, was the only Indian athlete denied a visa by the Chinese Embassy.

In April, she won the 100m at World Masters Games in Auckland, New Zealand in one minute 14 seconds as the sole participant in her age category, and for the last four months, she and her son had been in training for the Chinese hosted championships. 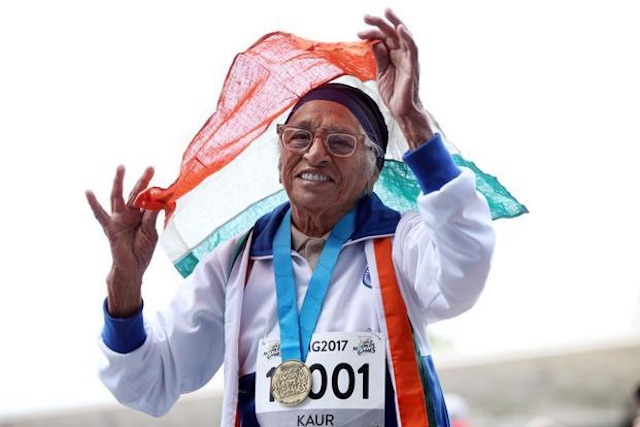 The masters athlete’s late decision to take up sports came after her 79-year-old son Gurdev Singh, also a masters athlete suggested she join him at a track and field meet.

Over the last eight years, the mother and son duo have competed at numerous meets around the world. Singh, who is a permanent resident of Canada, was also denied a visa for the event.

“Mera kam hai daudna aur main eh kam kardi rawange (My task is to run and I will continue running). We had come to Delhi last week and submitted our visa application along with the letter of Indian Masters Athletics Association. On Friday, the Chinese Embassy officials told us that they have denied us the visa for the Asian Masters Championships. But I am physically and mentally ready for the events and such disappointments cannot deter me,” Kaur told The Indian Express.

Her son said that when she started winning medals, she wanted to keep on winning.

“We have travelled all over the world, from England to America to New Zealand but never has our visa been rejected,” said Kaur’s son Singh to AFP.

“The Chinese Embassy said we don’t have a personal invite but we carried a letter from the Indian Masters Athletics Association which should have been enough.

“Don’t people go to China as tourists, do they need some invite? What problem can a 101-year-old and a 79-year-old create in China apart from competing in the event,” Singh added.

Not to be deterred, the pair will now travel to Canada and start their preparations for the World Masters Championships that take place in Spain next September.