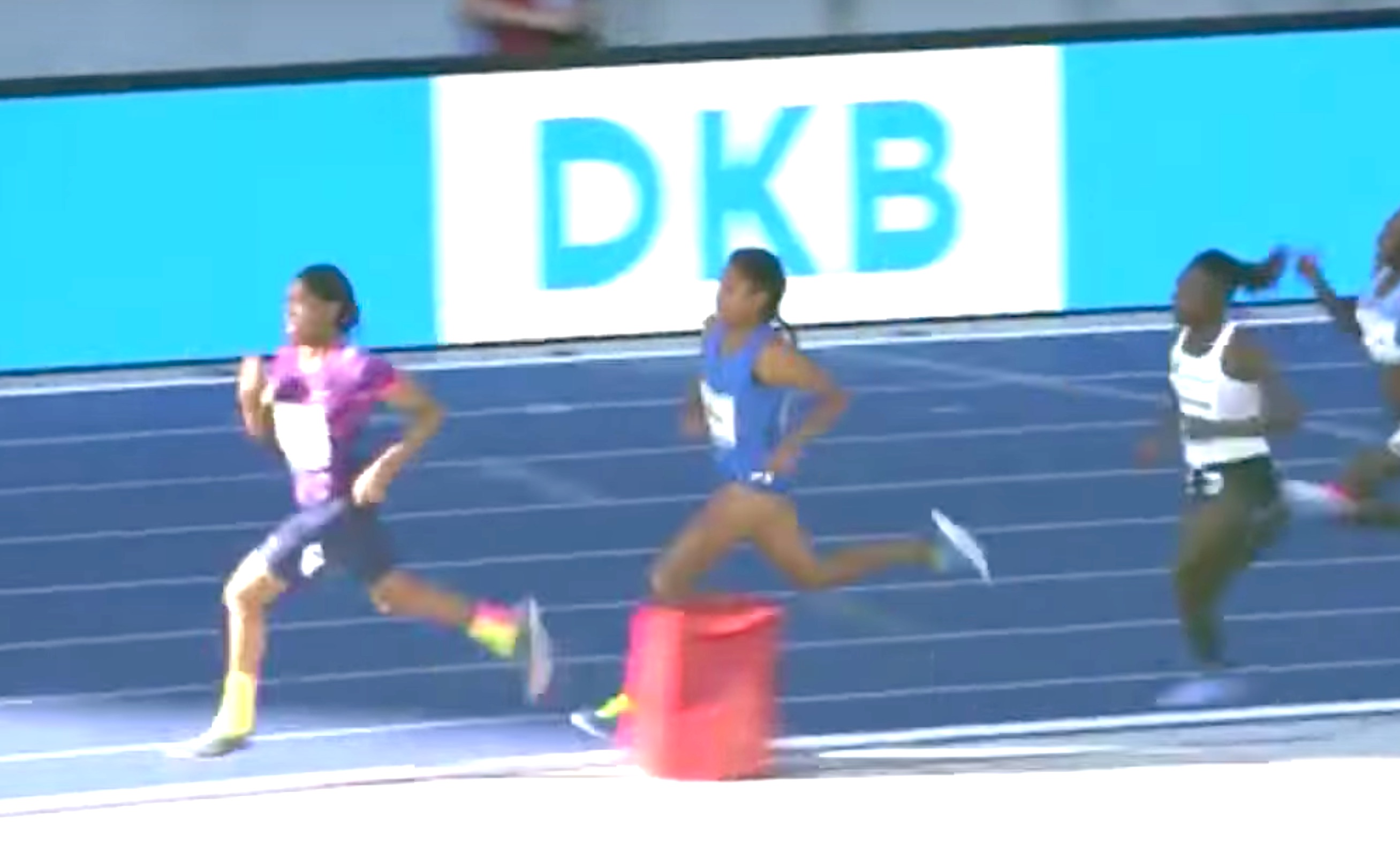 South African star Caster Semenya set a new world best for 600m at the 76th edition of the ISTAF meet in Berlin, Germany.

Semenya won her first world title at the Olympic Stadium in 2009 and today’s (August 27) world best performance will add to the special memories she has of Berlin.