Calls for cross country to become more ‘extreme and edgier’ 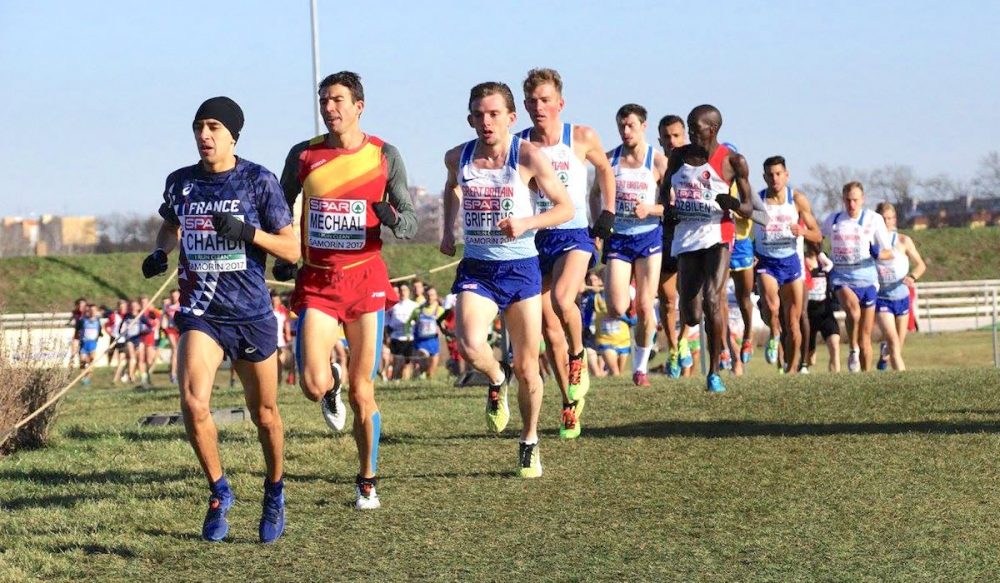 Cross country should move towards a more extreme, edgier style to attract new audiences as well as a new breed of cross country runner to the discipline.

That was one of the main recommendations made by the IAAF Cross Country Committee at its meeting on Saturday (20) in Seville.

Meeting on the eve of the Cross de Italica in Seville, attendees, including IAAF President Seb Coe, also discussed the formation of a competitive but more compact international series aimed at growing the discipline’s popularity and reach.

Organisers of a number of regional and international cross country events were part of the discussion of changes that they hope will act as a springboard for cross country running’s return to the Olympic programme.

“The 2024 Olympic Games in Paris would be a fitting time to see the return of cross country to the Olympic programme,” said Seb Coe, who also participated in Sunday’s Cross de Italica.

As reported previously by Fast Running, it has already been agreed that cross country will appear as a discipline at the 2018 Summer Youth Olympic Games programme in Buenos Aires.

The committee also received an update from organisers of the IAAF World Cross Country Championships 2019 to be held in Aarhus, Denmark.

Organisers of the event, scheduled for 30 March 2019, have already promised initiatives to help guide the Championships into new territory. The course for the event, set on and around the grounds of the Museum of Moesgaard, a Danish regional archaeology and ethnography museum, includes running across the museum’s sloping grass roof.