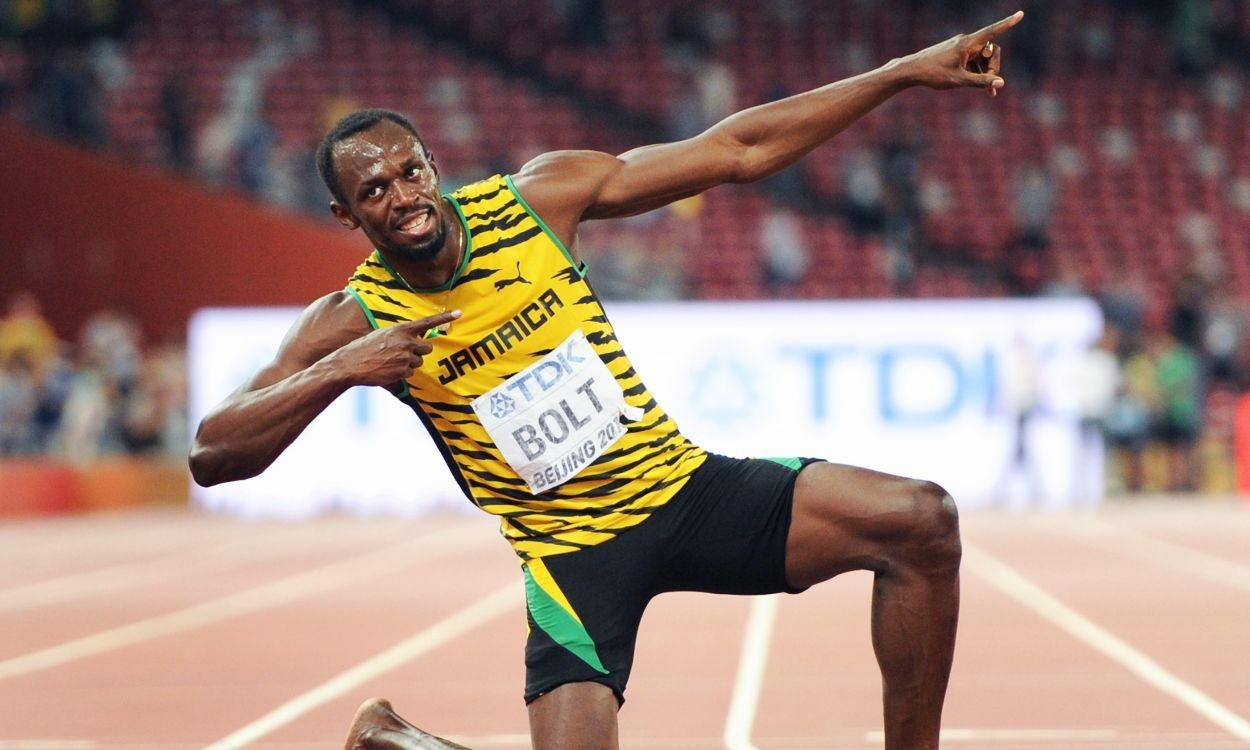 Usain Bolt, Elaine Thompson and Omar Mcleod will lead a strong Jamaican team into next month’s World Championships in London.

Bolt, who ran his quickest time in 2017 last week in Monaco, will chase his fourth successive 100 metres world title and a fifth consecutive 4x100m relay gold in London, which are his last major championships.

The Jamaican team will aim to improve on the 12 medals secured at the 2015 world championships in Beijing.