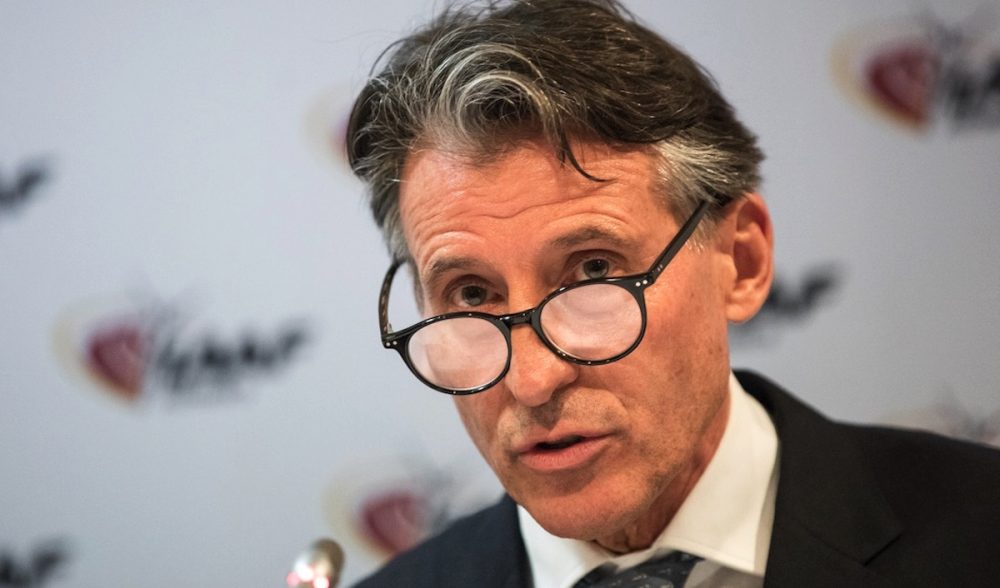 Topics discussed on the second day of the 213th meeting of the IAAF Council included the global athletics calendar, revised hyperandrogenism regulations and transfers of allegiance.

“Never before in the history of our sport have we made so many monumental decisions on a single day,” said IAAF President Sebastian Coe, who chaired the meeting. “Many months of difficult work culminated in these two days. Now we can proceed with the equally difficult tasks of implementing those decisions as we continue to revolutionise our sport.”

With regards to updates to the athletics calendar, one big change includes the World Cross Country Championships moving from late March to the second week of February.

The council said it agreed to a calendar framework that helps provide an understandable and set rhythm for the sport. The framework, with fixed dates for events, is as follows:

In July 2015 the Court of Arbitration for Sport asked the IAAF to provide further evidence as to the degree of performance advantage that hyperandrogenic female athletes have over athletes with normal testosterone levels.

Based on the evidence that’s been collected, the Council approved a request to revise the competition regulations for track events whose distances range from 400 metres up to and including one mile. Following some further drafting the regulations will be communicated to CAS before being released. It is anticipated that the regulations to go into effect on 1 November 2018.

“This is one of the toughest subjects my Council and I are discussing,” Coe said. “This is not about cheating. No hyperandrogenic athlete has cheated. This is about our responsibility as a sport federation to ensure a level playing field. It is for us to decide the rules, to draw the lines for competition.

“We choose to have two classifications for our competition – men’s events and women’s events. This means we need to be clear about the competition criteria for these two categories. We have always believed that testosterone, either naturally produced or artificially inserted into the body, provides significant performance advantages.”

Meanwhile, following the recommendations from the Transfer of Allegiance Working Group, Council agreed to a set of principles regarding transfers of allegiance in athletics, which include:

– a minimum three-year waiting period for athletes wanting to transfer from one country to another
– the establishment of a review panel that will determine the credibility of applications
– evidence that countries are offering full citizenship and associated rights
– the provision that an athlete can transfer only once in their career, and
– that no transfers take place before the age of 20.

While the specific rules are being drafted for approval at the July meeting of Council in Buenos Aires, the IAAF’s current freeze on transfers will remain in effect.