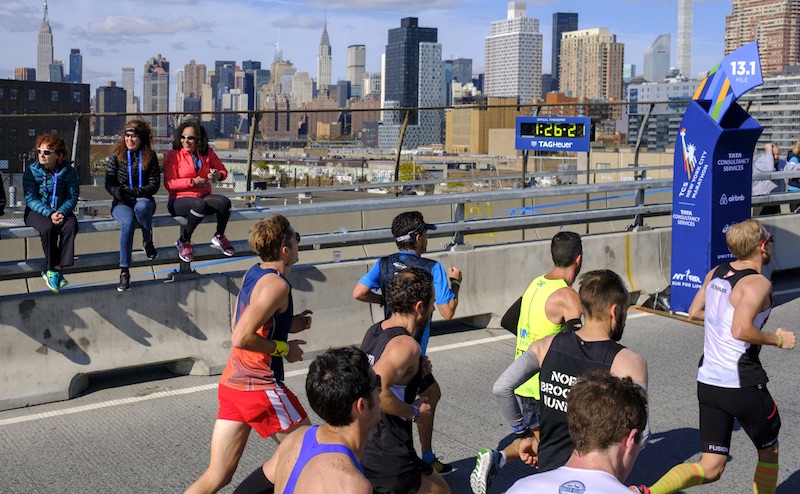 The AbbottWMM collectively covers marathons in Tokyo, Boston, London, Berlin, Chicago and New York City, as well as at the IAAF World Championship and Olympic marathons.

The new initiative will see the top-ranked age group athletes qualify to participate in the AbbottWMM Wanda Age Group World Championships in the spring of 2020. The rankings will cover age groups for men and women from age 40 to 80+.

“There has been huge growth in marathon age group running and now more than 125,000 runners aged 40+ participate in AbbottWMM races each year,” said Tim Hadzima, AbbottWMM general manager. “Our series has celebrated the world’s best professional athletes for more than a decade and now it is time to formally celebrate the achievements of age group marathon runners and the truly inspiring stories of these everyday champions.”

“Some of the best stories of health and achievement come from marathon runners,” said Chris Miller from Abbott. “We’re pleased to recognize these men and women who lead their age classes, juggle demanding training schedules and inspire their friends and families to set big fitness goals. They’re a testament to what’s possible with good health.”

The best two results in select qualifying marathons over this period will count for each runner’s ranking. The top-ranked runners in every age group will qualify to run in the spring 2020 AbbottWMM Wanda Age Group World Championships.

A full breakdown of the points, qualifying times and races, plus the scoring system for AbbottWMM Wanda Age Group World Rankings can be found here.