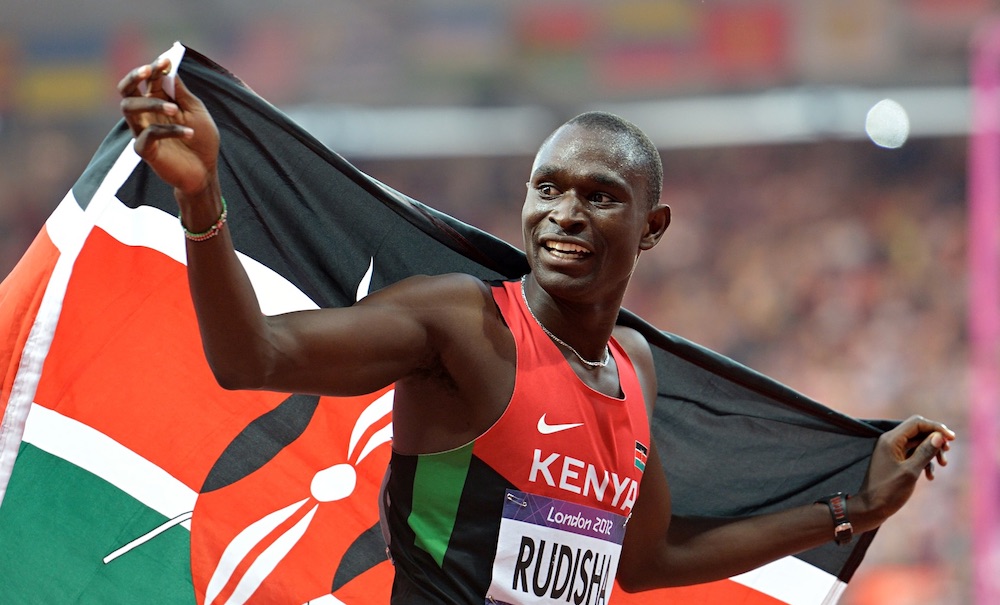 David Rudisha, the current 800m world champion and world record holder, has been forced to withdraw from the World Championships due to injury.

Rudisha, who is the only athlete to ever run under 1:41 for 800m will now miss out on a return to London and the stadium where he set his world record five years ago.

The Kenyan athlete said in a tweet “It’s sad and disappointing to announce my no show in the forthcoming London World Championships due to a quad muscle strain.”

Its sad and disappointing to announce my no show in the forthcoming #london2017 WC due to a quad muscle strain. pic.twitter.com/bdM0Zi4QCd

The 28 year old was aiming for his third 800m gold medal at the World Championships.

Unfortunately fans in London Stadium will now miss out on a battle between Rudisha and Nijel Amos. Botswana athlete Amos has been in excellent form this year on the Diamond League circuit, and the two pair going head to head was set to be one of the marquee battles at the World Championships.