30 suspected to be affected by norovirus outbreak, including Thomas Barr and Isaac Makwala 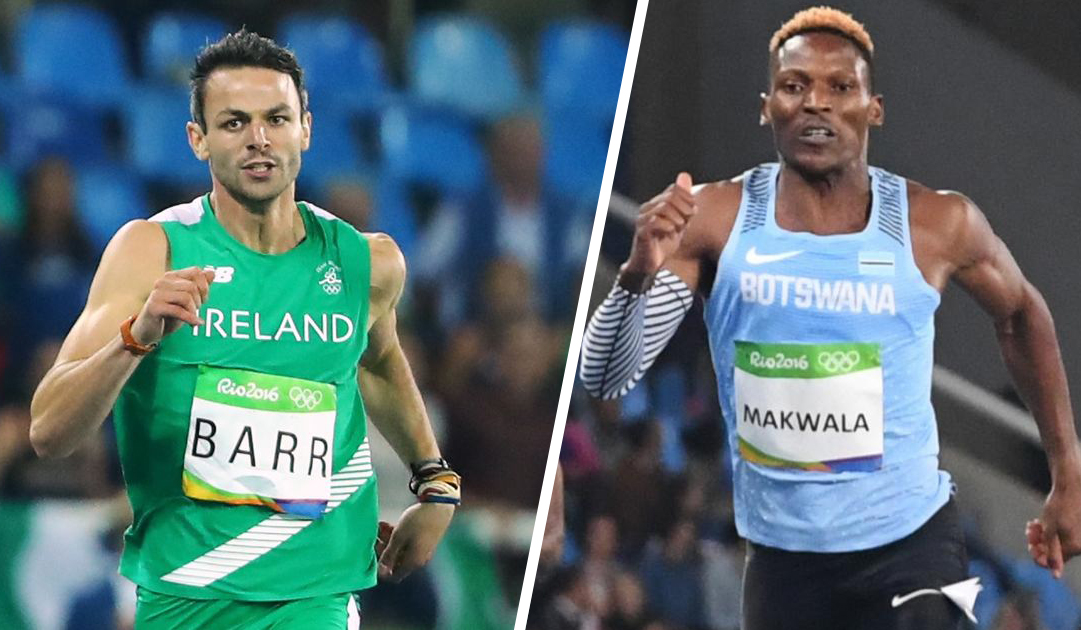 Public Health England have confirmed thirty athletes and support staff staying in London for the World Championships, are suspected to be affected by an outbreak of vomiting bug norovirus, wth two confirmed cases.

All of those affected, including Ireland’s Thomas Barr, were staying at the same official team hotel.

Botswana’s Isaac Makwala, who intended on doubling in the 200m and 400m, withdrew from Monday’s 200m heats after vomiting. Makwala still hopes to compete in the 400m final later this evening, and is waiting to hear from organisers if he can.

The 30-year-old is considered the one athlete who could challenge Olympic champion Wayde van Niekerk for 400m gold.

Ireland’s hurdler Barr was forced to withdraw from Monday’s 400m hurdles semi-finals. Speaking on Monday, the 25-year-old said: I wasn’t feeling great yesterday (Sunday) evening and later in the night I was hit with a bad bout of gastroenteritis.

“My whole year has been focused on the World Championships. The support yesterday was just brilliant and to not be able to go out and compete today for Ireland is beyond disappointing.”

Canadian athletes and German athletes, including triple jumper Neele Eckhardt were among those also affected.

The hotel in question, The Tower Hotel said environmental health officers and the IAAF concluded the hotel itself was not the source of the illness.

A Local Organising Committee statement said: “There have been a number of cases reported by team members residing within one of the official team hotels.

“Those affected have been supported by both team and LOC medical staff. In addition we have been working with Public Health England to ensure the situation is managed and contained.

“As a result, further advice and guidelines have been issued to team doctors and support staff.”