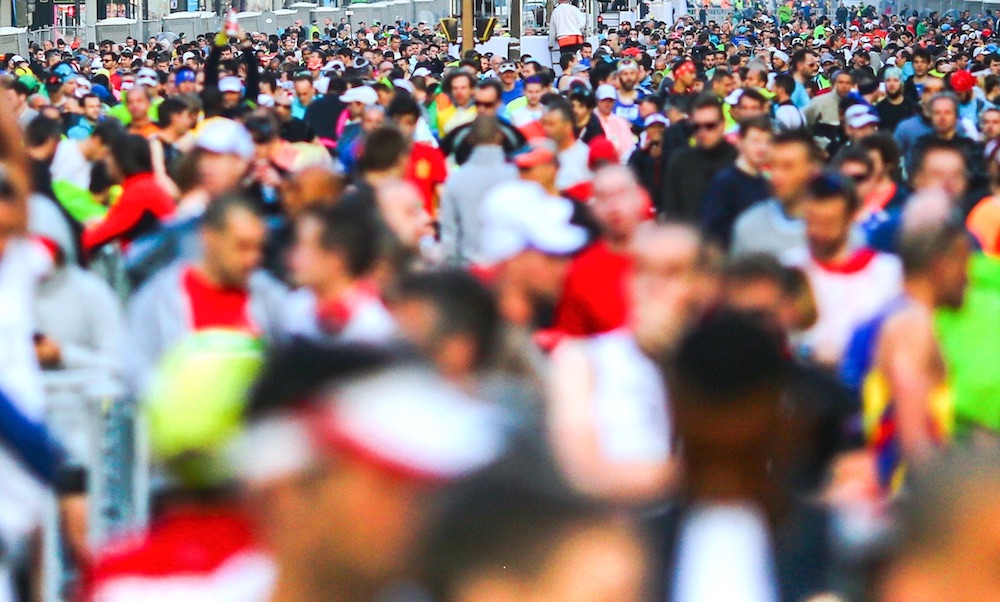 Twenty-four cities around the world are getting ready to be part of the 24 hour one-mile multi-city run to celebrate Global Running Day on Wednesday (June 6).

Organised by the IAAF, the Run 24:1 event will see thousands of runners taking part in series of linked one-mile runs starting in Auckland, New Zealand, before continuing across 15 time zones to end on the other side of the world in Vancouver, Canada.

Spurred on by elite athletes as City Team Captains, the Run 24:1 event will commence at 2pm local time (GMT +12) in Auckland, cross Oceania to Melbourne, into Asia via Tokyo to Beijing and Bangkok. Then in to Delhi, Minsk and Ramallah in Palestine before heading to Africa via Addis Ababa and Johannesburg, returning to Europe through Nice, Berlin and London and dipping back into Africa through Rabat, Abidjan in the Ivory Coast and Cape Verde.

The run then crosses the Atlantic to the Americas via Sao Paulo and into Buenos Aires, Havana, Toronto, Lima, Mexico City and the City of Angels (LA) before ending the day with the final race in Vancouver on Canada’s west coast.

“Our Member Federations have been exceptional in offering to coordinate and organise this new global event,” said IAAF President Seb Coe. “My thanks to all of them for making this campaign happen and to the race organisers and cities who have all come on board so enthusiastically,”

“Running is accessible to everyone. It can be fun, competitive, social or solitary. Together with our Member Federations and our athletes we want to find new ways to inspire individuals and communities to get involved with athletics. We hope this event will be the start of an annual event that will unite runners around the world in support of Global Running Day.”

London’s City Team Captain is British international race walker Tom Bosworth and the free event will take place at Lee Valley VeloPark at 5pm. More details about the event in the UK capital can be found here. Multiple world and Olympic champion Haile Gebrselassie, the City Team Captain for Ethiopia’s event in Addis Ababa said: “Come and run together. It’s only one mile. It’s going to be wonderful. I hope to see you all on June 6.”

Special messages of encouragement and thanks will be also be sent out to participants from a host of athletes including Christian Coleman, Emma Coburn, Karsten Warholm, Elijah Manangoi and Dawn Harper-Nelson.

All 24 races of the IAAF Run 24:1 will be streamed live on YouTube.