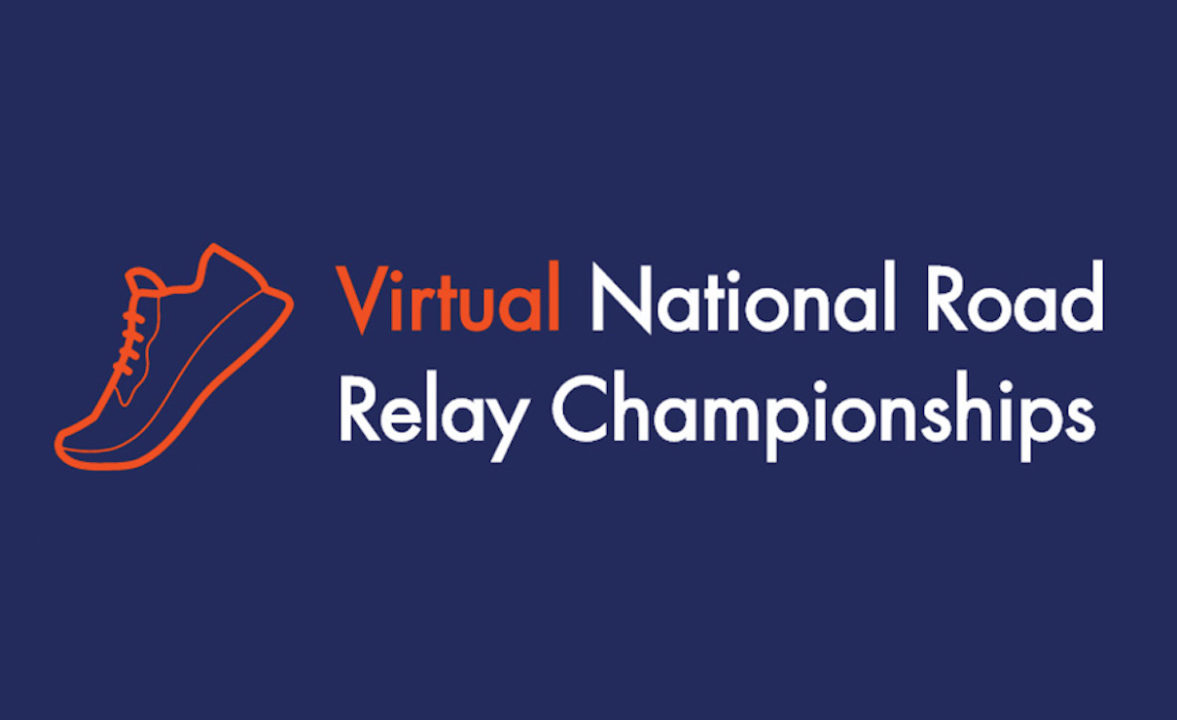 With all official races off the cards, many athletes have been out seeking fast, people-free routes where they can commit to a time trial. Hannah Irwin gives us an update of some of the standout runs.

Without the opportunity to race against others ‘virtual racing’ provides a great opportunity for people to push themselves. It is great to see that the running community are still ‘racing’.

Whilst your results may not be published on Po10, with a little bit of detective work, the help of Strava and the virtual relays, we have been able to appreciate some of these performances. It just shows that running can really be good fun!

*Note: Do not try this at home if you are unable to keep at least 2m from others at all times.

**Even more notes: Yes, yes we know that GPS’ aren’t always accurate, people can run point to point with the wind behind, that you can decide to run down the face of Ben Nevis and that even if you don’t do all of that it’s still not ‘racing’. Read this in the spirit it is intended – celebrating people still getting out running and training!

Kicking off the time trial round up with an impressive ‘PB’ was Jess Judd. Jess, who had been preparing for New York Marathon, which unfortunately got cancelled due to Covid-19, had definitely been noticing the benefits of increasing her mileage.

With the help of her (half) pacer, England and sub 30-minute 10k runner, Rob Warner, Judd committed to running a 10k. In what started off as a ‘tempo effort’ as part of a session soon became much more than that.

Not only did Judd run a rapid time, but had this been an official race, it would’ve classified as a personal best. Judd clocked 31:52, taking 24 seconds of her previous best of 32:16.

Warner started off pacing Judd but soon got carried away by his legs. He managed to clock a time of 31:16 for the distance. In his own words, he said I ‘might not be able to take full credit on pacing’, but we’ll appreciate the half effort!

GB athlete Laura Weightman also committed to running her own solo 5k time trial. Weigthman stuck close to home after her original plan to race after a month’s training camp in South Africa, fell through due to Covid-19.

Weightman headed to what is known as Leeds’s fastest and flattest housing estate to do her effort. She clocked an unofficial 15:14, an impressive seven seconds faster than her best time recorded on PO10. Weightman said

‘Through March and April, I usually run the road relays and wanted to run a 5km and 10km as well. With the Olympics sadly but rightly postponed and a few months of uncertainty ahead, we decided to add a time trial into training. This would stimulate racing, give us a good bench mark of fitness and a focus to training.’

Weightman knew she ‘was in good shape but didn’t quite expect to go that fast (15:14)’. She accepted that there is ‘always room for slight GPS error’ but she used a regular training loop that she knows is fast.

Both Laura and her coach, Steve Cram, were ‘pleased to hit a fast time and have some confidence in fitness going into the next block’. For now, she is enjoying simply running, getting outside once a day and maintaining a good base. A fantastic run from Laura.

5km time trial around Leeds fastest housing estate, if you know you know!! 🏃🏻‍♀️ With no races planned for a number of weeks having targets in training helps break up the blocks, maintain focus and keep you motivated!

Leeds based Beth Potter put her own form to the test aiming to chase down Weightman’s time. The GB triathlete and former British 10,000m champion ran 15:24, a decent 4 seconds faster than the PB she boasts on the track! That lockdown frustration is really powering people along!

Up in Scotland there had been some impressively fast times set in the past few days as athlete’s geared up for the official Scottish Athletics ‘Virtual’ Road Relays.

Kris Jones had an absolutely storming run. Despite being faced with a strong headwind, his legs carried him along. Jones clocked an impressive 13:51 for the 5km distance. His time is in fact 12 seconds faster than his road 5k PB and only six seconds off his best track time!

Jones’ performance was spurred on by some healthy competition posed by U23 athlete, James Donald. The Dundee athlete clocked 14:13, which was also faster than his 5000m best and just 7 seconds slower than his road time. Seems as though ‘Strava PB’s’ could be the new thing!

Mhairi Maclennan was also out testing herself over 5km, stopping her watch at 17:14. After missing out on racing at the Inter-counties due to illness, Maclennan is using this time wisely to bring herself back to strong form.

This weekend was a big weekend in the newly found virtual racing world with the Virtual Road Relays commencing on Saturday.

Whilst this is not an event we are all familiar, the opportunity for individuals to take part in a team event without their clubmates physically being nearby brings a boost that everyone needs. Each club is required to have a men’s and women’s team of 12 people, but a team of 6 for women would also count.

The rules ask that athletes abide by the governments social distancing guidelines by keeping 2m from other people, avoiding popular exercise routes, and completing the 5k distance alone.

Each individual runner has from Saturday 4th April to Wednesday 8th to complete the 5k. They then simply upload their performance by 12:00pm on Thursday 9th and the leaders will be announced. A refreshing bit of fun at a scary time. Fast Running spoke to ‘race’ organiser James McCrae about what sparked the idea in his mind and how he hopes to help the running community in this unprecedented time. Here is what he said:

‘The idea for setting it up came from the Belgrave vs Herne Hill. A few people, including Mark Hookway and Massi Dendani thought it would be good to have a version of the National event given its popularity with athletes and I ended up becoming event director!

Given the lack of competitive opportunities so far, we thought it would be a competitive chance for athletes and help promote club camaraderie between team-mates even in these difficult times. Hopefully it’s given people a little motivation and something to aim for.

I’ve made sure that the event complies with the latest guidance. I have stressed the need for people to run from home and not all head for their local parkrun route. Obviously safety has to be a key aspect too.

We’ve had a great response so far with athletes so far, and I’ve been staggered at the number of entries received, which are still coming in now. I’m looking forward to seeing how everyone gets on!’

For an amazing cause

A JustGiving page has been set up to collect donations for those taking part in and supporting the event. The total, which will be dontated to the NHS, currently stands at £2300.

In light of the first Virtual Road Relays taking place tomorrow we have decided to set this up to raise money for the truly inspirational work that the NHS are doing!!!

There are plenty of rapid runners looking to grab the title of the fastest leg. For the men, the likes of Marc Scott, Nick Goolab, Dan Jarvis, Jake Smith and Emile Cairess will be looking to top the leaderboard. US-based Matt Leach, James West and Chris Olley will also be searching for fast at-home routes in America. There were also late entries from two of Britain’s finest middle-distance runners, Charlie Grice and Jake Wightman.

Also entered with speed over the shorter distances are Mari Smith and British outdoor 1500m champ in 2019, Sarah McDonald. British Marathoner and recent Big Half winner, Lily Partridge, has also entered with the hope of testing her speed.

Whilst all performances haven’t yet been completed, the current standings are visible. As soon as the event opened on Saturday, plenty of runners were getting their time trials done. As of 12:00pm on Sunday 5th April, 133 men had run under the 16-minute mark. These were the top three standings.

Good luck to anyone who hasn’t yet completed their Road Relays 5k run, the standings could easily change!

Witham RC were also on board with virtual running with the Witham Running Club Social Distancing Virtual Championships (WRCSDVC), where trophies were even up for grabs! The first virtual event was the 5k.

The first athlete to take part ran at 6:15am and the last at 7:52pm. The overall winner was Heydon Mizon who clocked a sub 17-minute 5k (16:47). Mizon, the V45 athlete, has a PB which is actually equal to this time! Very impressive!

Tim Woulfe of Braintree & District set a Strava PB over the shorter distance of a mile in the Witham Virtual Champs. Despite the slight 21ft decline, Woulfe clocked 4:28 for the distance, an absolutely rapid run for a solo effort!

Keep safe and sane, and run when you can!