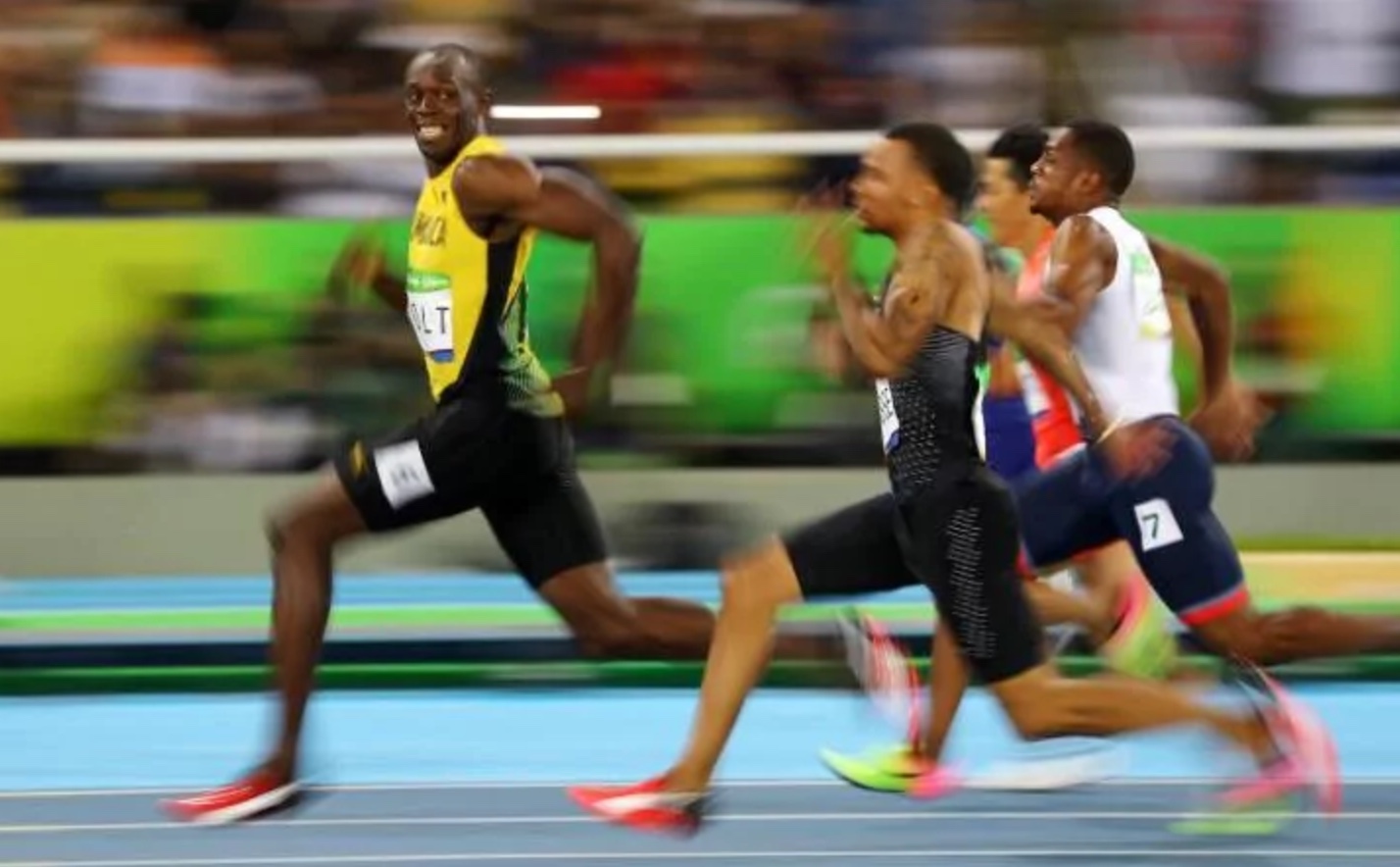 Usain Bolt, Wayde van Niekerk and Laura Muir, are among the star names in Monaco for the final Diamond League meeting ahead of next month’s World Championships in London.

Bolt will headline the 100m, in what should be the final Diamond League meet of his amazing career. The race will not feature medal favourites for next month’s World Championships; USA’s Justin Gatlin and Canadian Andre De Grasse.

Earlier this week, Canada’s De Grasse suggested he had been removed from the 100m race at the request of Bolt. De Grasse will instead now race as part of the Canadian 4x100m relay team.

In the women’s 3000m race Laura Muir, will face Kenya’s Olympic 5000m silver medalist Hellen Obiri for the second time in two weeks, following their race over one mile, in London.

Other British athletes in the 3000m include Eilish McColgan and Steph Twell.

The winner of the women’s 400m at last week’s Diamond League, Olympic 400m champion, Shaunae Miller-Uibo will drops down to the 200m in Monaco.

GB’s Eilidh Doyle will race in the 400m hurdles.

In the men’s javelin Germany’s Olympic champion Thomas Röhler, and World Championship favourite Johannes Vetter and will face one another once again.