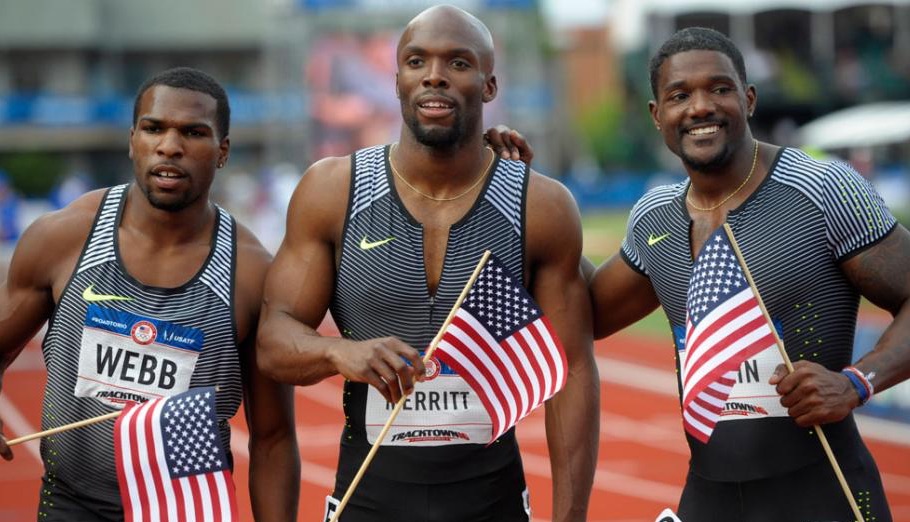 Justin Gatlin and LaShawn Merritt have been included in the USA roster for the 2017 IAAF World Relays in Nassau, Bahamas.

In total the twenty olympians, including 11 medalists from the 2016 Olympic Games in Rio, will take to Thomas A. Robinson Stadium to represent the USA.

The top eight finishers in the 4x100m and 4x400m for both men and women will earn automatic entry for the 2017 IAAF World Championships in London.

Returning from the 2014 and 2015 World Relays squads to fight for a third Golden Baton are Tianna Bartoletta, Natasha Hastings, Tony McQuay, LaShawn Merritt, Chanelle Price, Mike Rodgers, Shalonda Solomon, David Verburg and Isiah Young. All athletes named to Team USA are eligible to compete in any relay, regardless of pool listing below.