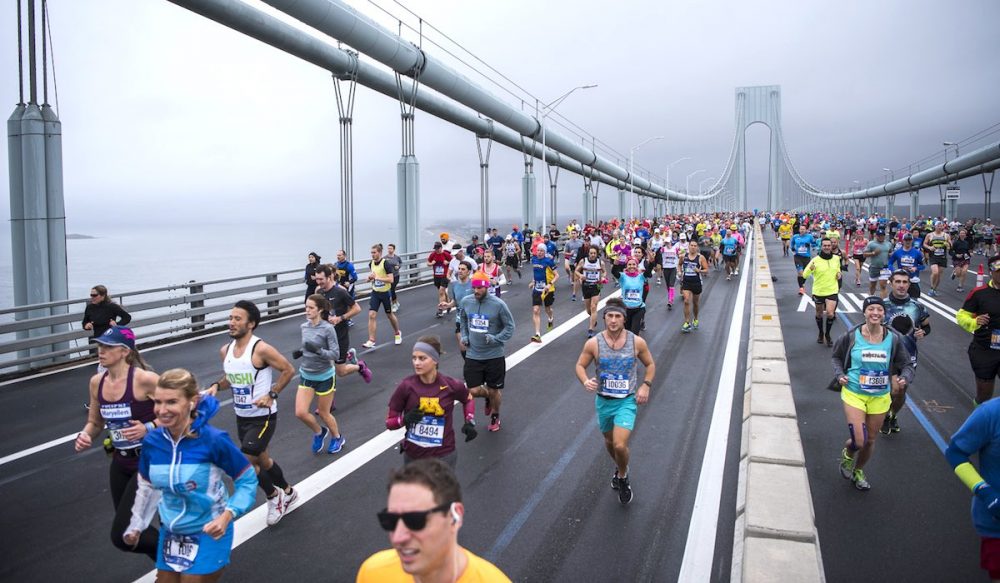 A record 105,000 runners applied for a lottery place hoping to make the start line for the 2018 edition of New York City Marathon in November.

The figure is up by 7% from last year and a huge 36% since 2014. Of those that applied for the big apple marathon that takes place on Sunday, November 4, approximately 15,500 have been accepted from the draw that took place on Wednesday (February 28).

The event, which is organised by New York Road Runners is the largest marathon in the world, with 50,773 runners crossing the finish line in 2017.

Runners who made the cut will join those who with guaranteed entry as part of a field of more than 50,000 runners from over 125 countries.