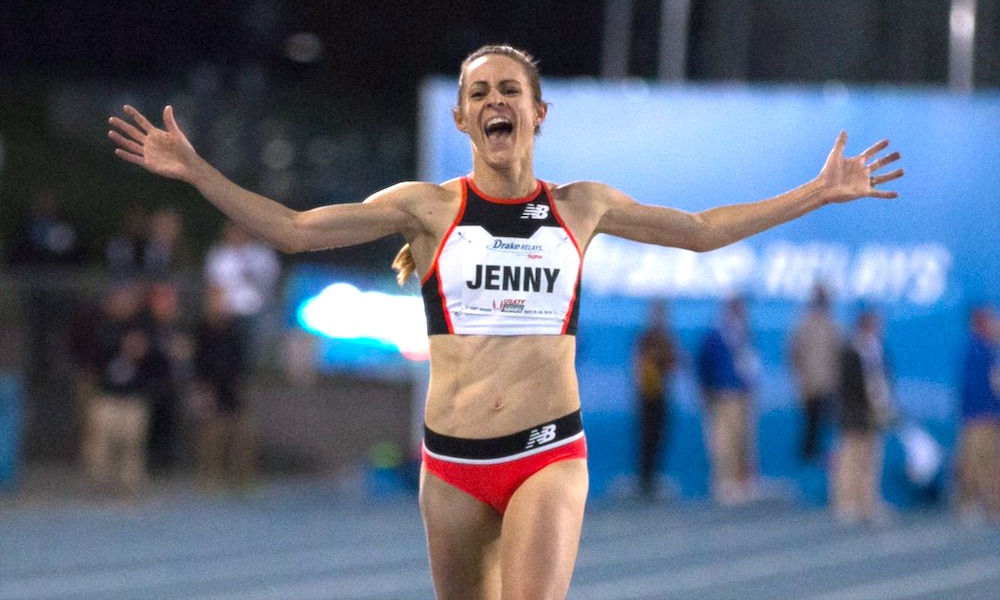 US track star Simpson returned to her home state of Iowa set on breaking the four year-old record and delivered with a 9:16.78 run to take almost four seconds off Shannon Rowbury’s previous best of 9:20.25.

The four-time 1500m globalist medalist ran a 63-second final lap to finish more than 15-seconds ahead of Rachel Schneider, who crossed the line in 9:31.89.

TFW the crowd leads you to a new American record!

That makes her a SIX time Drake Relays Champion!

It was Simpson’s sixth win at the annual Drake Relays and she now turns her attention to the 3000m at the opening Diamond League meet of the season in Doha this Friday.

The 18-year-old ran 53.60 to take 0.22 seconds off best and goes to number four on American collegiate NCAA all-time list.