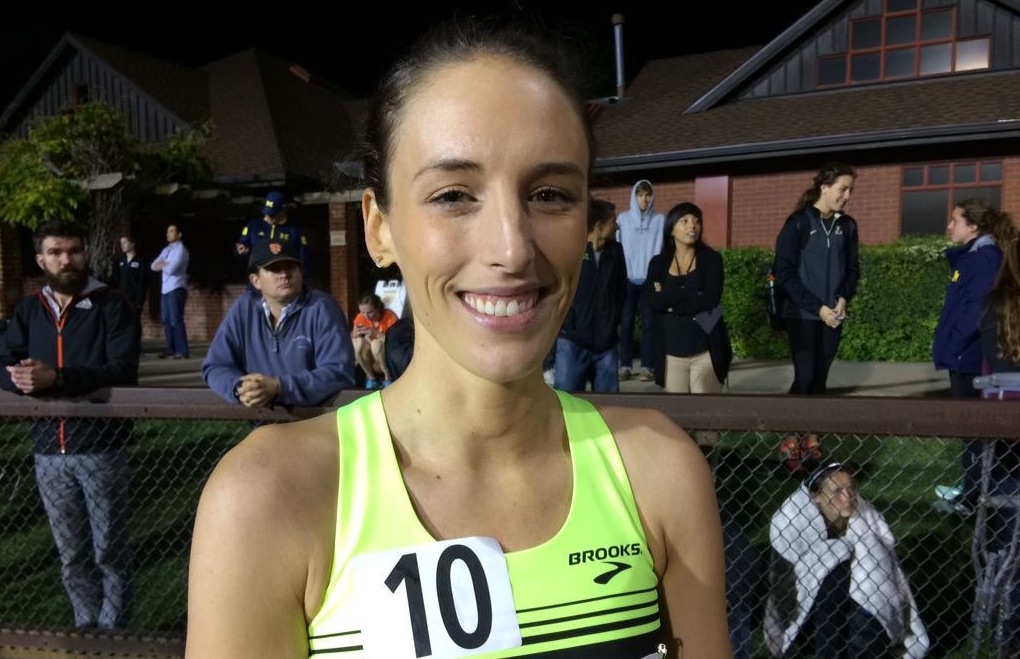 Sports giant Brooks, has released a documentary that followed runner Gabriele Grunewald on her road as a professional athlete while battling cancer for a fourth time.

In the short-film, named “GABE”, the inspirational Grunewald aims to qualify for the US Championships while also trying to figure out the best course of treatment for her cancer.

Those closest to the 31-year-old that supported her on the journey speak about her endless enthusiasm for life and the joy she brings to running.

“There’s little things in life to be enjoyed every day, and hopefully, my hope and his (Grunewald’s husband) hope is the days that I get through this will turn into weeks, which will turn into months and years…” Grunewald says in the short-film.

The full 25-minute short-film can be watched below.